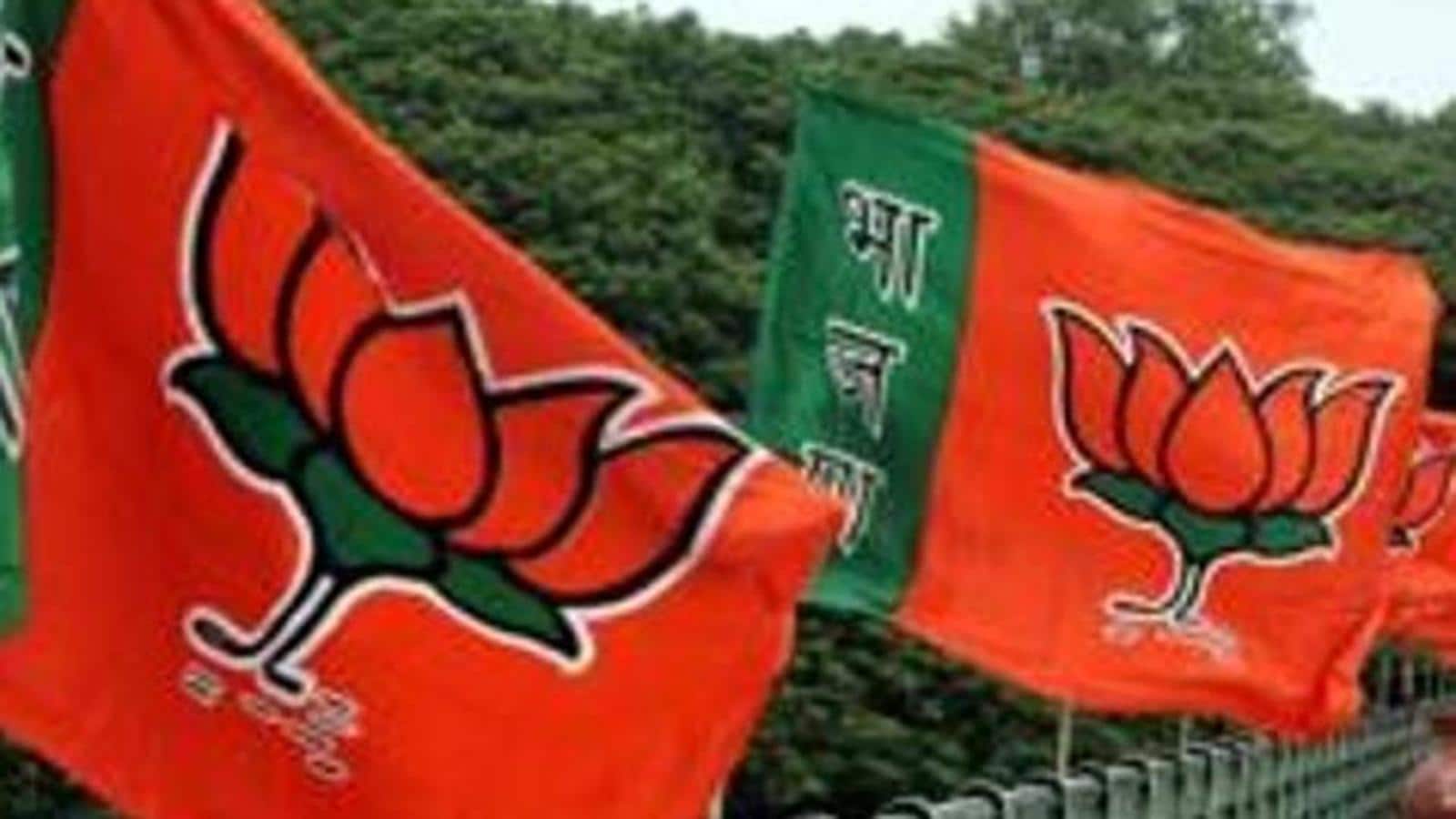 The Bharatiya Janata Party (BJP) has decided to hold a massive public meeting at Vijayawada on December 28 as part of its efforts to strengthen its base in Andhra Pradesh, where it has hardly been a major force.

A decision to this effect was taken at the meeting of the recently formed 13-member core committee of the state BJP at the residence of Union minister of state for external affairs V Muralidharan in New Delhi late on Tuesday night. He is also the BJP in-charge of Andhra Pradesh affairs.

A senior BJP leader familiar with the development said the four-hour-long meeting which went past midnight, decided that the party will go all out against the Y S Jagan Mohan Reddy government in Andhra Pradesh, expose its failures, mishandling of the state finances, alleged anarchy by the ruling YSR Congress party and blatant attacks on political rivals.

“Hitherto, the party has been adopting some kind of nonchalant attitude towards Andhra Pradesh. But it is time the party takes up an aggressive stand against the government and gain the confidence of the people in the next two and a half years,” the party leader said.

He said there had been an apprehension among the people that the BJP had been going soft towards the YSRCP in Andhra Pradesh, as chief minister Y S Jagan Mohan Reddy had been extending cooperation to the Narendra Modi government at the Centre on various issues.

“But the core committee decided to put an end to this misinformation campaign. The public meeting at Vijayawada will set the tone for the party’s agenda in the coming days,” he said.

The core committee decided to invite a big national BJP leader – Rajnath Singh, or Nitin Gadkari, or Amit Shah or JP Nadda – for the public meeting, which would galvanise the cadres and bring seriousness to the party’s action plan.

“A sub-committee would be appointed to make arrangements for the public meeting on December 28 and take necessary permission from the authorities,” the party leader said.

The core committee also decided to prepare a comprehensive report on the alleged police excesses against the political rivals of the ruling party and submit a report to the Union home ministry along with evidence.

It was decided that the party should focus on attracting youth both in urban and rural areas and entrust them with key responsibilities. The party would also focus on strengthening its social media network in Andhra Pradesh to attract the new generation.

The BJP, which had never taken up any major programme in the last two and half years, recently took up a big rally in Nellore district extending solidarity with the farmers of Amaravati who had been on their padayatra (foot march) against the formation of three capitals for Andhra Pradesh.

For the first time, the BJP leaders openly extended their support for the retention of the capital city at Amaravati. “In the coming days, there will be more programmes from the party in the form of rallies, dharnas, rasta rokos and other forms of protest against the Jagan government,” the BJP leader quoted above said.

‘Nothing further from truth’: India punches holes in Pak claim over...

Maharashtra: Governor ends his address to joint session of both Houses...

‘India reclaiming history’: All you need to know about Netaji Subhas...

Supreme Court to hear plea on Gyanvapi mosque row in UP...

Deepika Padukone keeps it chic and trendy for her latest appearance;...