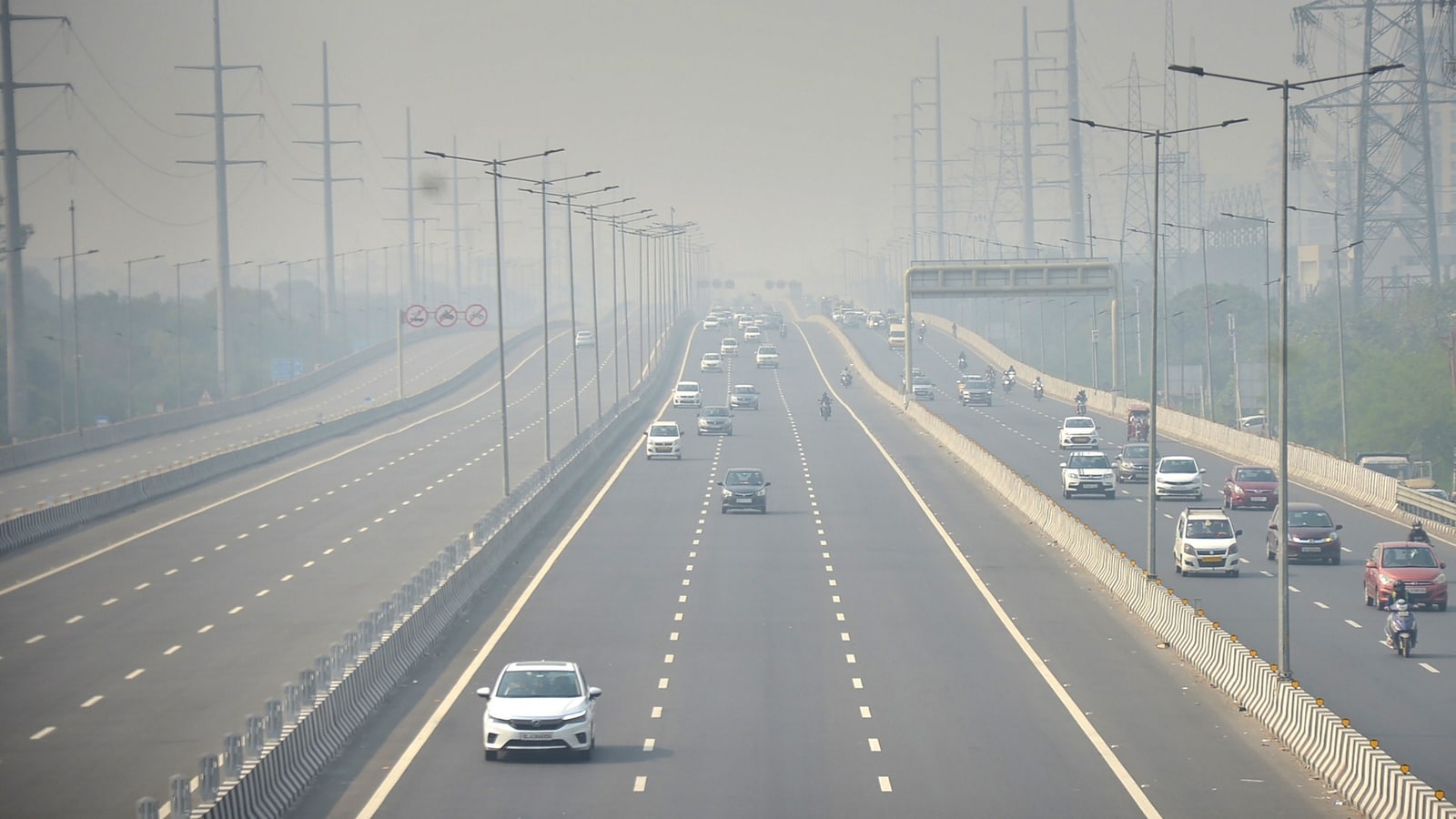 Toll tax will be levied on people travelling on the Delhi-Meerut Expressway (DME) from next month onwards, Live Hindustan reported citing National Highways Authority of India (NHAI) officials familiar with the development.

In September, NHAI rolled out tentative toll rates for the Delhi-Meerut Expressway (DME) between Sarai Kale Khan in Delhi and Meerut in Uttar Pradesh and also opened bids for prospective toll collectors, according to a news report by HT.

There is no toll currently levied while travelling on DME. The NHAI set a tentative rate of ₹140 as the toll fee for travelling the full 60km length of DME.

Commuters will be charged on the basis of distance travelled and the toll will be deducted from the FASTag system linked to the vehicle. In case the vehicle does not have a FASTag, the vehicle owner will be charged doubly for failing to have FASTag at the exit point and also penalise the driver.

The DME which is 59.77km has three phases—Phase 1 links Sarai Kale Khan and UP Gate, Phase 2 connects UP Gate and Dasna and Phase 4 connects Dasna and Meerut. The six-lane 32-km access-controlled alignment between Dasna and Hapur is Phase 3 but it does not come under the DME.

According to the Live Hindustan report, NHAI requested the Union ministry of road transport and highways (MoRTH) to charge a toll on all three phases but the ministry wanted the road in Phase 4 to be repaired first. It also highlighted that work in Chipiyana in Phase 2 is incomplete.

The highways ministry also asked NHAI to construct the Railway Over Bridge (ROB) in Chipiyana and said that a call will be taken on toll tax imposition after that.

Prime Minister Narendra Modi is likely to inaugurate the DME and dedicate it to the people of the nation in December, people familiar with the developments said.

Tamil Nadu black flag protest: Will not compromise on security of...

Shilpa Shetty to host Shape of You, Jacqueline Fernandez and...

Spike in Covid cases in Bengaluru

War in Ukraine and the IPO market: what investors need to...

Aviation Secy, wife get cut-rate A-I tickets to US, upgrade to...

Explained: What is Idaho’s anti-abortion law?

Not feasible to change provisions on number of attempts for civil...

Pvt company’s director booked for not disposing of biodegradable material