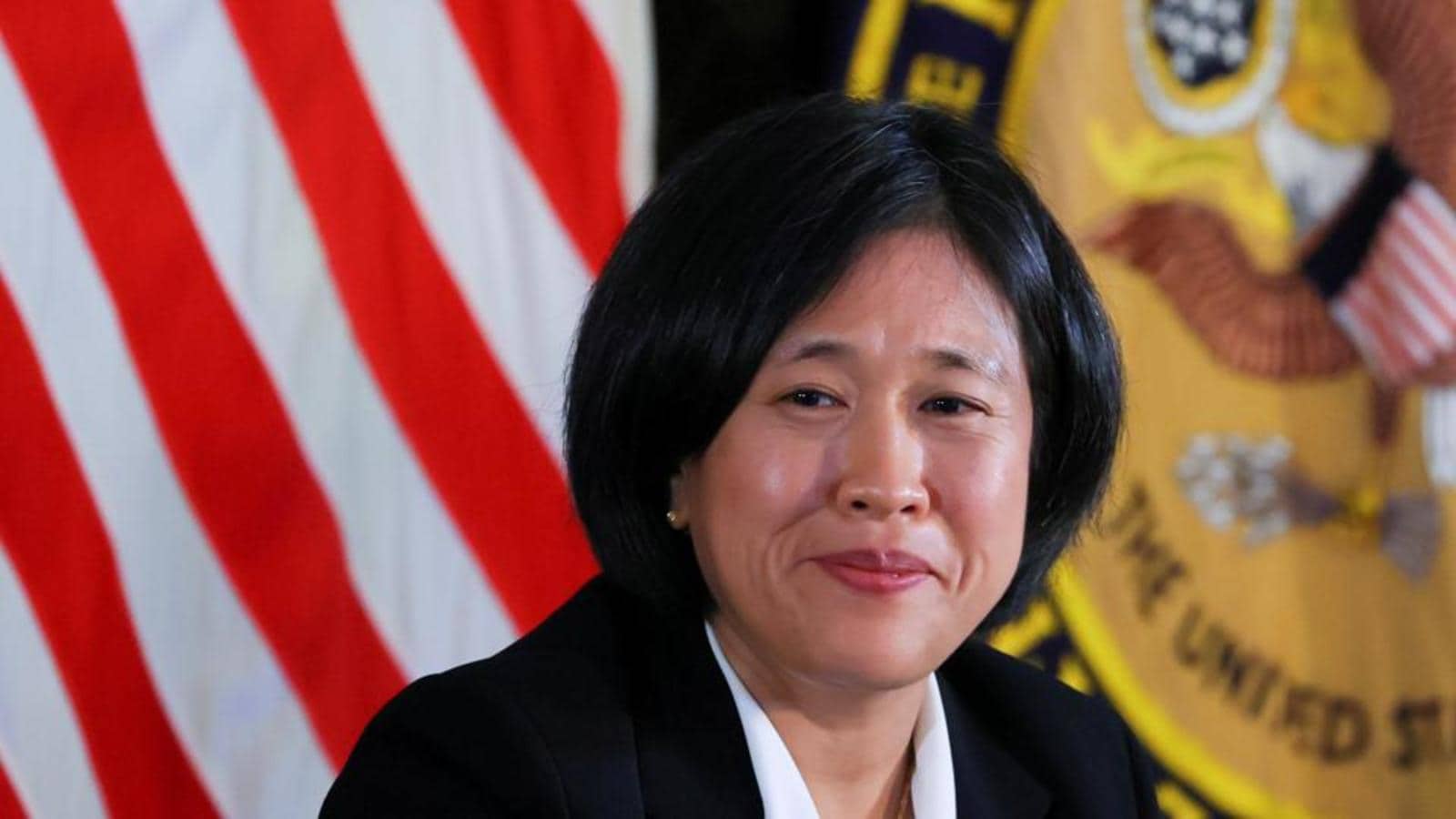 WASHINGTON: Top US trade official Katherine Tai will travel to India on a two-day visit from November 22 for talks with her Indian counterpart commerce minister Piyush Goyal, it was announced on Wednesday after the two officials met virtually and reaffirmed their commitment to expanding the bilateral trade relationship.

Tai’s visit will be the first substantive attempt by the Biden administration to address compounding trade tensions between the two sides marked by an exchange of punitive measures and tariffs during the Trump administration. The effort comes at a time trade volumes have surged.

India exported $46.2 billion worth of goods to the US in the eight months from January to August this year, according to US government statistics, compared to $51.2 billion for all of 2020 and $57.8 billion for 2019.

The US Trade Representative’s office said Tai and Goyal at their virtual meeting “agreed to take a comprehensive look at ways to expand the bilateral trade relationship and ensure the future success of the US-India Trade Policy Forum (TPF)’.

Established in 2005, TPF is the highest-level platform for the two countries to discuss trade issues. It has met infrequently in the past despite a growing slate of disputes and disagreements it was intended to address.

There were no indications if the two sides will pick up the trade talks from where the Trump administration left off, which is essentially a full plate of differences and higher tariff announced by the two sides in a mini-trade war sparked by then President Donald Trump’s unilateral levies on aluminium and steel to offset trade imbalances, and his decision to end preferential treatment of Indian exports under the Generalised System of Preferences.

India and the Trump administration tried to resolve these and many old and new differences stemming from American demand for more access to Indian markets and removal of Indian measures that are seen as trade barriers. But a deal, no matter how modest, remained out of reach till the end.

People familiar with the talks and the upcoming meeting said the two sides could take a shot at “early harvest” agreements that are easily manageable and achievable. They are essentially issues that the two sides have already resolved or are close to it, and leave the rest for a later date.

Tai and Goyal have talked and met virtually a few times since they first spoke in March after Tai formally took over on being confirmed by the US Senate.

But trade talks have been at a near standstill, as borne out by the official readout of their meetings/interactions. The two officials agreed to “work constructively to resolve key outstanding bilateral trade issues and to take a comprehensive look at ways to expand the trade relationship”, the USTR said at the time.

The language was about the same on Wednesday.

People in the know cautioned against hopes of an ambitious deal and pointed to the Biden administration’s handling of trade relations with America’s largest trade partner and rival China as proof. It wants Beijing to fulfill its commitments made under the deal and has dropped plans of a larger deal.

Govt can’t be hypersensitive, say Navneet and Ravi as they file...

‘Mamata can aspire to become PM but…’: Here’s what Tathagata Roy...

Since January, only 11 of 61 cases of snatching solved...