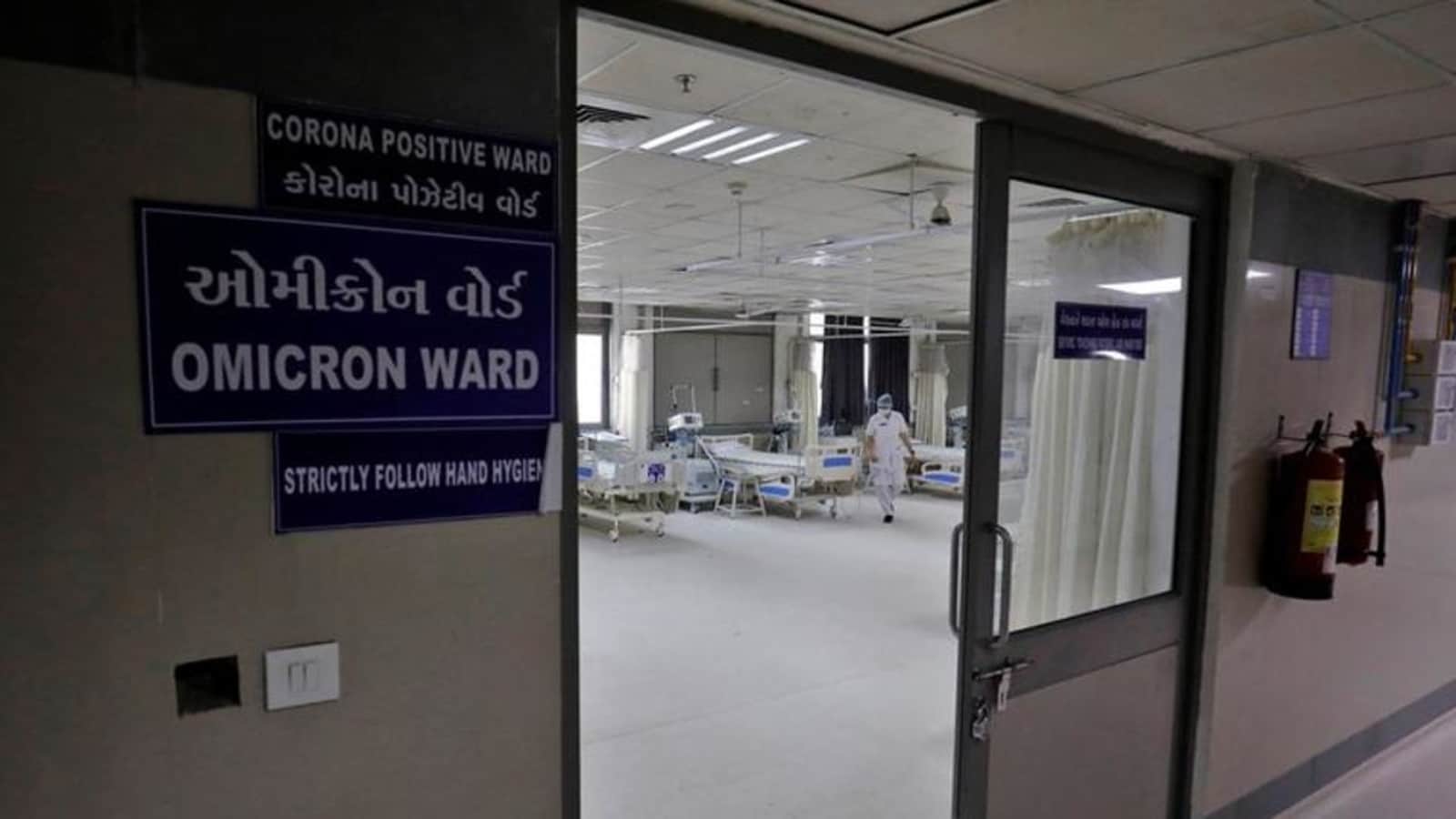 The Omicron variant has been spreading fast in India. On Friday, the total number of cases infected with the new strain of coronavirus crossed the 100-mark in the country. Alarmingly, 26 of those cases were recorded yesterday.

Friday was the fourth day in a row that the country’s Omicron tally saw a relatively significant increase. On both Tuesday and Wednesday, there were 12 new Omicron infections detected across India, while on Thursday, there were 14 such cases.

The Union health ministry has cautioned people to defer all non-essential travel amid the spread of the heavily mutated variant, which is believed to be resistant to existing vaccines.

Here’s a look at the state-wide spread of the Omicron variant:

Maharashtra: It has the highest number of Omicron cases – 40. Eight of these cases were recorded on Friday. Of the eight new Omicron cases, six were reported from Pune and one each from Mumbai and Kalyan Dombivli.

All the patients were men belonging to the 29 to 45 age group.

The highest number of Omicron cases in Maharashtra have come from Mumbai (14), followed by 10 in Pimpri Chinchwad, six in Pune rural, two in Pune Municipal Corporation, two each in Kalyan Dombivali and Osmanabad and one each in Latur, Buldhana, Nagpur and Vasai Virar.

Delhi: The national capital now has the second highest number of Omicron cases in the country. Delhi’s tally of the new coronavirus variant reached 22 after 12 cases were recorded on Friday.

Ten of the 22 patients have been discharged, Delhi Health Minister Satyendar Jain said.

Doctors at the Lok Nayak Hospital, where a special facility has been set up for isolating and treating suspected Omicron cases, told news agency PTI that most of the patients are fully vaccinated and asymptomatic.

Rajasthan: The fast-spreading Omicron has taken Rajasthan too in its grip. The state has so far recorded 17 cases of the new variant of coronavirus.

Sixteen new coronavirus disease (Covid-19) cases and one death due to the disease were reported in Rajasthan on Friday, according to an official statement.

The new fatality and the cases raised the death toll to 8,960 and the infection count to 9,55,189 in the state, the futher stated.

Telangana: At least eight cases of the new coronavirus variant Omicron have been reported in Telangana so far, according to state health department.

Addressing a press conference on Friday, Director of public health Srinivasa Rao, said that nine cases were detected at Rajiv Gandhi International Airport in Hyderabad out of which one went to West Bengal via Hyderabad.

Rao further informed that all the Omicron positive patients are foreigners.

Karnataka: The state has recorded eight cases of the Omicron variant so far. Karnataka health minister Dr K Sudhakar said on Friday that the state government is cautious and is tracking contacts of all eight Omicron variant cases to ensure that there is no immediate spread of the disease from them.

As the cases in Maharashtra have increased, the state is also monitoring the borders of Maharashtra, Andhra Pradesh, Telangana, Kerala, the minister added.

The new variant of the virus was detected in an elderly couple who arrived in Ernakulam from the UAE.

The state had detected its first Omicron case on December 12 in Ernakulam district when a person who had returned from the UK tested positive. Four more cases of the new variant were confirmed on December 15.

Other states where Omicron has spread in India are Gujarat (7 cases), and Andhra Pradesh, Tamil Nadu, West Bengal and Chandigarh (one case each).