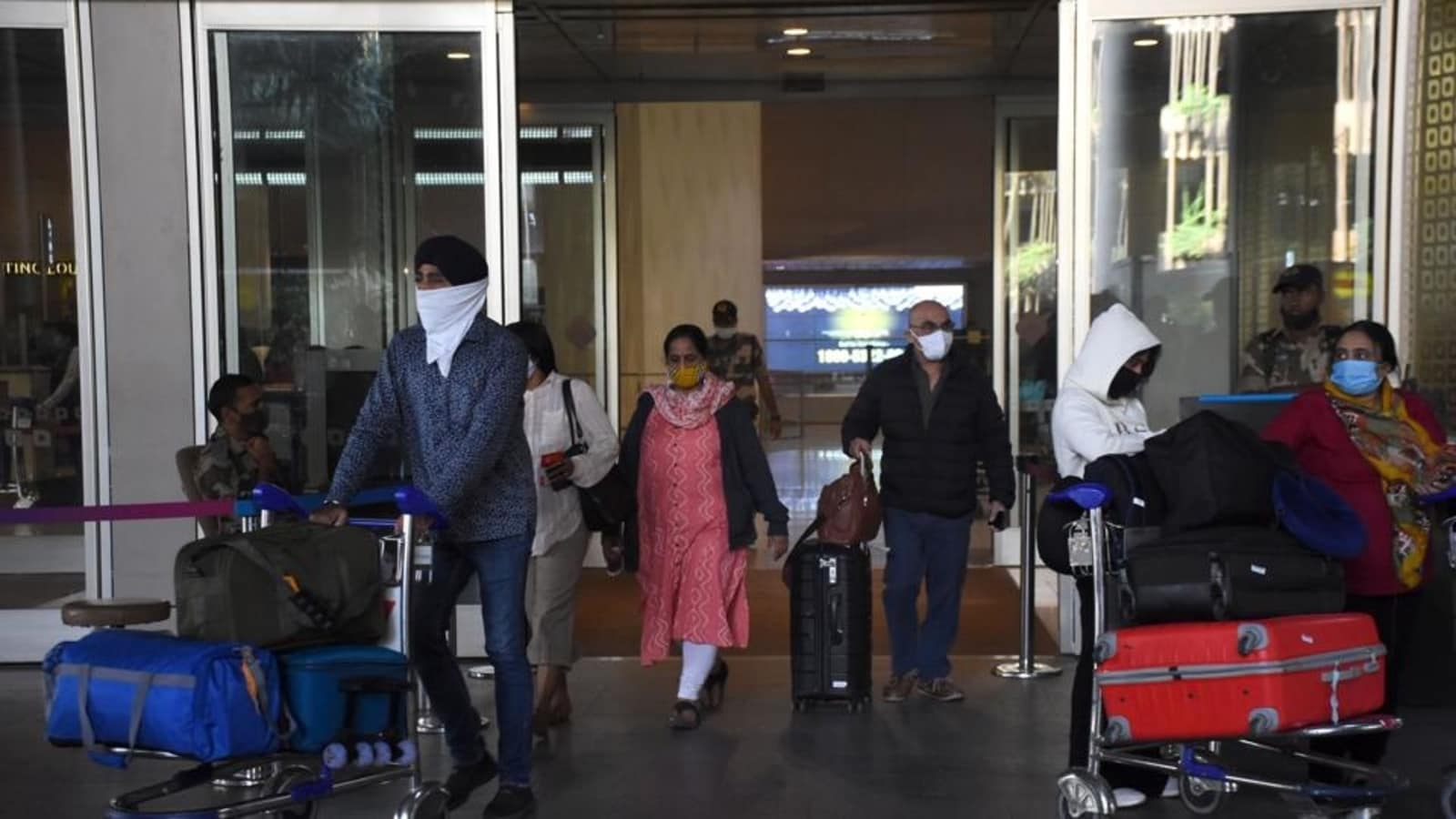 International travellers to India from “at-risk” countries will have to pre-book an RT-PCR test on arrival from December 20, initially at the airports in Delhi, Mumbai, Chennai, Hyderabad and Kolkata, the civil aviation ministry said on Tuesday, as the country seeks to contain the spread of the Omicron variant of coronavirus first detected in South Africa.

The Air Suvidha portal will be modified to allow overseas arrivals to book the test that will be conducted on arrival, the ministry said in a statement.

Those unable to do so will still be allowed to board planes, but it will be the responsibility of the airlines to ensure those passengers are accompanied to the testing counters, it said.

The ministry has asked the Directorate General of Civil Aviation, India’s aviation regulator, to issue an advisory to all airlines to check the mandatory pre-booking of tests by passengers before they board a flight.

Earlier this month, the health and aviation ministries had mandated self-declaration at the Air Suvidha portal as alarm spreads about the Omicron variant. The exemption forms on Air Suvidha were discontinued, and filling all details was made compulsory for international passengers arriving in India.

Overseas passengers coming into India have to declare their current health status on Air Suvidha, along with uploading copies of their passports, RT-PCR negative certificates conducted within 72 hours of departure and vaccine certificates.

Covid Task Force chief VK Paul on Tuesday said India should have vaccine platforms that are “adaptable quickly” with changing nature of the variants.

“There is a potential scenario that our vaccines may become ineffective in emerging situations. In the wake of the last three weeks of living with Omicron, we have seen how such doubts have come up, some of them may be genuine, we still do not have the final picture,” he said.

“There is need for us that we have to be sure about having vaccine platforms that are adaptable quickly,” he added.

Karntaka bandh tomorrow: Who called the strike? Who are supporting? All...