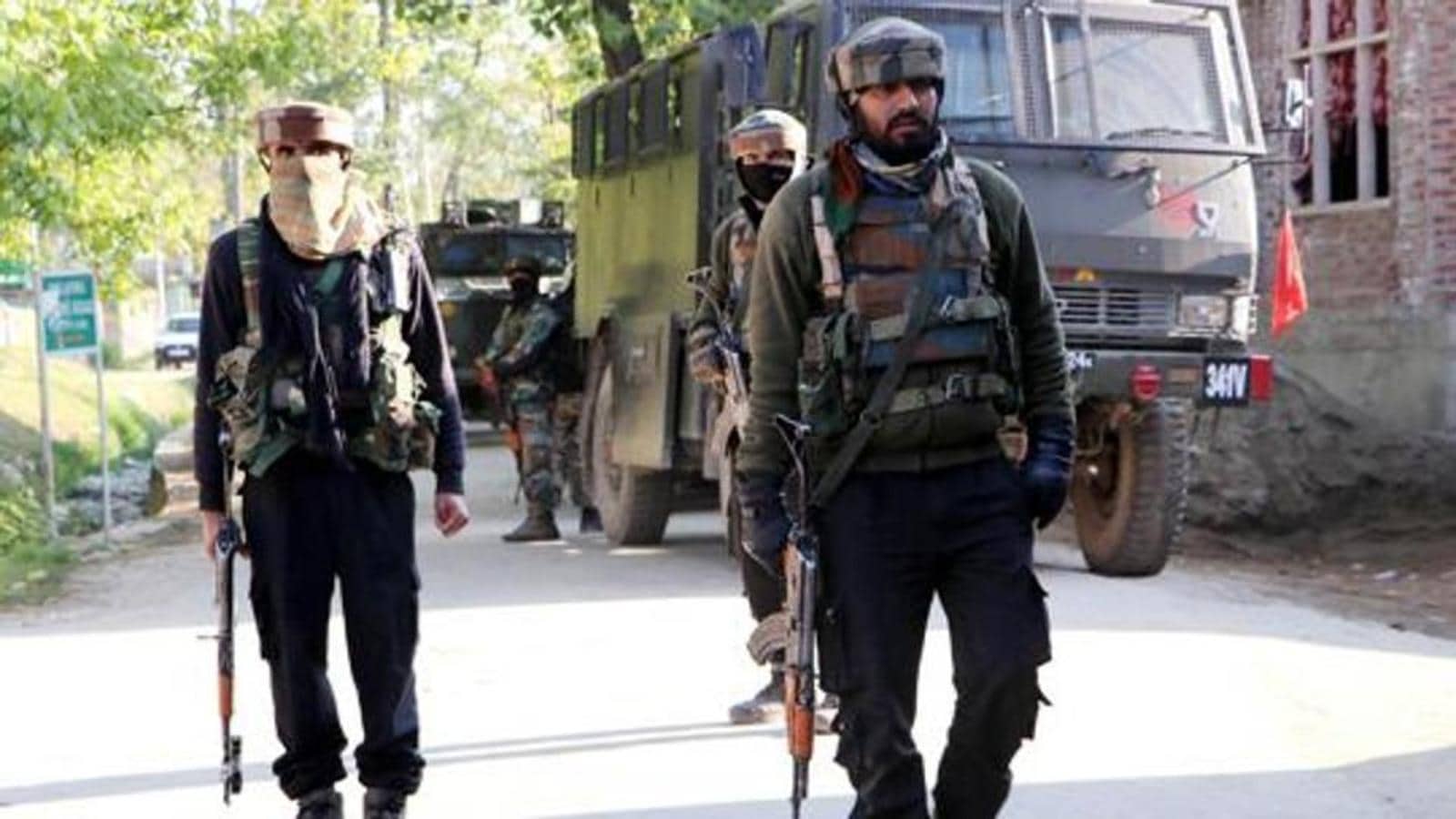 The Resistance Front (TRF), an outfit affiliated with Pakistan-based Lashkar-e-Taiba (LeT), has claimed responsibility for the killing of a civilian and police officer in Kashmir Valley.

In a statement released soon after the killings, the organisation said that its Gazi Squad was behind the targeted attacks in Srinagar and Anantnag on Wednesday.

The civilian, Rouf Ahmad, 45, was shot at by unidentified gunmen in Eidgah area of Srinagar on Wednesday evening. Ahmad, who worked as a property dealer, was rushed to hospital, where he succumbed to injuries.

In another attack, later in the evening, unidentified gunmen fired at a police officer near Bijbehara police station in Anantnag. The officer, assistant sub-inspector (ASI) Mohammad Ashraf, 51, also succumbed to injuries in the hospital.

In its statement, which was seen by HT, the terror outfit alleged that Ahmad was working for police and was under the radar of TRF cadres. “Rouf was very close to the cargo (police) and has been under surveillance for a long time,” the statement said.

The TRF statement did not mention the reason behind the attack on the officer.

Wednesday’s incidents were the latest in the spate of attacks on civilians and minorities over the past three months by small terror modules that has brought back memories of the targeted killings that were reported in Kashmir at the start of militancy in the early 1990s.

At least 11 people, many of them non-local residents and from Hindu and Sikh communities, have been killed in the region since October, triggering alarm among residents and authorities.

Kashmir lost its special status and statehood in a controversial central government decision on August 5, 2019. Resentment about the move continues to simmer in the Valley but the government has repeatedly said that terror attacks have deceased since the voiding of Article 370.

Karnataka: 39 cases of crime against Christians in 2021, says report