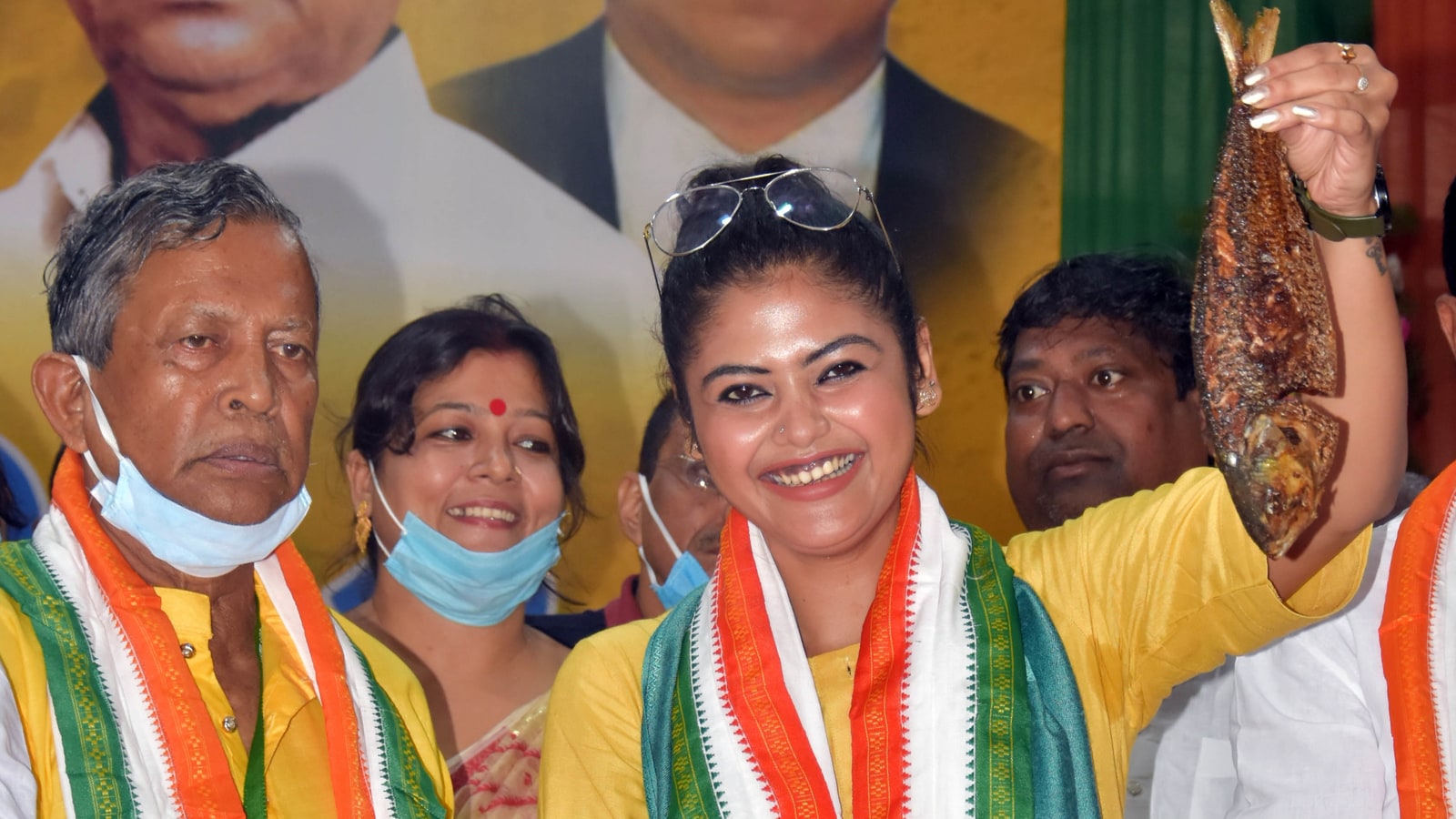 According to multiple reports citing police, Ghosh chanted Trinamool Congress’ iconic slogan ‘khela hobe’ at the street-side meeting addressed by the chief minister. Soon after, the Bharatiya Janata Party filed an FIR against her at the East Agartala Women’s police station.

Trinamool Congress Rajya Sabha MP Sushmita Dev claimed the motive behind Ghosh’s arrest in alleged ‘attempt-to-murder case’ was to disrupt Abhishek Banerjee’s rally. It is not immediately known if the Trinamool Congress leader’s roadshow continued as planned even though he was reportedly in Tripura’s state capital till the filing of this report.

US F-18 fighters to be tested for INS Vikrant at Goa...