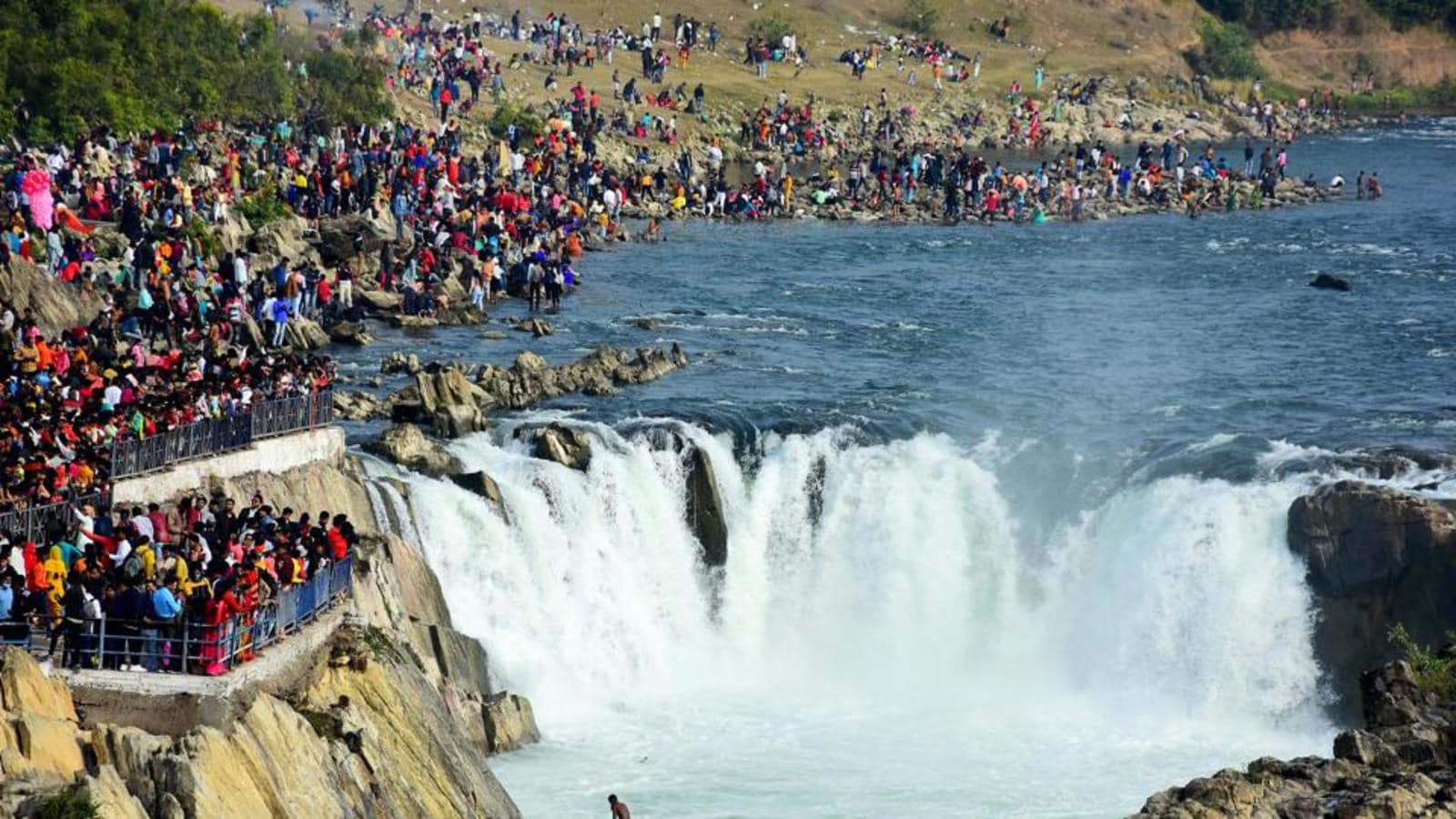 The women allegedly slipped from a marble rock and fell into the Narmada river. The police found their bodies later and handed them over to their family after autopsy on Saturday

BHOPAL/JABALPUR: Two women allegedly slipped from a marble rock and fell into the Narmada river while taking a selfie at the tourist spot of new Bheraghat in Jabalpur on Friday, said police.

The police fished out the bodies of women and handed them over to families on Saturday. The women were identified as Mumbai resident Hansa Soni, 50, and her would be daughter-in-law Riddhi Picchadia, 22.

City superintendent of police (CSP) Bargi area, Priyanka Shukla said, “The Soni family, a resident of Mumbai, had come to visit Bheraghat. They were staying in a nearby hotel. On Friday evening, they decided to visit the new Bheraghat. The woman, Hansa Soni and her to-be daughter-in-law Riddhi Picchadia were taking selfies while standing on a rock. Hansa lost her control and fell into the Narmada river. Ridhi jumped in to save her. Both of them washed away in the strong current. During a search with the help of local swimmers, the body of Hansa Soni was found late on Friday evening while the body of Riddhi was found on Saturday.”

The senior police officer said the bodies have been handed over to the family after the postmortem on Saturday.

The district administration put a warning board for prohibiting selfies at the spot and also appointed divers to save the lives of people.

Woman who took 32 bullets for nation ignored by govt: Rahul

As Adishakti turns 40, remembering Veenapani Chawla who rescued theatre from...