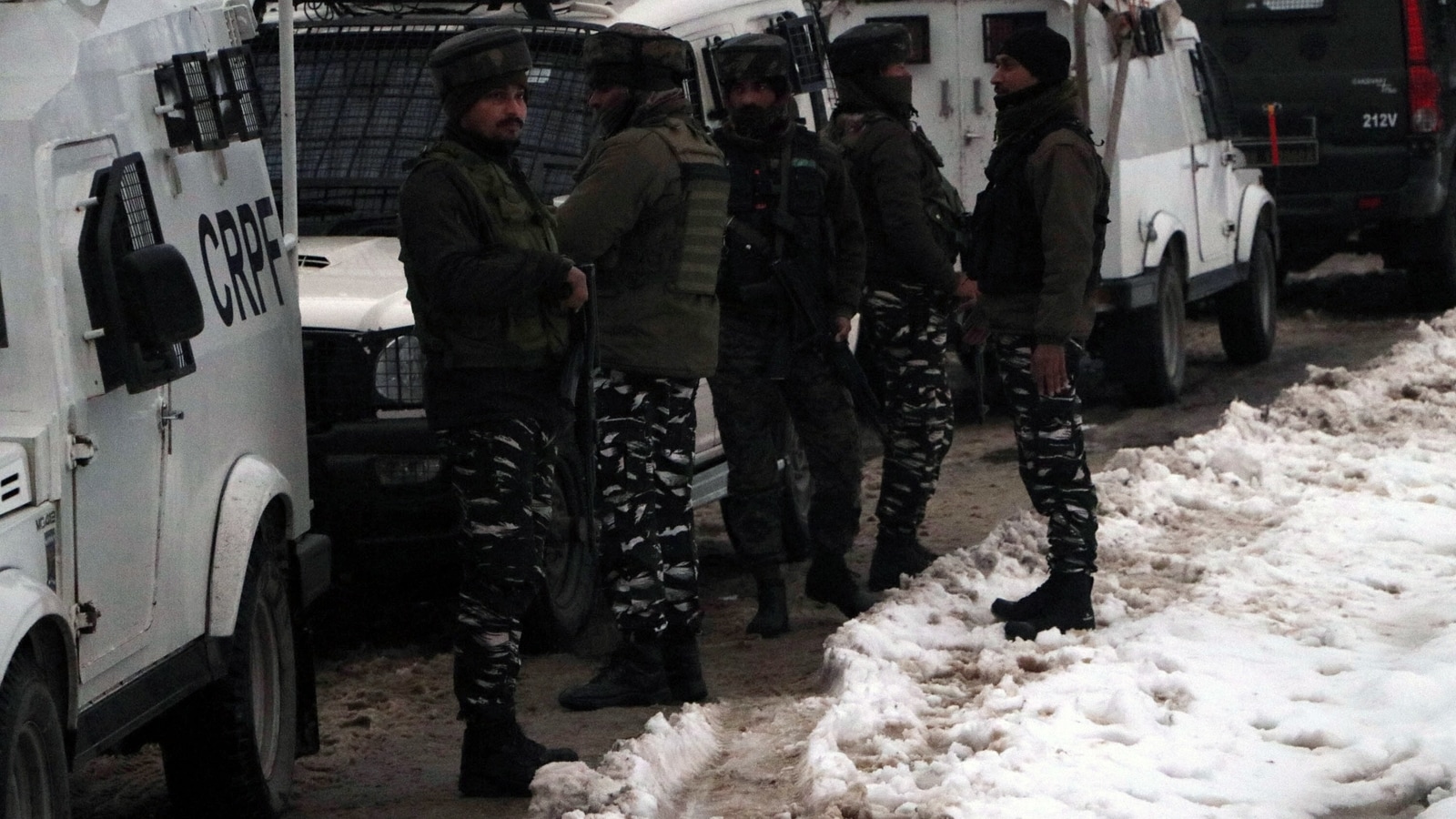 Two terrorists were killed in an overnight operation by security forces in south Kashmir’s Kulgam district, Jammu and Kashmir police said on Monday, taking to 13, the number of terrorists killed in encounters across the Union territory since January 1.

Police identified the deceased terrorists as Imad Muzaffar Wani of Arigam Pulwama and Abdul Rashid Thoker of Hassanpora and said both were operatives of the Al-Badr terror group.

A joint team of police and Rashtriya Rifles launched a search operation on Sunday night based on a specific input regarding the presence of militants in Hasanpora village, which is situated on the border between Kulgam and Anantnag, a police spokesperson said.

“During the search operation, the terrorists fired indiscriminately upon the joint search party. In the ensuing encounter, two terrorists of proscribed terror outfit Al-Badr were killed and their bodies were retrieved from the site,” the spokesperson added. “They were part of groups involved in several terror crime cases including attacks on security forces and civilians ,” the spokesperson said, adding that Wani was involved in an attack on policeman Mushtaq Ahmad Wagay of Pulwama on December 19. Wagay was seriously injured in the attack.

“Abdul Rashid Thoker, before joining terrorist ranks, was working as a terrorist associate and was involved in an attack on a civilian at Chitragam,” the spokesperson said.

On January 5, three terrorists, including a foreigner associated with Jaish-e-Mohammad, who according to police was also an expert in making vehicle-borne crude bombs, were killed after an encounter in south Kashmir’s Pulwama district.

Rejig of Odisha ministry, BJD on cards as Patnaik eyes 2024...

‘A symbol of brutality’: Leaders pay tribute to martyrs of Jallianwala...