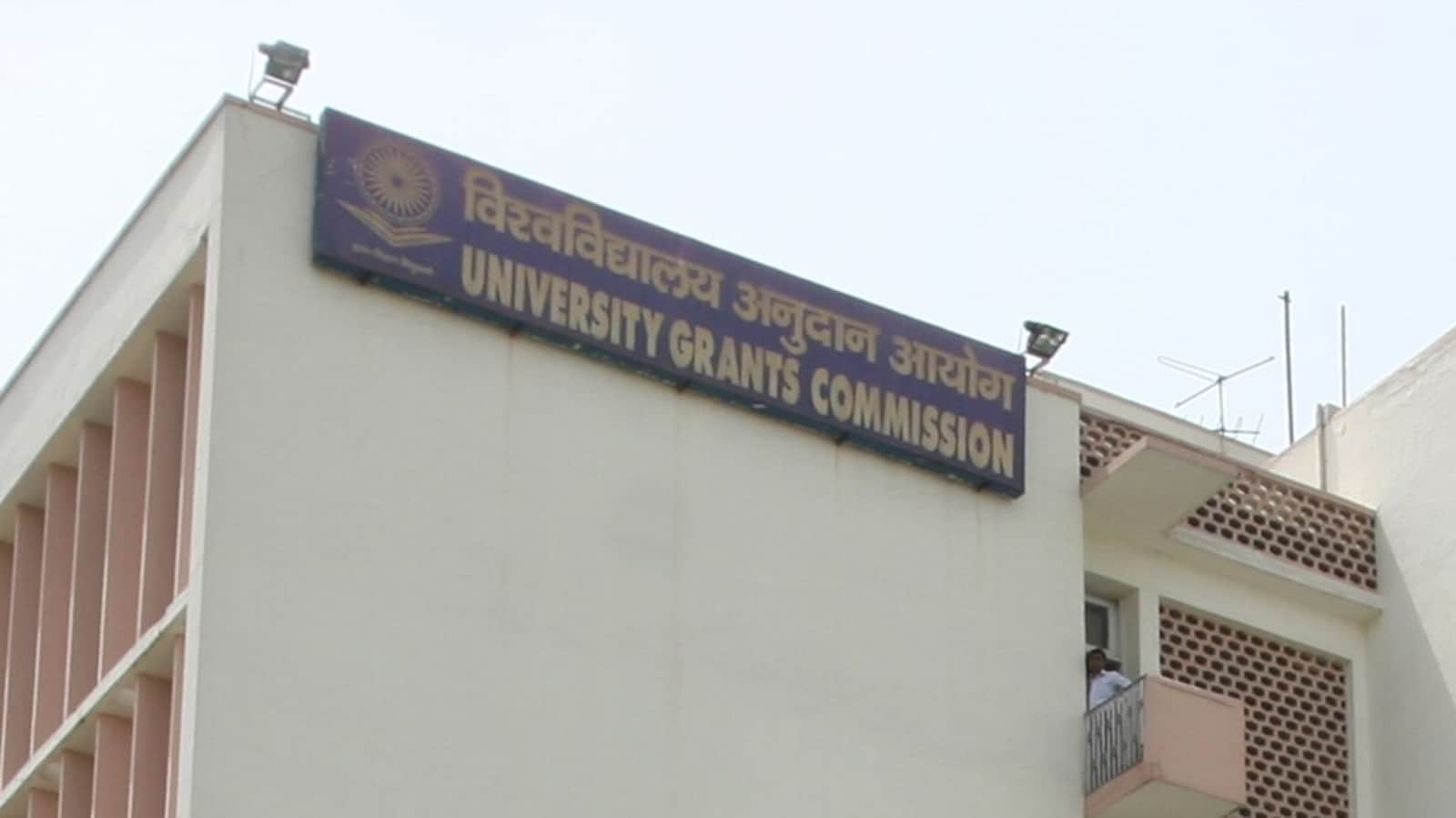 The University Grants Commission (UGC) has written to the Union ministry of education to take “appropriate action” on a complaint received against Vice-Chancellor (VC) of Mahatma Gandhi Central University (MGCU), Motihari, Sanjeev Kumar Sharma, for allegedly violating central university norms and the ministry’s directions. Sharma’s term as the VC of MGCU ended in February this year after which he was given an extension by the ministry until his successor is appointed, for which the process is on.

In a communication sent to the ministry on November 10, UGC under secretary (central university) AS Sajwan said, “I am hereby directed to enclose herewith a copy of complaint/representation received through email against the vice-chancellor of Mahatma Gandhi Central University (MGCU), Motihari, Bihar, and request you to take an appropriate action in the matter as MoE (ministry of education) is the appointing authority and enquiry against a vice-chancellor comes under the purview of the MoE.”

When contacted, Sharma denied all allegations and refused to comment on the matter further. A senior ministry official said, “The ministry will look into the matter and appropriate action will be taken.”

318 take part in rally till Nashik to spread awareness about...

Customs to airlines: Give details of foreign travellers for ‘risk analysis’