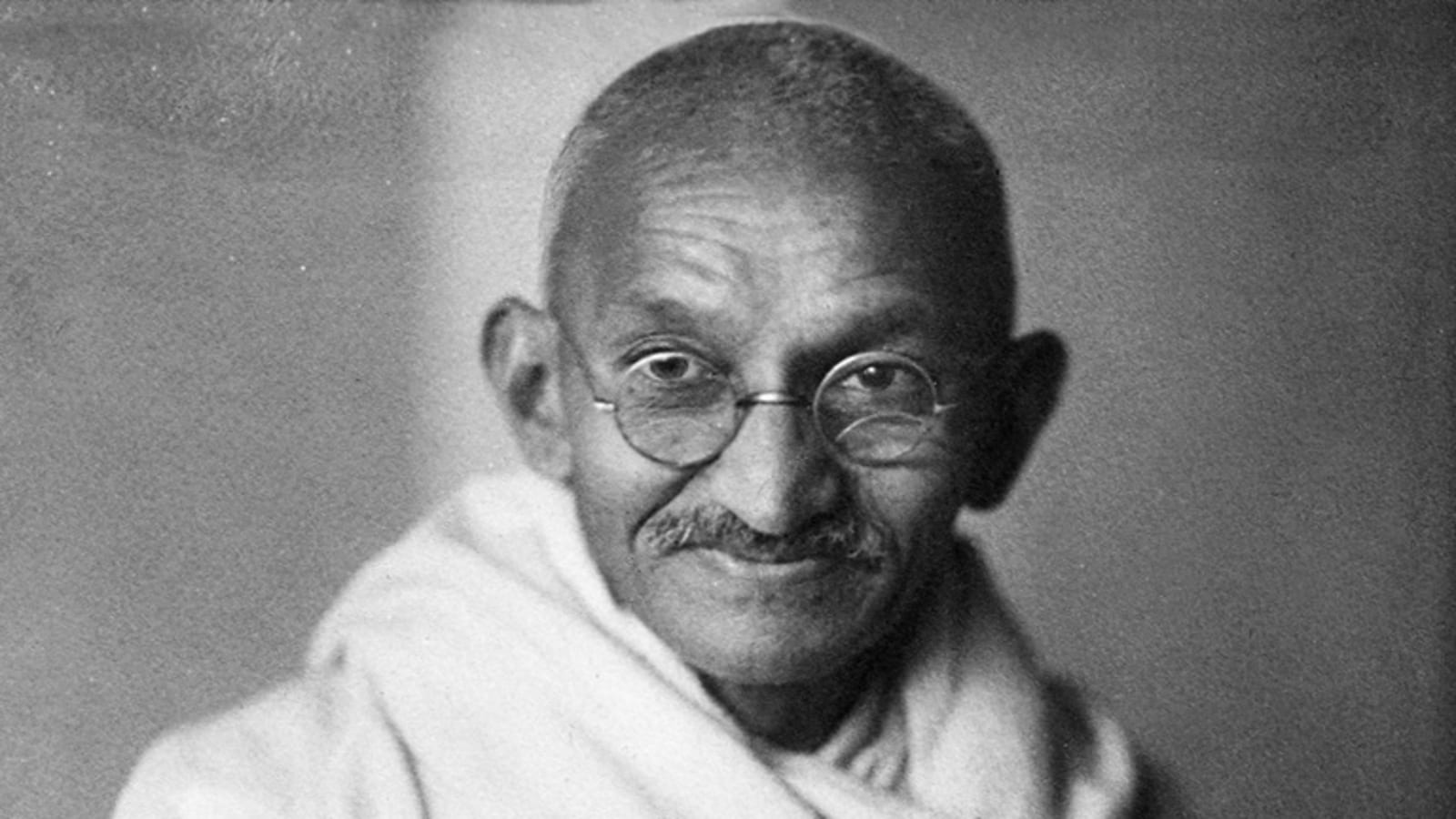 The non-circulating commemorative coin is part of the Royal Mint’s wider Diwali collection, including the UK’s first gold bar depicting an image of the goddess Lakshmi.

A new £5 coin to commemorate the life and legacy of Mahatma Gandhi has unveiled by the UK chancellor of the exchequer, Rishi Sunak, during the festival of Diwali.

The non-circulating commemorative coin is part of the Royal Mint’s wider Diwali collection, including the UK’s first gold bar depicting an image of the goddess Lakshmi. The special collectors’ coin, available in a range of standards, including gold and silver, was designed by Heena Glover and features an image of a lotus, India’s national flower, alongside one of Gandhi’s most famous quotes: “My life is my message”.

This is the first time Gandhi has been commemorated on an official UK coin, and its release builds on the strong ties and cultural connections between the UK and India. The final design was chosen by Sunak, who is the “Master of the Mint”.

Sunak said: “This coin is a fitting tribute to an influential leader who inspired millions around the world… I am proud to unveil this coin during Diwali. Mahatma Gandhi was instrumental in the movement for Indian independence and it is fantastic to have a UK coin commemorating his remarkable life for the first time.” The coin, which goes on sale from November 4, is part of the Royal Mint’s wider Diwali collection.

NADA to collect dope samples from all medals winners at athletics...

US pledges $1 billion more rockets, other arms for Ukraine

Why India’s bowlers failed to defend 378 at Edgbaston