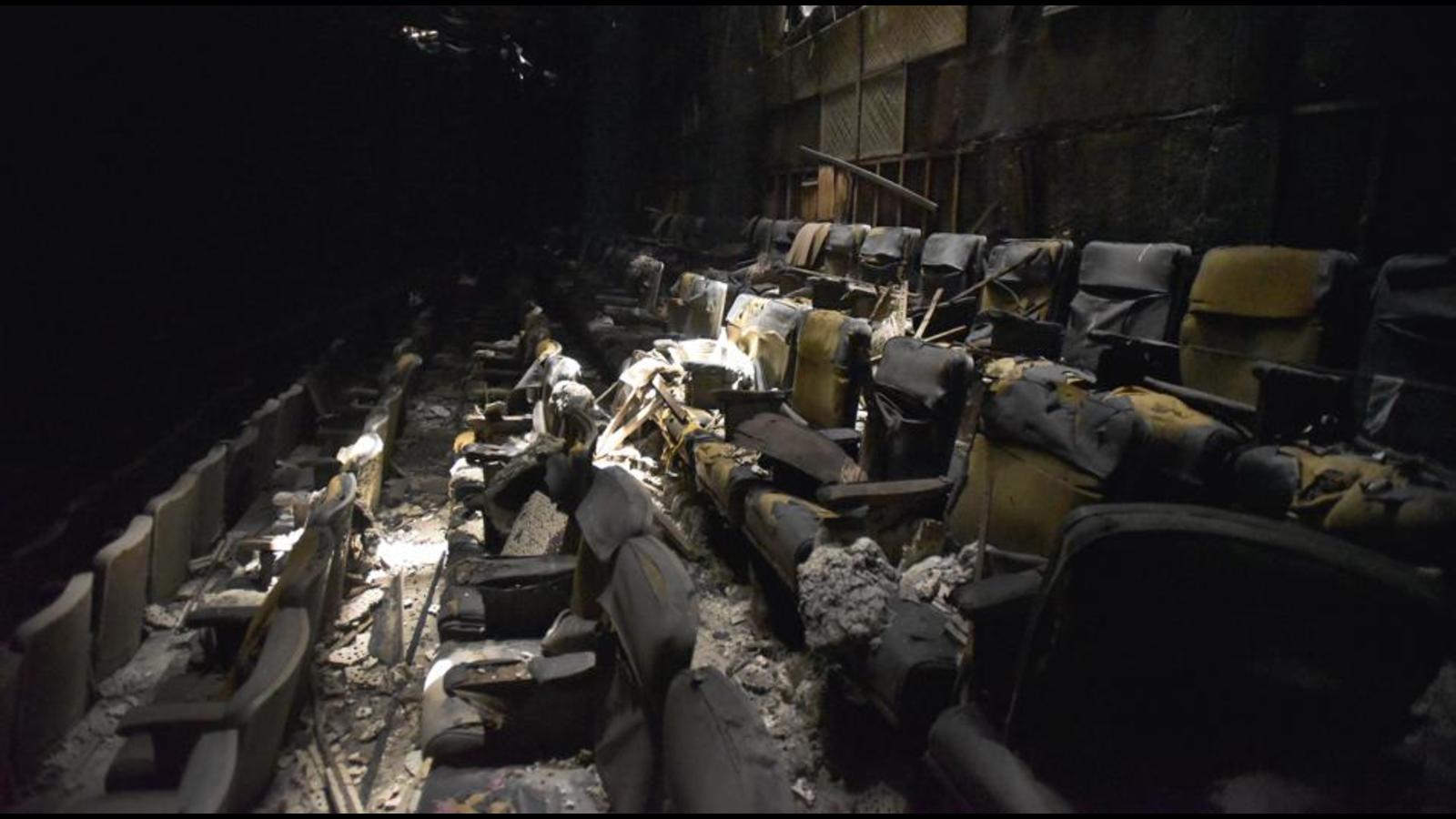 The joy and relief were palpable in their voices for the first time in nearly 25 years. The Krishnamoorthys had never given up on being parents even though they lost both their children in June 1997.

In 1997, their daughter, Unnati, 17, and son Ujjwal, 13, had done what most children do. They had booked to see a movie the day it hit the theatres. That fateful Friday in June, they were among 59 who died a slow death as smoke billowed into the balcony area of Delhi’s Uphaar cinema, asphyxiating each one of them.

Neelam and Shekhar Krishnamoorthy, an ordinary couple, were content living an ordinary life. Their children’s deaths changed everything and brought them to a fork: accept their demise as part of their kismet, fate, or prepare for a long legal fight to get justice for what clearly appeared to be “death by negligence”.

Strength often comes from the depths of emotional despair and the Krishnamoorthys decided to take the road for justice. The facts were slowly tumbling out. None of the 59 died of fire injuries. Each one of them gasped for breath because there was no way out of Uphaar’s balcony. Extra seats had blocked exits. The only door available had been bolted from the outside and there was no one to help them get out of the gas chamber. The fire engines that whistled their way into the narrow lane where the theatre is located came without proper hose pipes and empty water tankers. The ambulances too came with only stretchers and no oxygen support.

Real estate barons, Gopal and Sushil Ansal, also the owners of Uphaar, distanced themselves from the deaths on their property. Their defence — they were not involved with the day to day running of the theatre since 1988. The defence unravelled but not before a painfully long battle fought by the Association for Victims of the Uphaar Tragedy (AVUT).

So, when on November 8, Chief Metropolitan Magistrate Pankaj Sharma sentenced the Ansals to seven years in jail for tampering with evidence, the Krishnamoorthys, who became the face of a dogged battle, flopped with relief.

“I never thought I would see this day before I die. My children will finally be at peace and so will I. I have kept a promise I made to them,” said Neelam.

Shekhar, who had started his day, like he always does, by praying in front of his children’s photographs, said the sight of uniformed policemen holding the Ansals by the hand and leading them out of the courtroom is a memory he is going to hold on to.

The judgement was strongly worded. The builder brothers had subjected the law to “desecration”. It was no less than “defiling the justice administration system”.

The duo had done so by tampering with documents that proved beyond doubt that they were indeed involved with all matters relating to the cinema hall on a day to day basis. The proof included cheques signed by them and minutes of meetings under their leadership.

The Ansals have spent time in jail before. The legal battle wound itself through many courts and the builder brothers were booked for several offences including “death by negligence”.

In the protracted battle, spanning decades, AVUT dug out the impossible and its members took on different roles. Sometimes, they worked like lawyers — referring to the IPC and the CrPC to look for interpretations. At other times, they doubled as sleuths and went about the task of finding documents from the Registrar of Companies. At times, they went undercover to cull information from the vast Ansal empire itself. They knew they had touched a high when they laid their hands on a critical document — an affidavit bearing Sushil Ansal’s signature. The affidavit had been sent to the DCP Licensing in 1992. This nailed the lie that the Ansals had relinquished charge as directors of Uphaar in 1988.

Yet, the Ansals walked free in 2016, when the Supreme Court substituted a jail term with a fine. The apex court upheld their conviction but decided not to send them to jail. The money was to be spent to build a trauma centre in Delhi.

“I almost gave up,” said Neelam, who has fought long bouts of depression. She reminded herself of the promise she had made to her children — and to the families of other victims — and summoned her strength once again.

The Krishnamoothys were back in court soon with a review petition. They asked how such a lenient view could be taken when the Court had itself noted that “contemptuous disregard of civic law was glaring” and “the cinema owners were more interested in making money than ensuring safety of the public”.

It is not often that journalists become friendly with people they meet in the course of their work but I kept in touch with the Krishnamoorthy’s after I first met them in June 1997.

Shekhar, who did playback singing, gave up his passion but continued to do his riyaaz in the mornings. It helped him, even if in small ways, to cope with the trauma. Neelam, content with being a mother and a partner in her husband’s export business, refused to deal with the blow as just a bad card that life had dealt them. “This is murder,” she would often say as she grappled with questions that remain unanswered. Were Unnati and Ujjwal together when they died? Ujjwal was asthmatic. Did he succumb first?

She decided to pursue the case, remembering what one lawyer told her. “Rich men fear the prospect of being imprisoned the most.”

The words stood her in good stead when the Ansals deposited the ₹30 crore as directed by the Supreme Court in 2016. The review petition brought some respite in 2017 but was not quite the order she was expecting. Gopal Ansal was sentenced to a year in jail. Sushil was allowed to walk due to “old age.” He was 77 at the time.

AVUT was disappointed with the sentence. Neelam, emotionally exhausted with the Trial by Fire, also the title of a book she and Shekhar have authored, refused to give up. The tampering with evidence case was still in the works and she put all her energy into that.

“I had to keep proving my locus standi in court even though I was a victim. In the tampering case, the court too was a victim because documents in their custody had been destroyed,” she said, as she pushed on, undeterred by Covid and the risk of being in court for hearing after hearing.

The seven year jail term has finally given the 59 families the relief they were looking for.

“I will light a lamp and pray in front of my children’s photographs. They are the only ones I pray to,” she said.

A mother finally fulfilled the promise she had made to her children but there is still a niggling doubt. Will the Ansals take the “old age” argument to a higher court?

Delimitation panel seeks 6 more seats in Jammu, one in Kashmir

Demands in plea will bind women to wear hijab: Karnataka to...