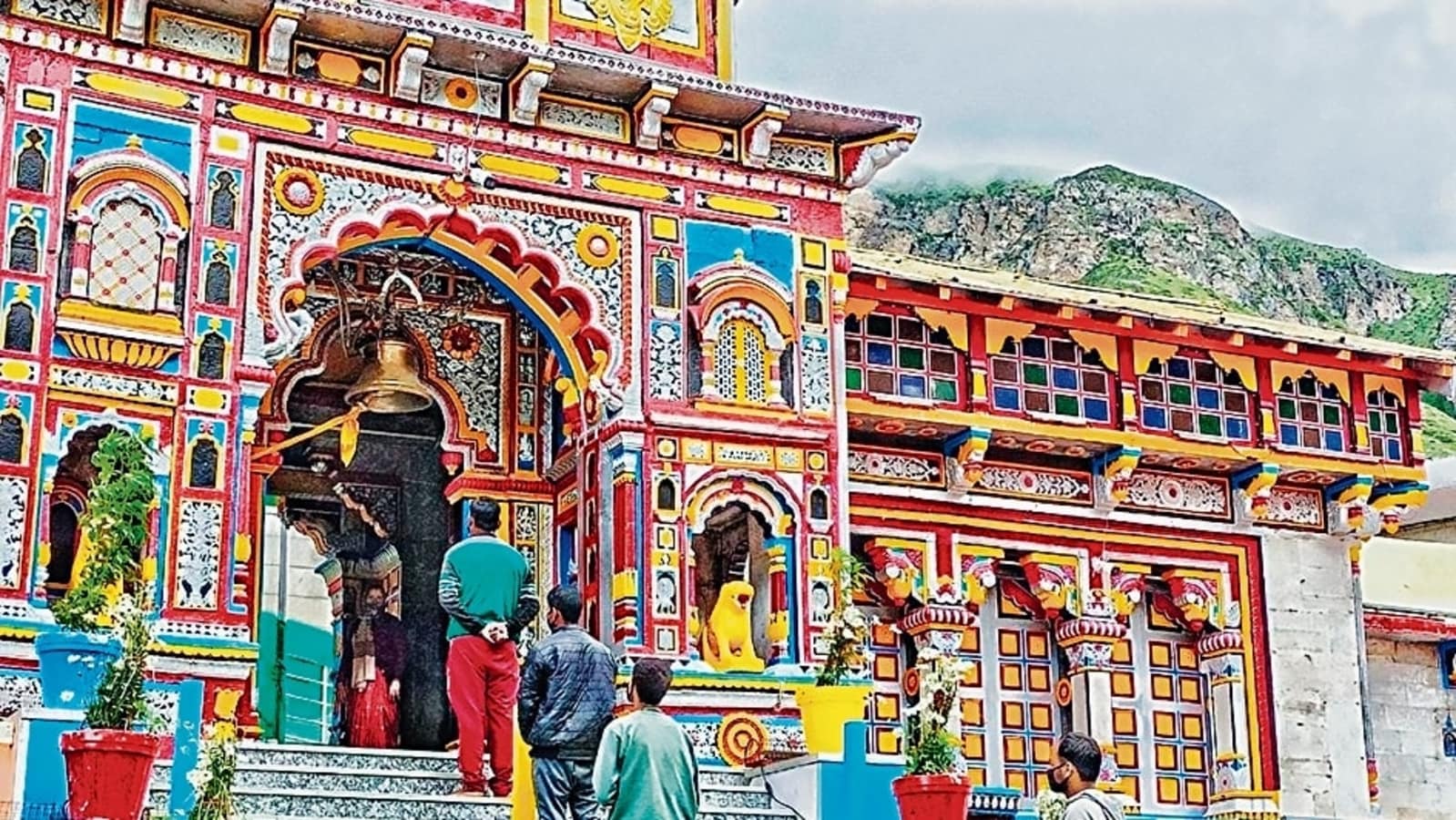 The Uttarakhand legislative assembly on Saturday passed a bill to abolish the Char Dham Devasthanam Management Board through voice vote.

The move comes days after the state government announced the withdrawal of the contentious Char Dham Devasthanam Management Act, which brought four Hindu shrines of Badrinath, Kedarnath, Gangotri, Yamunotri and 49 other temples under the purview of a board, and against which several priests and religious organisations have been protesting since last year.

The law, which was introduced by the previous Trivendra Singh Rawat-led government in 2019, allowed the board to act as the highest governing body, to look after the shrines while framing policies and sanctioning expenditure.

Priests of the Chardham — Kedarnath, Badrinath, Gangotri and Yamunotri — opposed the board, calling it an infringement upon their traditional rights over the Himalayan temples.

In July, new chief minister Pushkar Singh Dhami formed a five-member committee to look into the matter amid continuous protests by the priests. Based on the recommendations of the panel which submitted its report last week, the state government decided to repeal the Act.

“Our government has taken a decision to take back the Char Dham Devasthanam Management Board Act,” Dhami said on November 30.

Stared death in the face last year, only survivor of Mi-17...