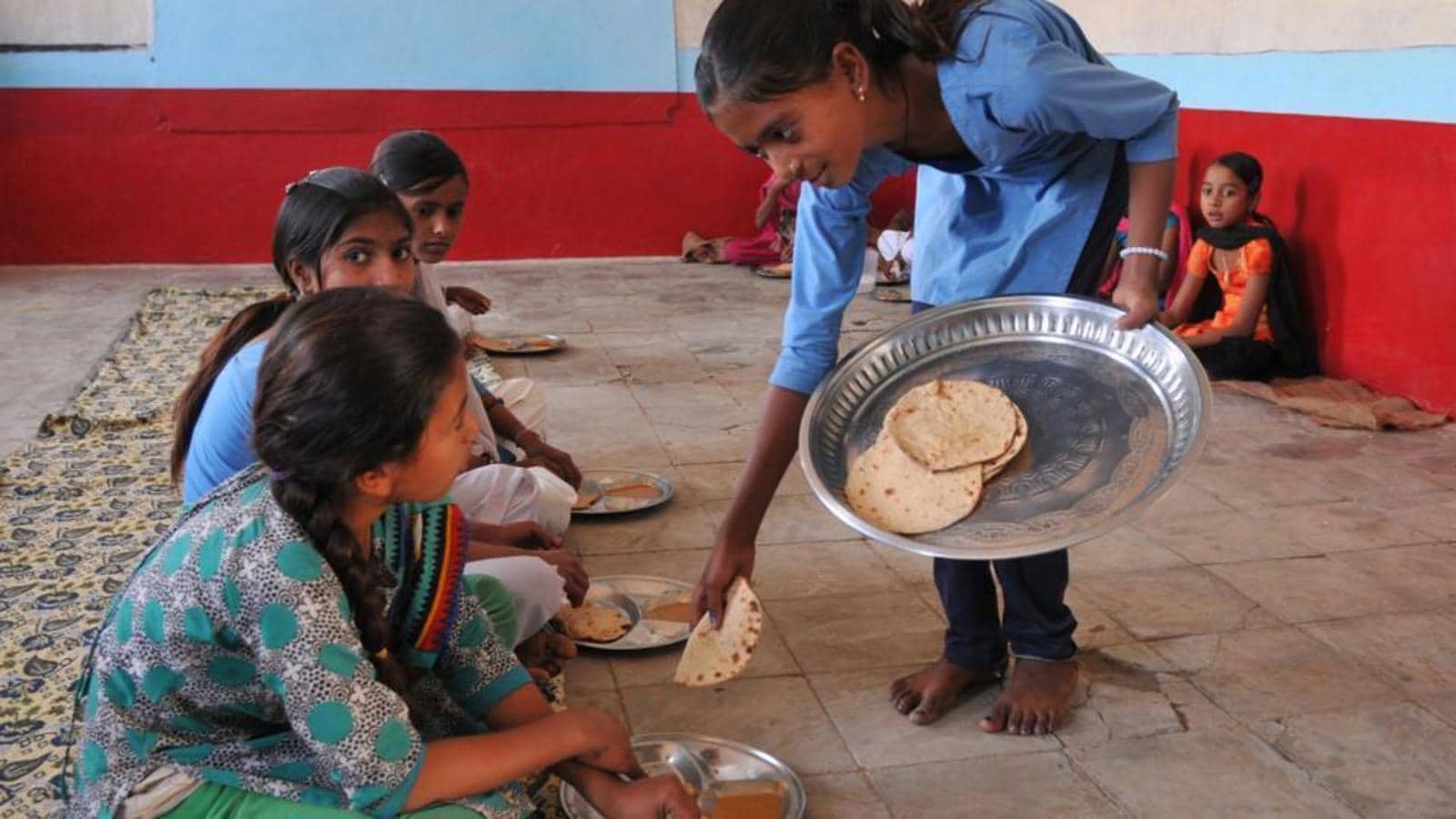 Uttarakhand commission for scheduled castes chairman Mukesh Kumar said on Wednesday that he had directed the Champawat district administration to provide justice to Sunita Devi, a Dalit woman who was fired from the post of bhojanmata (cook) in a school recently.

Uttarakhand commission for scheduled castes chairman Mukesh Kumar said on Wednesday that he had directed the Champawat district administration to provide justice to Sunita Devi, a Dalit woman who was fired from the post of bhojanmata (cook) in a school allegedly after students from upper castes refused to eat the meals prepared by her.

On December 13, Devi was appointed to the cook’s post at a government secondary school at Jaul village in Champawat district. Last week, it came to light that several upper caste students from classes 6-8 were refusing to eat the meals prepared by her. Subsequently, she was fired by the education department on December 22 alleging procedural lapses in her appointment. However, on December 24, several Dalit students boycotted the food prepared by Devi’s replacement, as a mark of protest demanding her reinstatement. Local administration and education officials then held a meeting on Saturday where they reportedly persuaded villagers to maintain peace.

“I have directed to administration of Champawat on my visit to Champawat on Tuesday to provide justice to Sunita Devi and take appropriate action against the elements, who are involved in spoiling social fabrics,” said Mukesh Kumar, on Wednesday.

Before Sunita’s appointment, there were two bhojanmatas belonging to the upper caste. One of them, Shakuntla Devi had retired months before Devi’s appointment. As of now, Vimilesh Upreti remains the sole cook in the school.

Meanwhile, the Aam Aadmi Party sent a letter to Devi proposing her appointment for a post of a bhojanmata at a school in Delhi. AAP leader Madan Singh Mahar handed over the letter to Devi on behalf of Delhi women and child development minister Rajendra Pal Gautam.

“We have handed over a proposal letter to Sunita for the post of bhojanmata in Delhi on behalf of Gautam. Now, she has to decide what to do,” said Mahar.

No foreign chief guest at R-Day as Covid-19 surges

Akhilesh promises caste census in UP if SP voted to power

Kerala: No trace of tiger on prowl in Kerala, villagers launch...