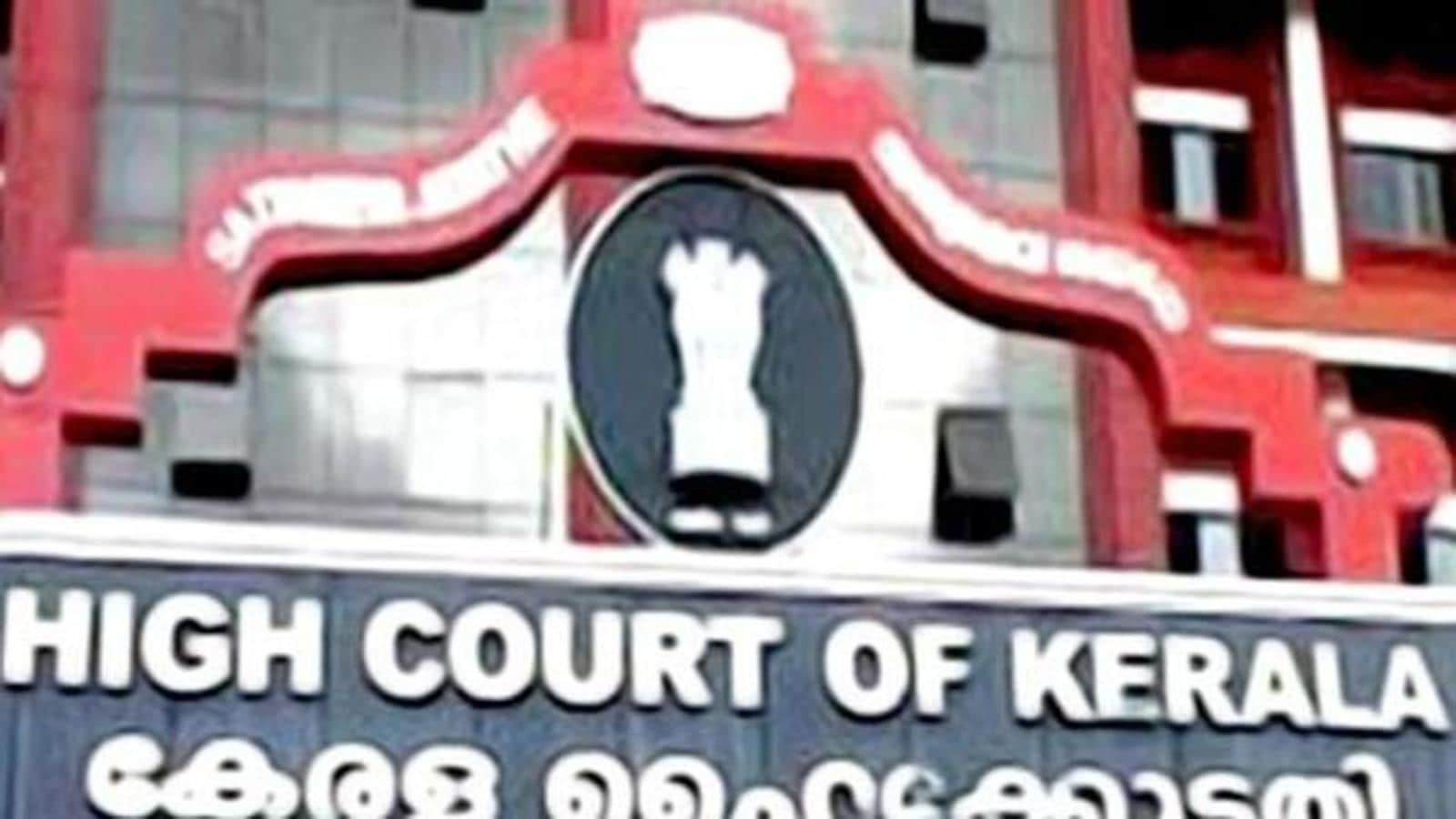 A vague statement of an alleged victim of sexual assault without any indication of intercourse would not constitute the offence of rape under Section 375 of the Indian Penal Code (IPC), the Kerala high court observed while acquitting a convict in a rape case.

A single judge bench of Justice Kausar Edapaggath on Wednesday made the observation while hearing a petition of a man convicted of rape by a lower court based on the statement of a woman that the “accused hugged and impregnated” her. The court held that a vague statement would not be a substitute for the statutory mandate contained in the IPC section, reports Bar and Bench.

The case was registered in 2009 and the accused was convicted by a lower court on the basis of the testimony of the victim and her mother.

According to the prosecution, the accused developed physical relation with the woman and impregnated her on the pretext of a false marriage promise.

The defence counsel, however, contended that not forceful intercourse was suggested by the petitioner and both (victim and mother) withdrew from the marriage proposal after the accused failed to return a gold chain borrowed by him from the victim for pledging.

The court found that in the victim’s statement there was no mention of intercourse or that the victim gave birth to a child as alleged in the petition. The court noted that if a man retracts his promise to marry a woman, the prosecution must give evidence that the accused had no intention to marry the victim from the very inception, to attract the offence of rape.

“There must be proof of penetration and only the victim can tell about this. But after going through her statement, such a fact is not revealed. She has not stated anything relating to penile penetration or such attempt. She only stated that the accused hugged and impregnated her,” the court held.

Going by the records, statements and the attending circumstances, they do not remotely suggest that it was non-consensual, the court noted.

The court also found the promise of marriage was given after the alleged sexual act and not at the initial stage. The bench then set aside the lower court judgment and set him free.

Expert committee to advise on centres of excellence

From environmental concern to practical use: study shows old masks can...

Supreme Court gets a full house as Centre clears elevation of...

How can we quell fears and anxieties as schools reopen

Flamingo tagged in Mumbai lands in Bhavnagar after 32-hour journey

College enrollment drops, even as the pandemic’s effects ebb

While life expectancy is rebounding in parts of the world, white...