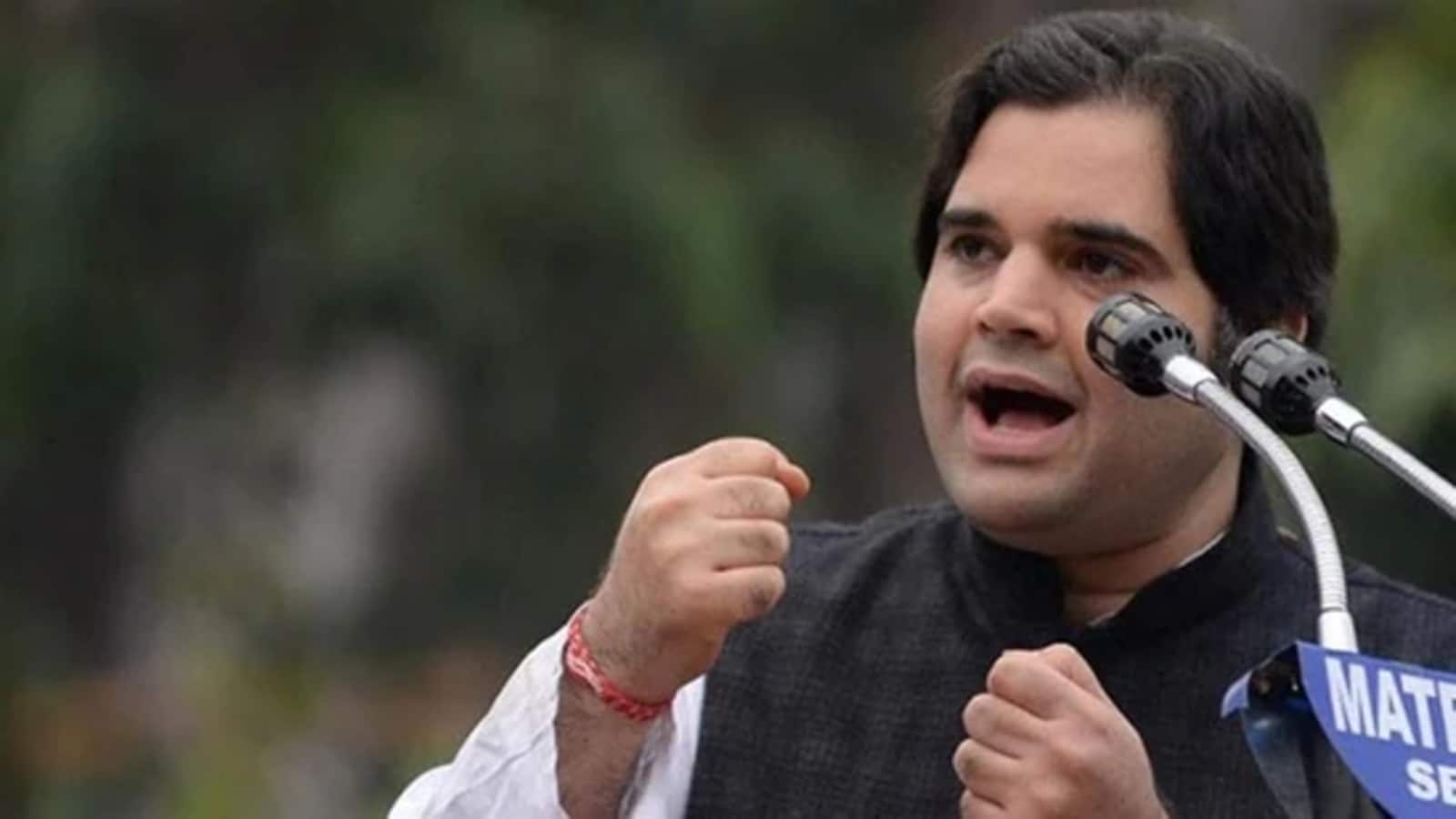 Bharatiya Janata Party MP from Pilibhit, Varun Gandhi, has written to Prime Minister Narendra Modi to consider “appropriately strict action” against the Union minister who is connected to the violence that erupted in Uttar Pradesh’s Lakhimpur Kheri on October 3 that left eight dead.

Gandhi has also urged the PM to consider paying compensation of ₹1 crore to the families of the farmers who died during the year-long protest against the farm laws and sought a statutory guarantee of minimum support price for the farmers.

Though Gandhi has not named anyone, his letter refers to the minister of state for home affairs, Ajay Mishra Teni, whose son, Ashish Teni has been named as a prime accused in the case and is in custody.

In his letter to the Prime Minister, Gandhi has blamed “provocative” statements made by several senior party colleagues for instigating the violence in Lakhimpur Kheri that left five farmers dead.

“It is the result of such statements and the adversarial environment created around the movement that on October 3, five of our farmer brothers were crushed to death by vehicles in Lakhimpur Kheri. This heartbreaking incident is a blemish on our democracy. It is my request to you that appropriately strict action is taken against the union minister who has been connected to this incident so that there is a fair enquiry,” he wrote.

He went on to say, “…Democracy runs on constitutionality, discourse and empathy. The famerss expect you to solve their problems in a sensitive and timely manner.”

Earlier, the BJP MP shared a video of the Lakhimpur Kheri incident where a car is seen running over protestors and demanded action.

The BJP MP, who has in the past urged the government to take a lenient view of the agitation, has also sought to drop all “politically motivated false FIRs” that were filed against the farmers who were part of the anti farm law agitation for over a year.

“I believe if this decision has been taken earlier, all these innocent lives would not have been lost. It is my humble request to you that while expressing condolences to the families of the farmer brothers and sisters who were martyred in the movement, a compensation of ₹one crore each be announced for them,” he said in the letter.

On Friday, Prime Minister Modi announced that the government will set in motion the process of repealing the three farm laws that saw protracted protests by some farmer groups in Punjab, Haryana and parts of UP.

Gandhi has also backed the farmers’ demand of making MSP legally binding. “There are more than 85% small and marginal farmers in our country for the empowerment of these farmers we have to ensure that they get remunerative prices for their crops. This movement will not end without the resolution of this demand and there will be widespread anger amongst them, which will continue to emerge in one form or the other,” he said seeking a statutory guarantee of MSP for their crops.

Yogi govt’s 5 years in UP only a ‘trailer’: Nitin Gadkari

Assam: For the unvaccinated, no entry to public places from tomorrow