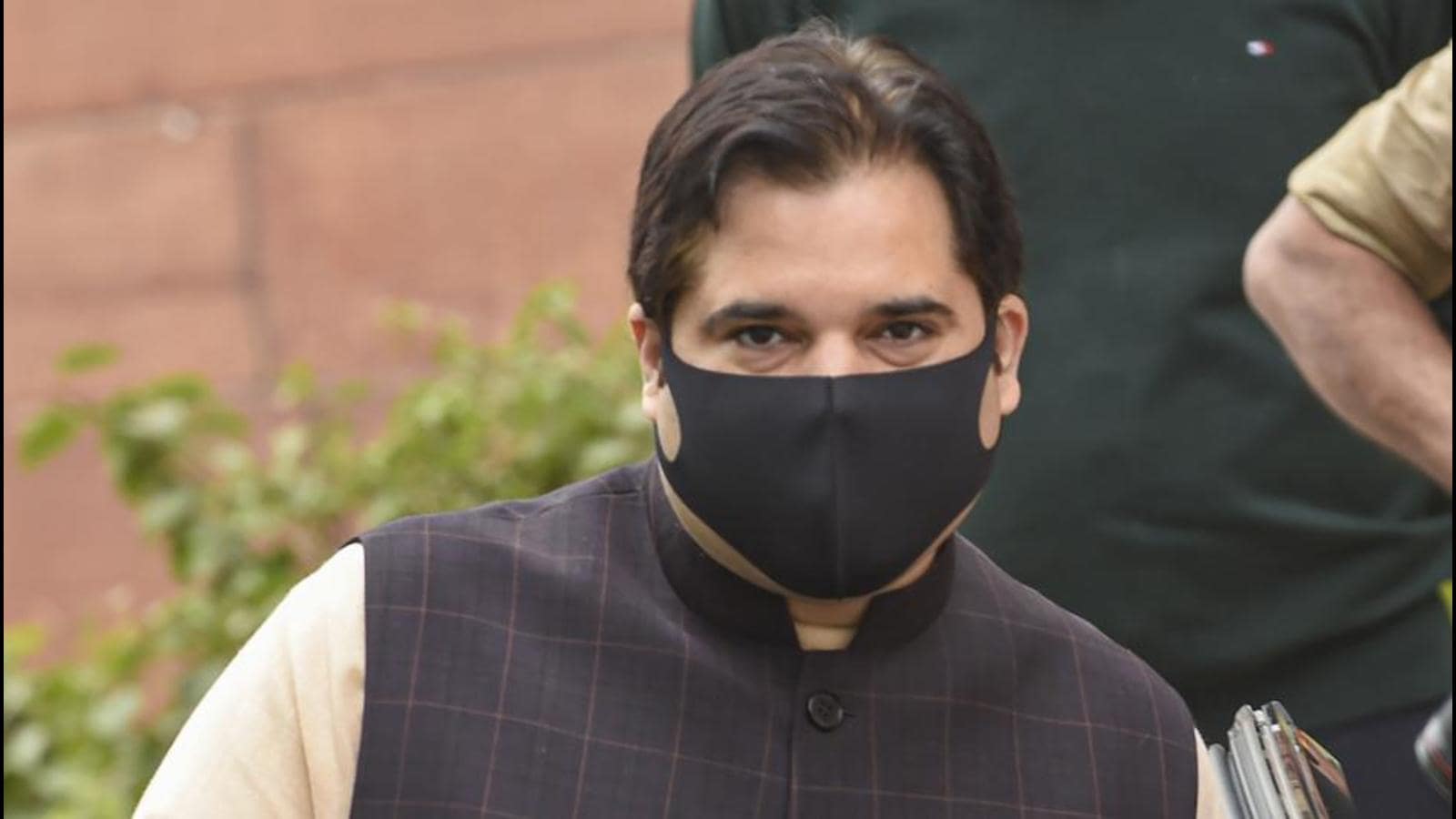 NEW DELHI: Varun Gandhi, a lawmaker from the Bharatiya Janata Party, has piloted a private member’s bill that seeks legal guarantee of minimum support price for 22 agricultural commodities with an annual financial outlay of ₹1 trillion.

Gandhi, who represents Pilibhit in Uttar Pradesh in the Lok Sabha, has been asking the government to take a lenient view of the farmers’ concerns. Last month, he wrote to Prime Minister Narendra Modi to consider paying ₹10 million as compensation to the families of farmers who died during the year-long protest against the farm laws that have now been repealed, and accept the famers’ demand for statutory guarantee of MSP.

The bill – The Farmers Right to Guaranteed Minimum Support Price Realisation of Agri-Produce Bill, 2021 – has been submitted to Parliament, but is yet to be tabled. Any member of Parliament who is not a minister can move a private member’s bill. A decision to admit a private bill rests with the chairman in case of Rajya Sabha and the speaker in case of the Lok Sabha. These bills are taken up during the second half of the session on Friday.

The bill proposes that MSP is set at a profit margin of 50% over the comprehensive cost of production as recommended by the Swaminathan Committee in 2006. “Any farmer realising a price less than the above declared MSP price shall be entitled to compensation equal to the difference in value between the price realised and end guaranteed MSP,” the proposed bill envisages.

It provides for codification of various crops based on quality parameters, ensuring that the farmers do not have to resort to distress sales if crops do not meet predefined quality criterion. The bill encourages crop diversification and recommends the most suited crop to be cultivated for each sub-district, thereby reducing the environmental cost of agriculture and promoting crop patterns suitable for long-term ecological sustainability.

It calls for setting up a separate department under the farm ministry to implement the law. The draft legislation calls for establishing well-equipped procurement centres – one for every five villages – and creation of supply chain infrastructure, which includes warehouses and cold storages to help farmers seamlessly store and sell their produce after harvest.

On November 19, Modi in a televised address to the nation announced the repeal of the contentious farm laws, and the bill to sanction the repeal was passed in the ongoing winter session of Parliament. Farmers’ unions that have called off their stir are demanding a statutory guarantee of MSP.

Gandhi put out a tweet about the bill. “India’s farmers & her governments have long debated the agricultural crisis, in & out of commissions. The time has come for an MSP law. I’ve created & submitted to Parliament what I believe to be an actionable piece of legislation. I welcome any critique of it,” he said in the tweet.

News updates from HT: MHA removes over 6,000 organisations from FCRA...

Air India curtails India-US operations from today. What is the 5G...

LIVE: Cong govt in Punjab ‘totally failed’ to give security to...