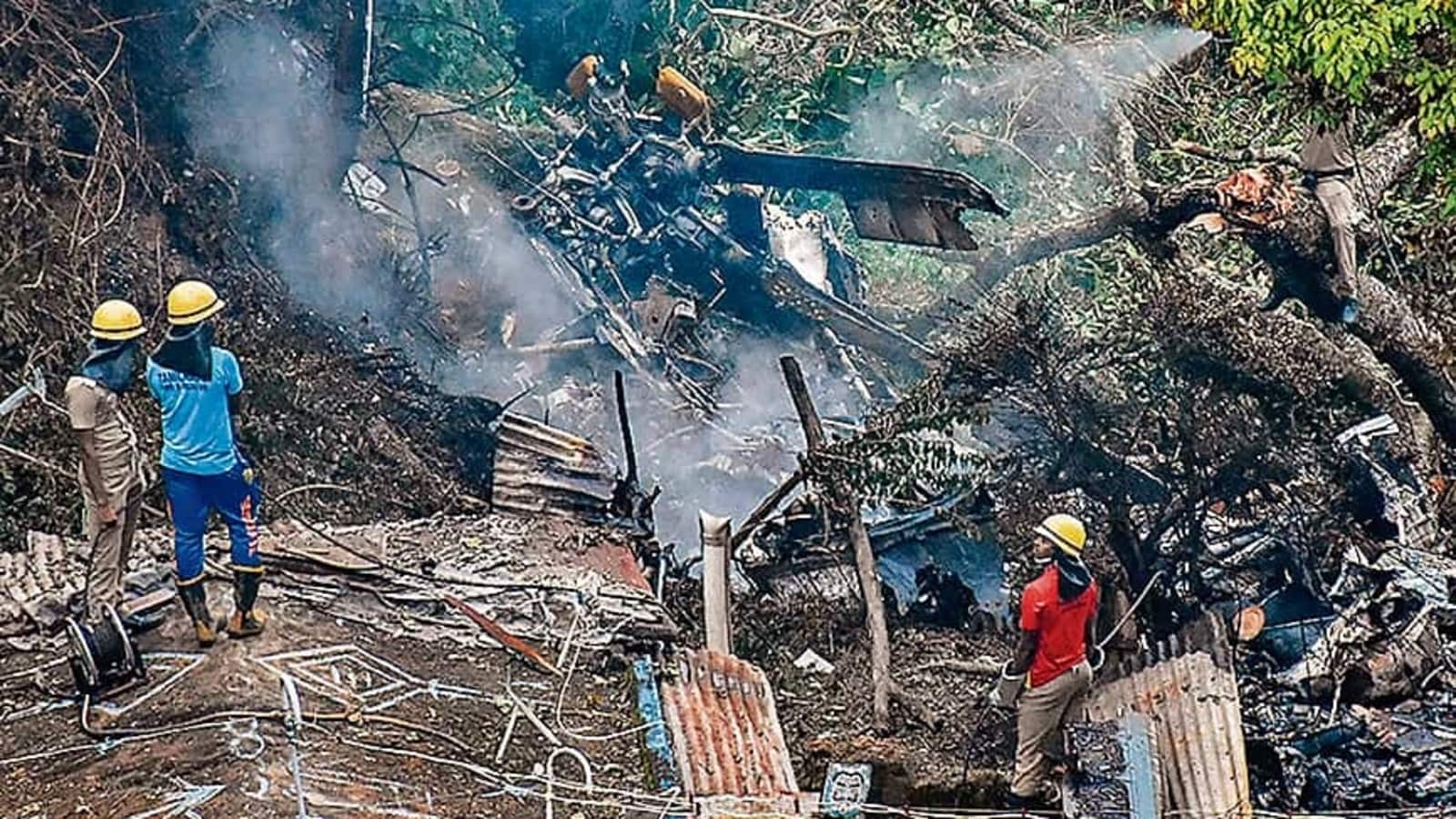 Group Captain Varun Singh, the sole survivor of the Mi-17 Coonoor crash in which 13 people including CDS General Bipin Rawat were killed, remains in critical condition at a military hospital in Bengaluru, officials familiar with the matter said on Friday.

The officer, who sustained severe burn injuries in the December 8 accident, continues to be on life support and is under the supervision of top specialists who are monitoring his condition round the clock, an official added. The chopper was flying from Sulur to the Defence Services Staff College (DSSC) at Wellington where General Rawat was to deliver a talk on Wednesday.

It was flown by Wing Commander PS Chauhan, the commanding officer of Sulur-based 109 Helicopter Unit, and his co-pilot Squadron Leader Kuldeep Singh, who were killed in the crash.

The decorated fighter pilot was admitted to the Military Hospital at Wellington after being pulled out from the crash site. He was moved to the Indian Air Force Command Hospital in Bengaluru on Thursday. Two doctors from the command hospital accompanied the group captain to Bengaluru.

Singh was awarded a Shaurya Chakra on August 15, 2021, for displaying outstanding courage and presence of mind while handling a rare mid-air emergency involving the light combat aircraft (LCA) he was flying in October 2020.

This was an unprecedented catastrophic failure.

“He displayed extraordinary courage and skill to safely land the fighter aircraft. The pilot went beyond the call of duty and landed the aircraft taking calculated risks. This allowed an accurate analysis of the fault on the indigenously designed fighter and institution of preventive measures against recurrence,” his citation.

A letter he wrote to his school principal after winning the award has gone viral on social media. He thanked his alma mater, Army Public School, Chandimandir, and his teachers for mentoring him in his formative years.

He had an inspirational message for the school students.

“It is ok to be mediocre… Whatever you work towards, be dedicated, do your best… Never lose hope, never think that you cannot be good at what you want to be,” Singh wrote.

3rd wave limited to big cities, but has started to spread...

Omicron mild or less severe? What latest observations experts have made

In Odisha, over 10,000 villages are now free from child-marriage

More Covid-19 containment measures in Karnataka? This is what CM Bommai...

Meat-climate debate is a red herring in India