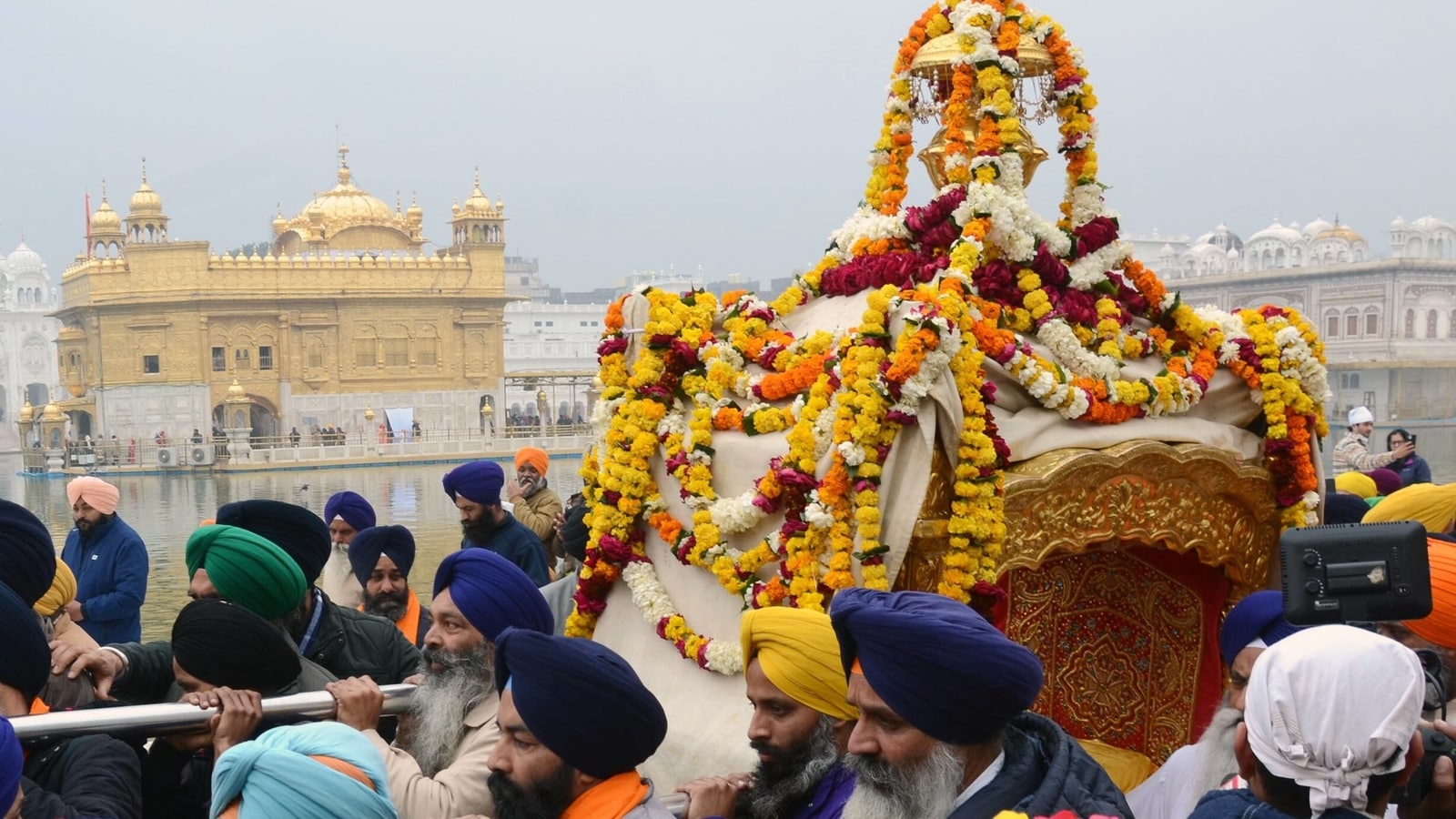 Prime Minister Narendra Modi said this was being done as a tribute to the 10th Sikh guru Gobind Singh’s four sons who were executed by the Mughals.

Prime Minister Narendra Modi said on Sunday “Veer Baal Diwas” will be observed on December 26 starting this year as a tribute to the 10th Sikh guru Gobind Singh’s four sons who were executed by the Mughals.

The PM’s statement came on Guru Gobind Singh Jayanti, the birth anniversary of the Sikh guru. “This is a fitting tribute to the courage of the “sahibzades” and their quest for justice,” Modi wrote on Twitter.

“Veer Baal Diwas will be on the same day Sahibzada Zorawar Singh Ji and Sahibzada Fateh Singh Ji attained martyrdom after being sealed alive in a wall. These two greats preferred death instead of deviating from the noble principles of Dharma,” the PM wrote.

Today, on the auspicious occasion of the Parkash Purab of Sri Guru Gobind Singh Ji, I am honoured to share that starting this year, 26th December shall be marked as ‘Veer Baal Diwas.’ This is a fitting tribute to the courage of the Sahibzades and their quest for justice.

“The bravery and ideals of Mata Gujri, Sri Guru Gobind Singh Ji and the 4 Sahibzades give strength to millions of people. They never bowed to injustice. They envisioned a world that is inclusive and harmonious. It is the need of the hour for more people to know about them,” he added.

Earlier in the day, Modi extended his greetings on the occasion of Guru Gobind Singh’s jayanti and said the Guru’s life message gives strength to millions of people.

“Greetings on the Parkash Purab of Sri Guru Gobind Singh Ji. His life and message give strength to millions of people. I will always cherish the fact that our Government got the opportunity to mark his 350th Parkash Utsav. Sharing some glimpses from my visit to Patna at that time,” Modi wrote, while sharing some pictures of his visit to the Bihar capital.

The Modi government has been taking a number of measures to reach out to the Sikhs, a community which was perceived to be upset with the ruling BJP after three farm reform laws were enacted by Parliament following which farmers launched a year-long agitation. The prime minister recently announced the repeal of the laws.

Jagan gets his cousin arrested for extortion

Bells all set to toll again in Srinagar church that was...