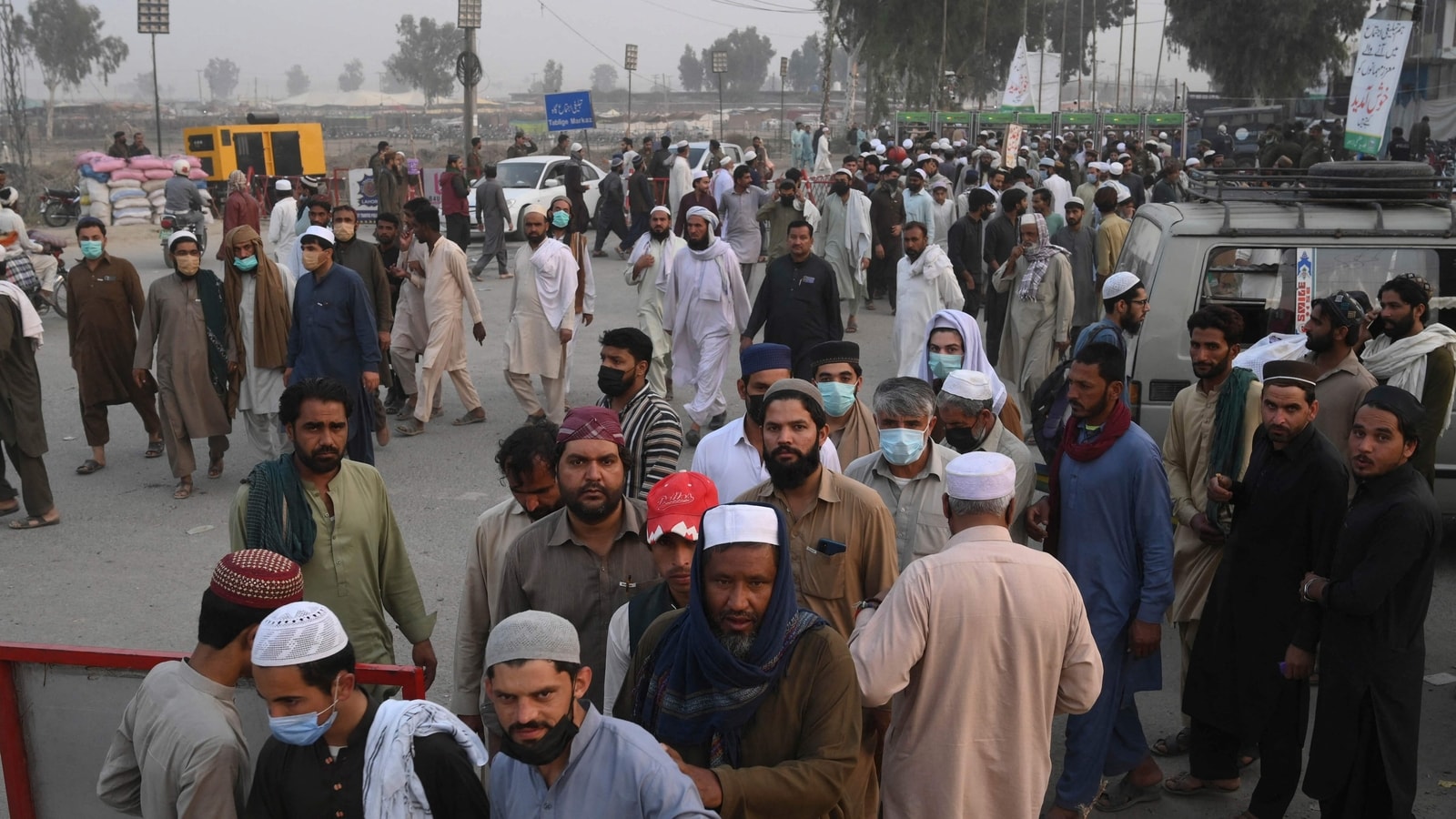 The Vishva Hindu Parishad on Thursday demanded that the government ban the Tablighi Jamaat in India and “crackdown” on Darul Uloom Deoband and Popular Front of India as they provide “direct or indirect nourishment” to Jamaat.

In a statement, the VHP, a saffron outfit, also demanded that the Nizamuddin Markaz building in Delhi and the bank accounts associated with it should be sealed, and its “economic sources and resources” should be found out and plugged.

“Not only Bharat (India) but the whole world is in a serious trouble today due to the transgressions of the Tablighi Jamaat and its Nizamuddin Markaz,” it alleged.

“The VHP demands a complete ban on Tablighis, Tablighi Jamaat and Ijtema (religious congregation) in India be imposed,” the VHP said, alleging that the Tablighi Jamaat is a manufacturing hub of “radical Islamic Jihadism” as well as a host and patron of global terrorism.

The VHP also demanded that authorities “crackdown on institutions and organisations like Darul Uloom Deoband and PFI (Popular Front of India) that give direct or indirect nourishment to Tablighis, Tablighi Jamaat and Ijtema”.

“The building of Nizamuddin Markaz and the bank accounts associated with it should be sealed. Their economic sources and resources should be found out and plugged,” the saffron outfit added.

Saudi Arabia has banned the Tablighi and Da’wah group, also known as Al Ahbab, calling it “danger to society and one of the gates of terrorism”.

However, it was unclear if the Saudi Arabian government’s tweets earlier this month were directed at the Tablighi Jamaat group. Muslim organisations and clerics in India have reacted over reports of Saudi Arabia’s reported ban on Tablighi Jamaat.

VHP working president Alok Kumar claimed that the Saudi Arabian government has imposed a ban “the Jamaat” and welcomed the move.

“This radical Islamic fundamentalist organisation is already banned in many countries of the world including Russia,” he said, adding that “despite this, instead of welcoming the decision of the Saudi government, some Bharatiya (Indian) Muslim organisations, with their protests against it, have exposed themselves and made their role in terror-rearing and fostering quite clear”.

No evidence of extortion found in Aryan Khan case; no report...