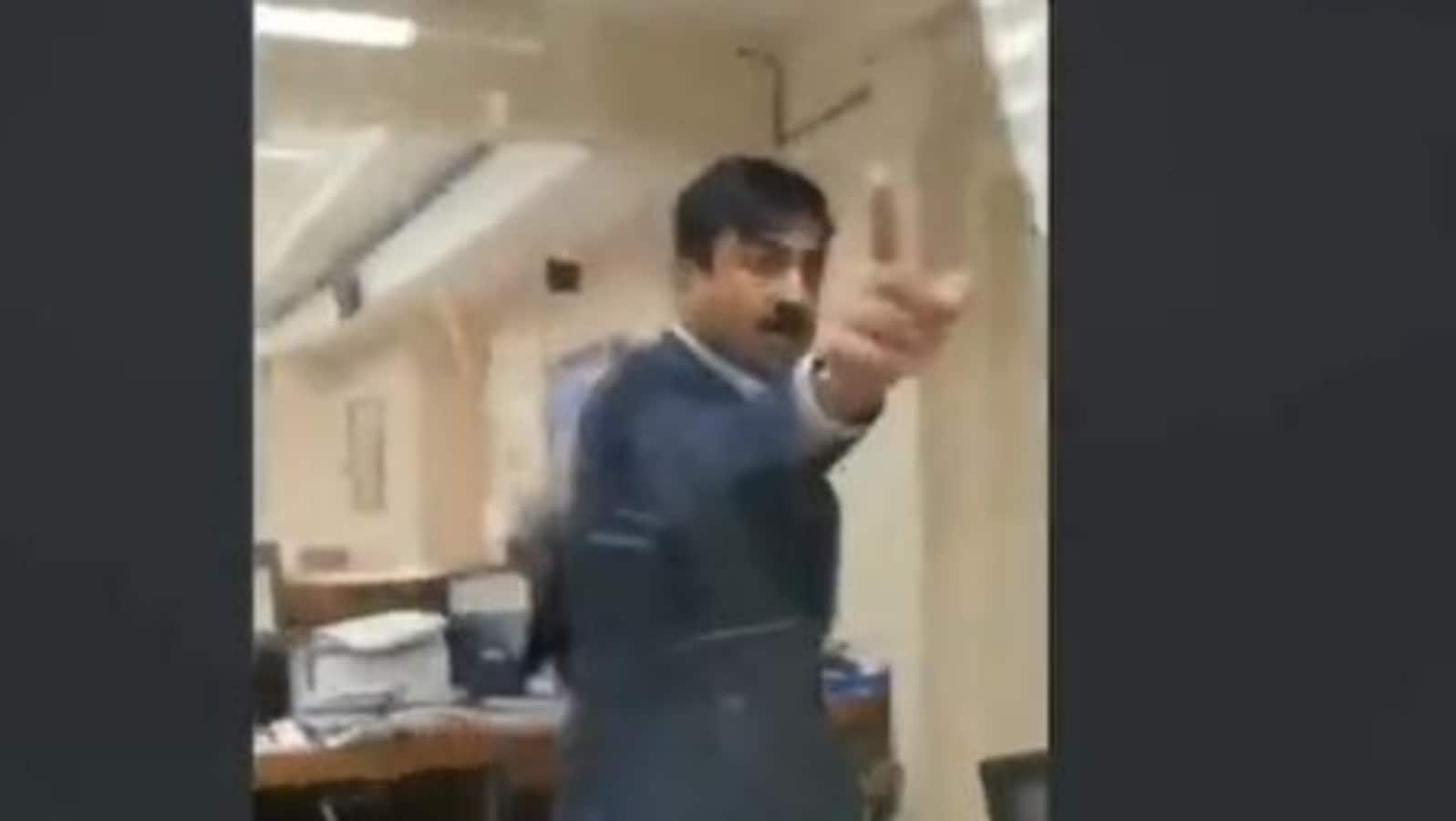 The consulate said they have taken note of the incident and visas were issued to those applicants seen in the now-viral video.

A video of an officer at the Indian consulate in New York screaming at a visa applicant has gone viral on social media prompting action from the Consul General of India, New York. Though the video surfaced in the last week of November and the Consul General promised an investigation into the incident at that time, the video is being shared on social media and people are coming up with their experiences of visa troubles.

According to reports, the incident took place on November 24, when an Indian woman in New York went for visa processing. In the video, she said her father passed away a day before, while the officer returned the application and said, ‘take your money’. Pointing his finger, the official was seen saying, “Just keep your money and go out.” On being asked whether there was any missing paperwork, the staff apparently refused to answer and went inside. The entire proceeding was recorded on the mobile phone of the person accompanying the woman, who was later told by an official that they were not supposed to use thecamera inside the consulate, the video shows.

“We have taken note of the complaint. The Consulate maintains the highest standards of public service. This particular incident does not reflect either its norms or its guideline of public functioning. The Consul General has personally reviewed the matter. based on the information presented, it has been decided to institute disciplinary proceedings against the officer,” the consulate said as soon as the video was brought to the notice of the consulate.

The consulate later informed that visas were issued to those applicants

“Visas were issued to the applicants expeditiously. Full facts in the case, including the conduct of all parties involved, are being reviewed by the Consul General. We remain committed to efficient and courteous consular services at all times, as we have been delivering these through the unprecedented challenges posed by the Covid-19,” the Consulate said.

India will have its first hypersonic missile in 5-6 years: BrahMos...