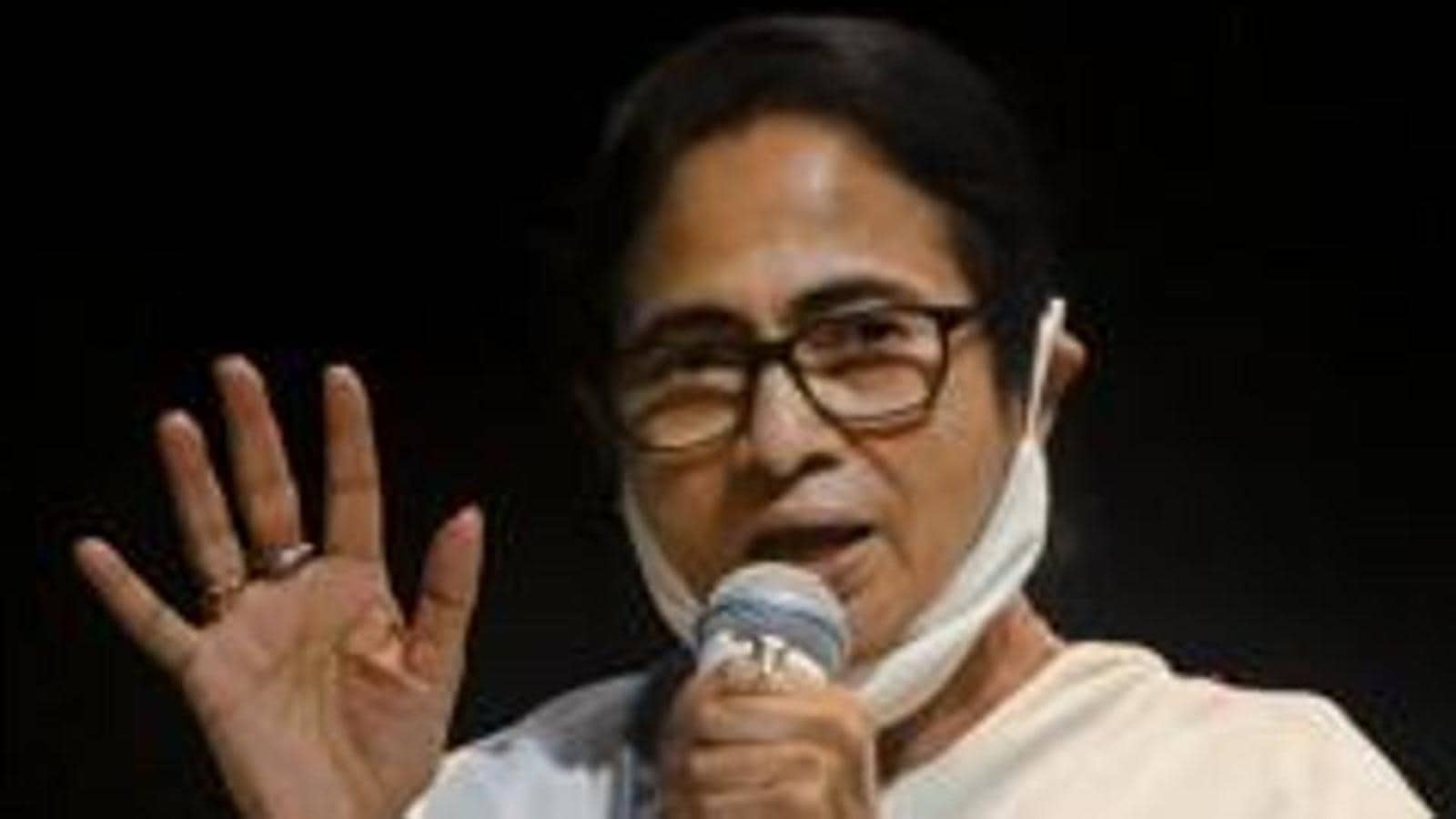 Indian nationals do not require passports or travel permits to visit Nepal, but Mamata Banerjee, being a chief minister, had to follow standard protocol and seek the Centre’s clearance before going to a foreign country for a seminar.

Banerjee was invited to a seminar in Kathmandu by the Nepali Congress Party and she agreed to attend it, TMC leaders said.

“This shows how vindictive the Bharatiya Janata Party (BJP) has become after its defeat in the March-April assembly polls and the subsequent by-polls. They are jealous of Mamata Banerjee’s popularity,” said Bengal minister Tapas Roy.

Though Indian nationals do not require passports or travel permits to visit Nepal, Banerjee, being a chief minister, had to follow standard protocol and seek the Centre’s clearance before going to a foreign country, said a TMC leader who did not want to be identified.

“The MEA sent her a note, asking why a political party from another country invited a chief minister of an Indian state to a seminar?” the TMC leader said.

Bengal BJP’s chief spokesperson Samik Bhattacharya said he had no information about the Centre’s decision.

“I am a BJP worker from Bengal. How can I know what the ministry of external affairs is doing?” he said on Friday evening.

This is not the first time that the Centre has refused to allow Banerjee to attend programmes on foreign soil.

In October, she was not allowed to attend a peace summit in Rome.

In 2018, she was denied permission to visit the USA for a programme held to commemorate the 125th anniversary of Swami Vivekananda’s historic speech in Chicago.

The TMC and Banerjee reacted on both occasions and accused the BJP-led government of misusing powers for political reasons.

Trying to solve border issues made by Cong’s unplanned creation of...

Keeping up with UP | Priyanka, Mayawati and their emotive battle...