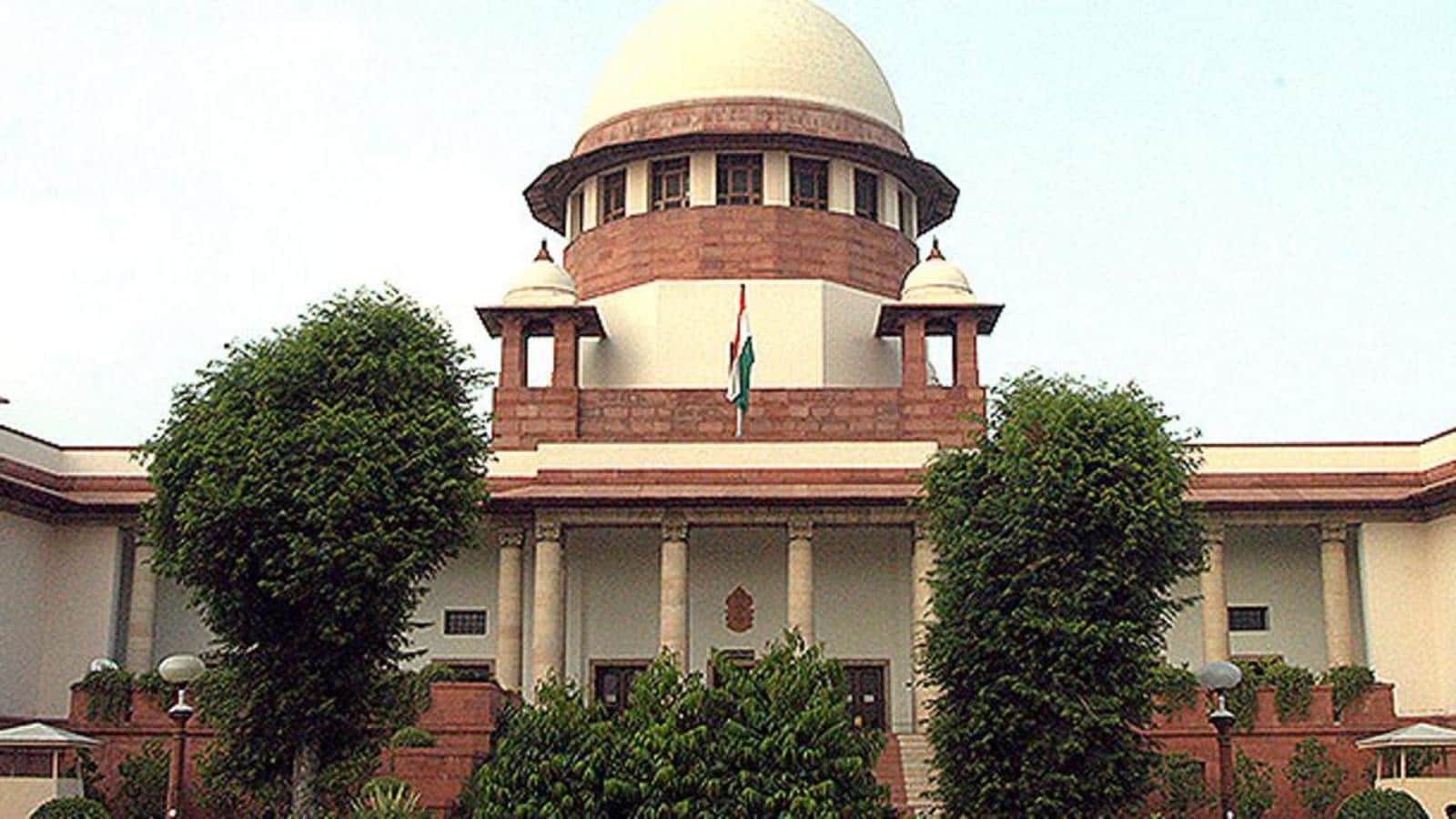 NEW DELHI: The Supreme Court on Monday decided to hear in December a petition challenging discontinuation of the virtual hearing mode by high courts, which are gradually resuming to full-fledged physical hearing of cases.

Listing the petition filed by All India Association of Jurists on December 6, the bench of justices L Nageswar Rao and AS Oka said, “We are also opening up now. Let us open fully and then we can hear the petition.”

Senior advocate Sidharth Luthra who appeared for the petitioner body which said it represents 5,000 lawyers practising across the country said that there was urgency in the matter as several high courts were closing the option of the virtual court hearing. He cited the example of high court of Madhya Pradesh which it said, was the latest high court to stop virtual hearings Similar orders were passed earlier by the high courts of Uttarakhand and Gujarat.

On September 6, the top court issued notice on this petition but the matter could not be taken up since.

Luthra said, “By the time this court opens up fully for physical hearing, this petition will become infructuous. This raises a fundamental issue of access to cheap, affordable justice as litigants can participate in the proceedings.”

The bench said there was access to justice for the past 70 years without virtual hearings and the virtual hearing was meant to be a stop-gap arrangement for courts to function during the pandemic. “Continuation of courts virtually will be a problem as completing even 30 matters is becoming difficult. During physical hearings, we managed to dispose of over 65 matters in a day.”

In addition, the bench pointed out that it was good to see senior lawyers appearing in person and making arguments than appearing on screen. “Your arguments are more effective when you appear physically than on the screen.” The court added that the fundamental rights of litigants matter more than lawyers who are representing the petition for a continuation of the virtual hearing mode.

This is not the only petition for continuing with virtual court proceedings that the top court is hearing. On October 8, the top court issued notice on a petition filed by ex-CIC Shailesh Gandhi, former Mumbai police commissioner Julio Ribeiro and the National Federation of Societies for Fast Justice.

This petition sought a direction from the top court barring high courts from discontinuing the virtual hearing of cases. While dealing with the matter, the court clarified that virtual courts cannot become a norm.

At the Supreme Court, physical hearing of cases was made mandatory on Wednesdays and Thursdays but this was objected to by senior counsels led by Kapil Sibal. Following deliberations, the top court amended its standard operating procedure (SOP) issued on October 7 giving judges the discretion to allow lawyers to address arguments virtually.