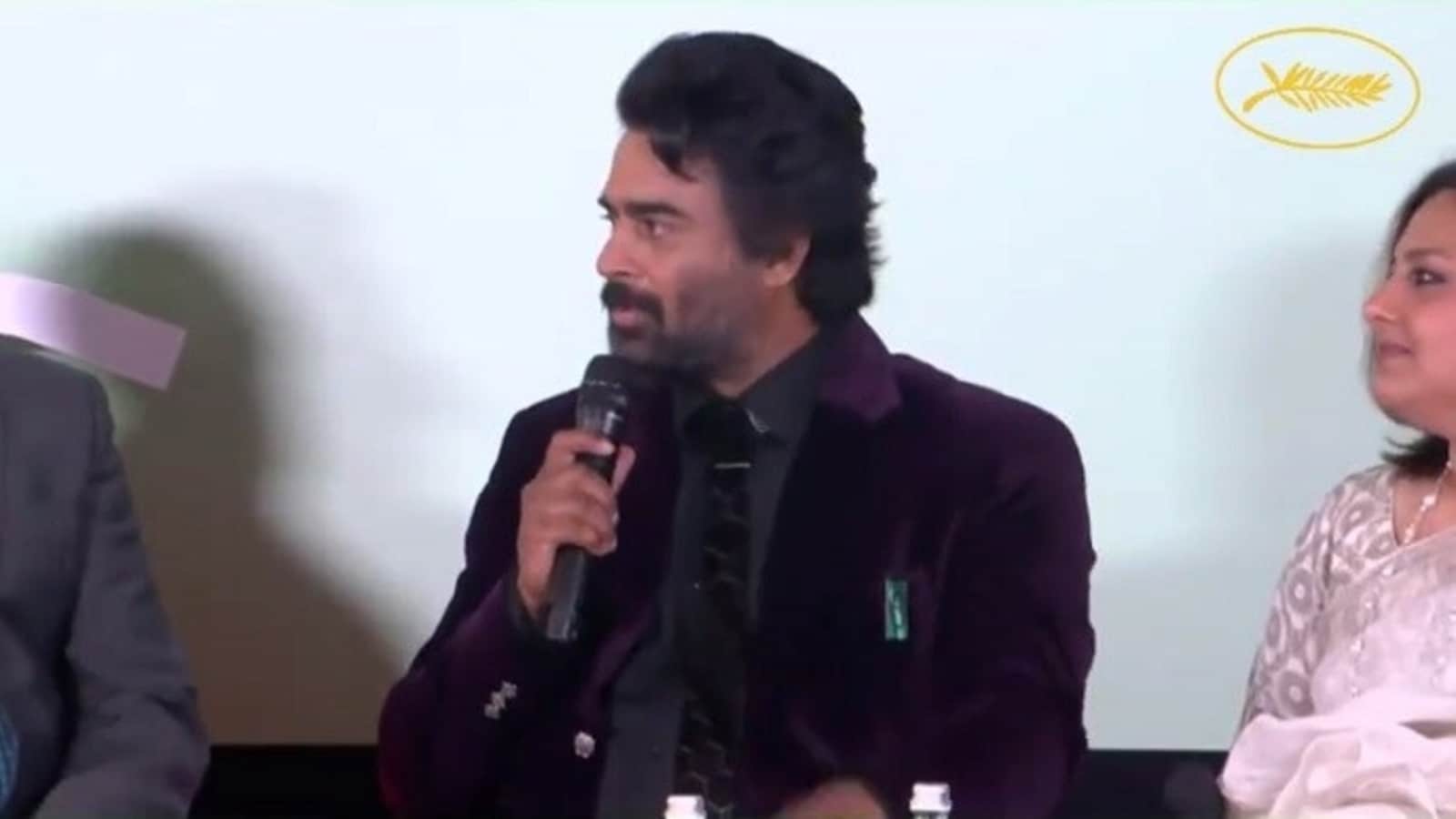 Actor Madhavan said PM Modi’s digital economy created a furore around the world and the economic community thought it was going to be a disaster. But farmers did not need to be educated to use a phone, the actor said.

Actor R Madhavan on Thursday praised Prime Minister Narendra Modi as he was speaking about his directorial debut ‘Rocketry: The Nambi Effect’ at the Cannes. Union minister Anurag Thakur who has also joined this year’s Cannes shared the video of Madhavan explaining how PM Modi’s vision of digital economy was thought to be a disaster by economists but it was not. The farmers did not need to be educated to use a phone, the actor said.

“When the Prime Minister of India, when he started his term, he introduced microeconomy and digital currency. There was a furore around the world, among the economic community which said, ‘This is not going to work. This is a disaster’ because how are you going to get the farmers and the people who are uneducated in the small villages to handle a small phone or a smartphone and handle the accounting,” the actor said.

Microeconomy was considered going to be a big disaster in India, Madhavan said.

“In a couple of years that whole story changed and India became one of the largest users of microeconomy in the world and you know why it happened. It’s because the farmers did not need to be educated to use a phone to know if they have got their money, who the money they have sent to… That is new India,” the actor added.

Talking about his movie Madhavan said, “From Aryabhatta to Sundar Pichai, we have such extraordinary stories as far as science and technology is concerned. We’re not making movies about them, they’re an inspiration for youngsters around the world. They’ve bigger fans than actors.”

Earlier, Bollywood actor Deepika Padukone at the Cannes said India is at the cusp of greatness. “There will come a day I truly believe where India won’t have to be at Cannes, but Cannes will be in India.”

Shashi Tharoor talks about Rahul Gandhi; says why he had signed...