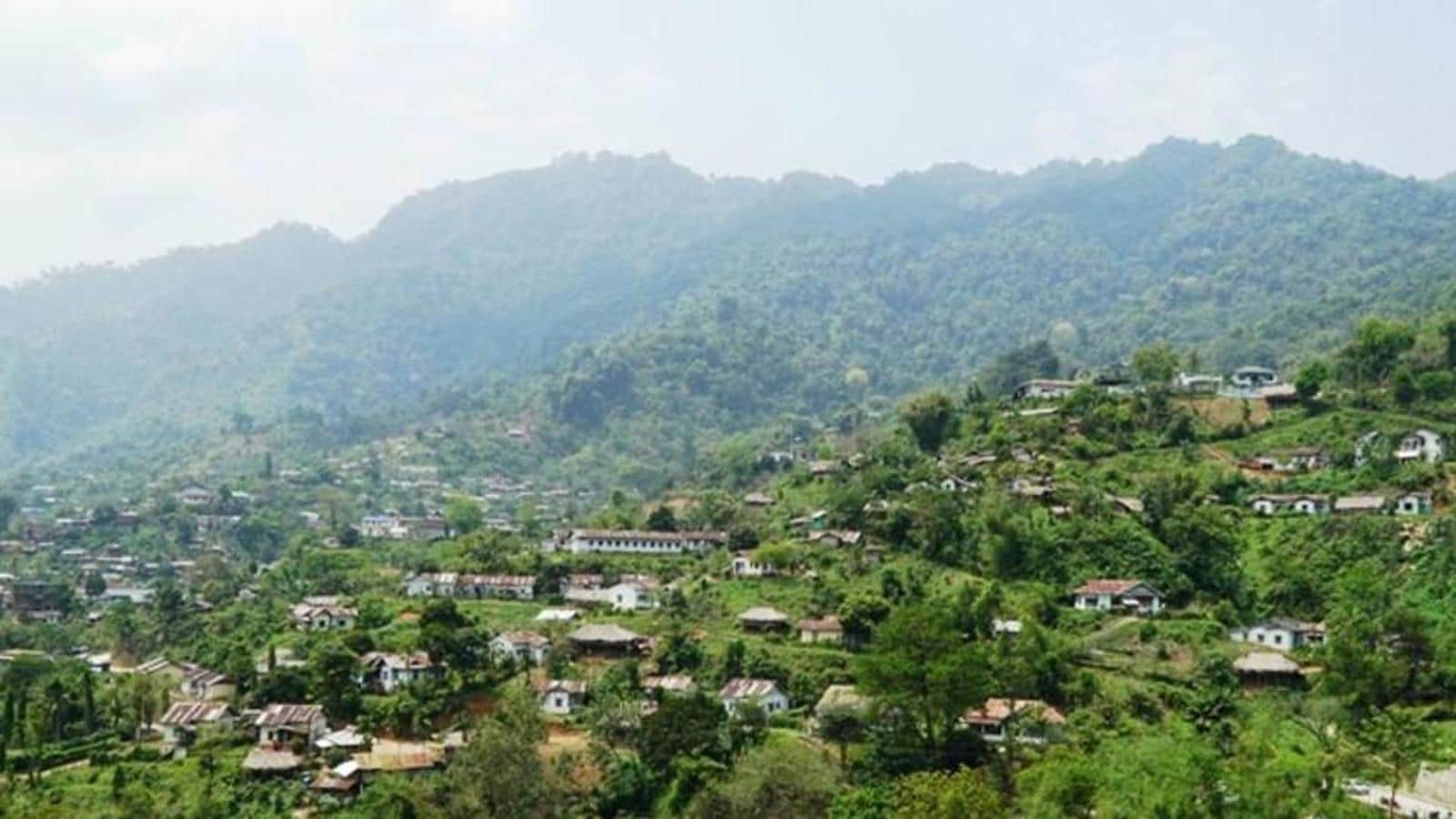 GUWAHATI: A group of Chakma and Hajong residents of Arunachal Pradesh have refuted union minister Kiren Rijiju’s recent remarks, asserting that they don’t come under the purview of the Citizenship Amendment Act (CAA).

On Thursday, while attending the Shi-Donyi festival of the Tagin community in Arunachal Pradesh, union law and justice minister Kiren Rijiju said that under CAA, no refugee in the state can claim the rights of indigenous tribals. Rijiju said the union home ministry has already asked Chakmas and Hajongs of Arunachal Pradesh to look for an alternative (state to stay) and urged them to support that decision.

“Chakmas and Hajongs of Arunachal Pradesh do not come under the ambit of CAA because the Indian government legally brought them during 1964-1969 and settled them permanently under “Definite Plan of Rehabilitation”,” Arunachal Pradesh Chakma Students’ Union (APCSU) general secretary, Supon Chakma stated in a statement issued on Friday.

He added that under this plan, the Centre, in consultation with the then North East Frontier Agency (NEFA) administration (now Arunachal Pradesh) allotted 5 acres of land to each Chakma and Hajong Family and provided them ration cards, jobs, gun license, business license, among others.

Chakmas and Hajongs, who are Buddhists and Hindus, migrated to India between 1964 and 1966 from Chittagong Hills Tract (CHT) of then East Pakistan (now Bangladesh) to escape religious persecution and were settled in NEFA.

They were settled with a rehabilitation plan, allotted land and provided with financial assistance depending on the size of their families to help rebuild their lives. As per the 2011 Census, there are 47,471 Chakmas and Hajongs in Arunachal Pradesh.

In two judgments in 1996 and 2015, the Supreme Court directed the central and state government to protect the life and liberty of Chakmas and Hajongs under Article 21 of the Indian constitution and confer citizenship to around 14,888 Chakmas and Hajongs who have been left out.

Last month, Chakmas and Hajongs accused the Arunachal Pradesh government of conducting racial profiling of their communities through an exclusive census scheduled to start this month. Authorities in Arunachal Pradesh’s Changlang district, where this census was supposed to take place, however, insisted that there is no immediate plan for such an exercise and the issue is just at a proposal stage.

In Friday’s statement, Drishyamuni Chakma, president of APCSU strongly opposed and condemned any such so-called alternative or relocation outside Arunachal Pradesh.

“We have been living in Arunachal Pradesh for almost 6 decades i.e. 60 years and we have built our home and hearth. Arunachal Pradesh has become our motherland and relocating us outside is not acceptable,” he stated.

Mumbai: Committee to decide on capacity of second waste-to-energy plant at...

Toll from train accident in Bengal goes up to nine