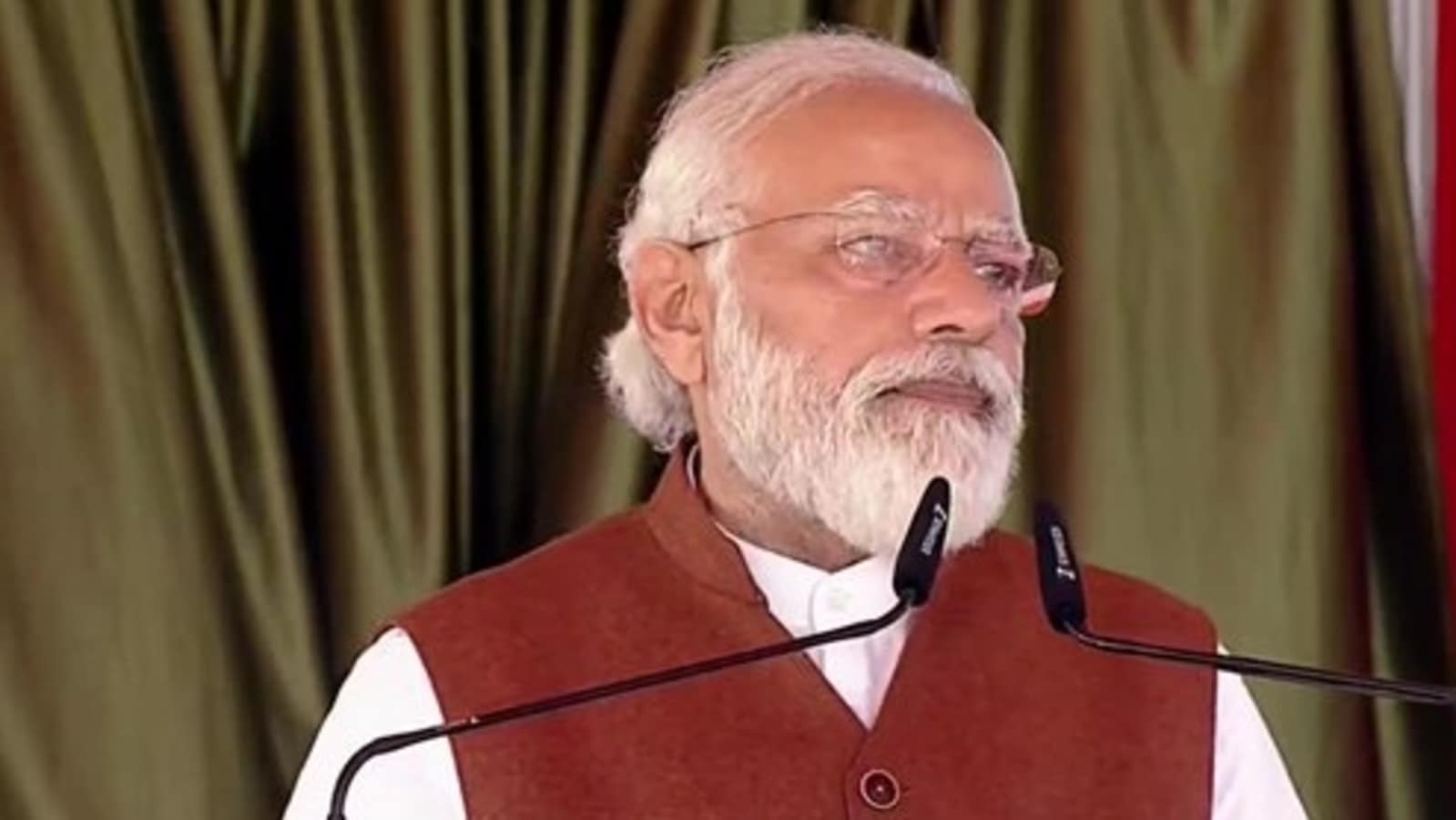 Prime Minister Narendra Modi on Saturday spoke about how the Saryu Nahar National Project that he inaugurated was launched 50 years ago at a cost of ₹100 crore and was completed at about Rs1,00,000 crore.

“Whose money was this? Yours. Isn’t it? Your money should have been better utilised. Those who misused it, would you not punish them?” he asked a gathering after opening the canal that is expected to provide assured water for irrigation to over 14 lakh hectares of land and benefit about 29 lakh farmers, mainly in eastern Uttar Pradesh.

The project that involves interlinking of five rivers — Ghaghara, Saryu, Rapti, Banganga and Rohini — has been completed at a cost of over ₹9,800 crore, of which more than ₹4,600 crore was provisioned in the last four years, the government said.

The PM said that while some people prioritise laying the foundations of projects, for his government, it is about completing them. “When I left Delhi, I was waiting for someone to says ‘we had started this project’. There are some who are used to saying this. Maybe, they had cut the ribbon for the project in their childhood. For some priority is to lay the foundation, for us, it is completing them,” he added.

“Work that was not done in 50 years was completed in five years. That is the benefit of the double-engine govt,” he added.

Also read | ‘In the days to come…’: PM Modi remembers Gen Rawat, others who died in chopper crash

“My cabinet has also cleared the ₹45,000 crore Ken Betwa project that will end the water crisis in the Bundelkhand region,” he added.

He also hit out at previous governments saying they used to patronise criminals. “Now, Yogi ji’s government is busy eliminating them. That’s why UP is saying, ‘farq saaf hai’ (there’s a clear difference),” he added.

Gupkar alliance to meet in Jammu to discuss ‘expansion plans’

‘Not because someone called Modi’: What PM Modi said at BJP’s...

Be cautious for 4 to 6 weeks to contain third Covid...

6 dead, over 12 injured in boiler explosion in factory in...

Gen Rawat fought China on border and corruption within military

Traffic congestion at Atal Tunnel as tourists rush to Himachal ahead...