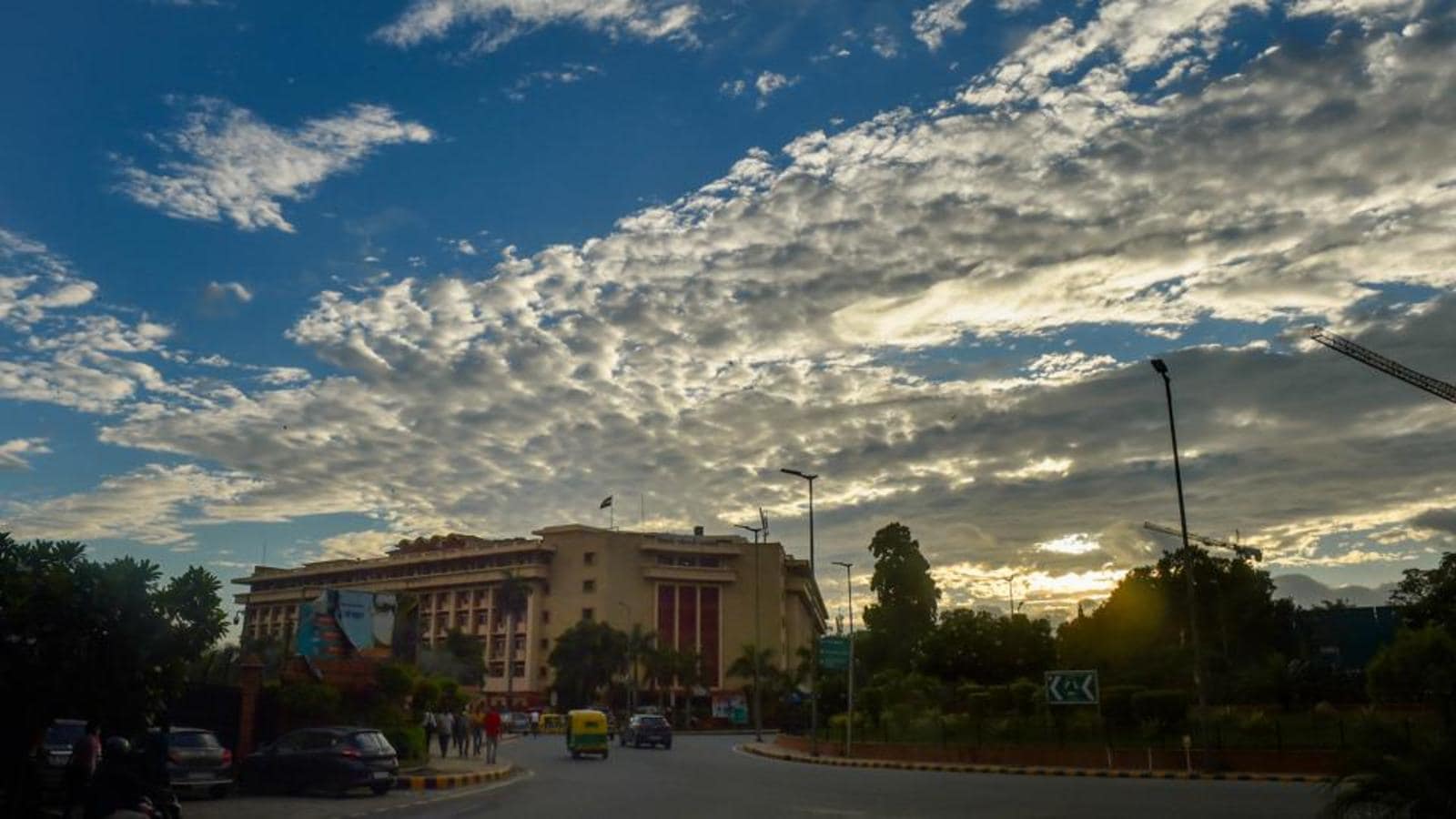 Widespread and heavy rain is likely in Peninsular India and light and scattered rain in the western Himalayan region on Monday and Tuesday, according to the India Meteorological Department (IMD).

There is a low-pressure area over Sri Lanka off the Tamil Nadu coast. It is likely to persist over the region for two to three days and then move westwards. Under its influence and strengthening of lower-level easterlies over north Peninsular India, heavy and widespread rain is likely in Peninsular India.

It is also likely in Telangana and coastal Karnataka till November 4. Scattered rainfall with isolated thunderstorms and lightning are likely in south Konkan and Goa, south Madhya Maharashtra, Marathwada, and Vidarbha till November 4.

Under the influence of a fresh feeble western disturbance, isolated rainfall is likely in the western Himalayan region and adjoining north Punjab. Mainly dry weather is expected in the remaining parts of the country during the next five days.

The IMD’s extended-range forecast for the next two weeks shows minimum temperatures are likely to be way below normal (-3.0 degrees Celsius to -4.0 degrees Celsius) at isolated places in Jammu and Kashmir, Ladakh, Gilgit-Baltistan Muzaffarabad, Himachal Pradesh, and western parts of Uttarakhand.

Experts stress on adaptation in face of extreme heatwaves

Exclusive | Nawazuddin Siddiqui says it is a ‘delusion’ that audience...

Delhi gets brief respite from heatwave, maximum temperature likely to be...