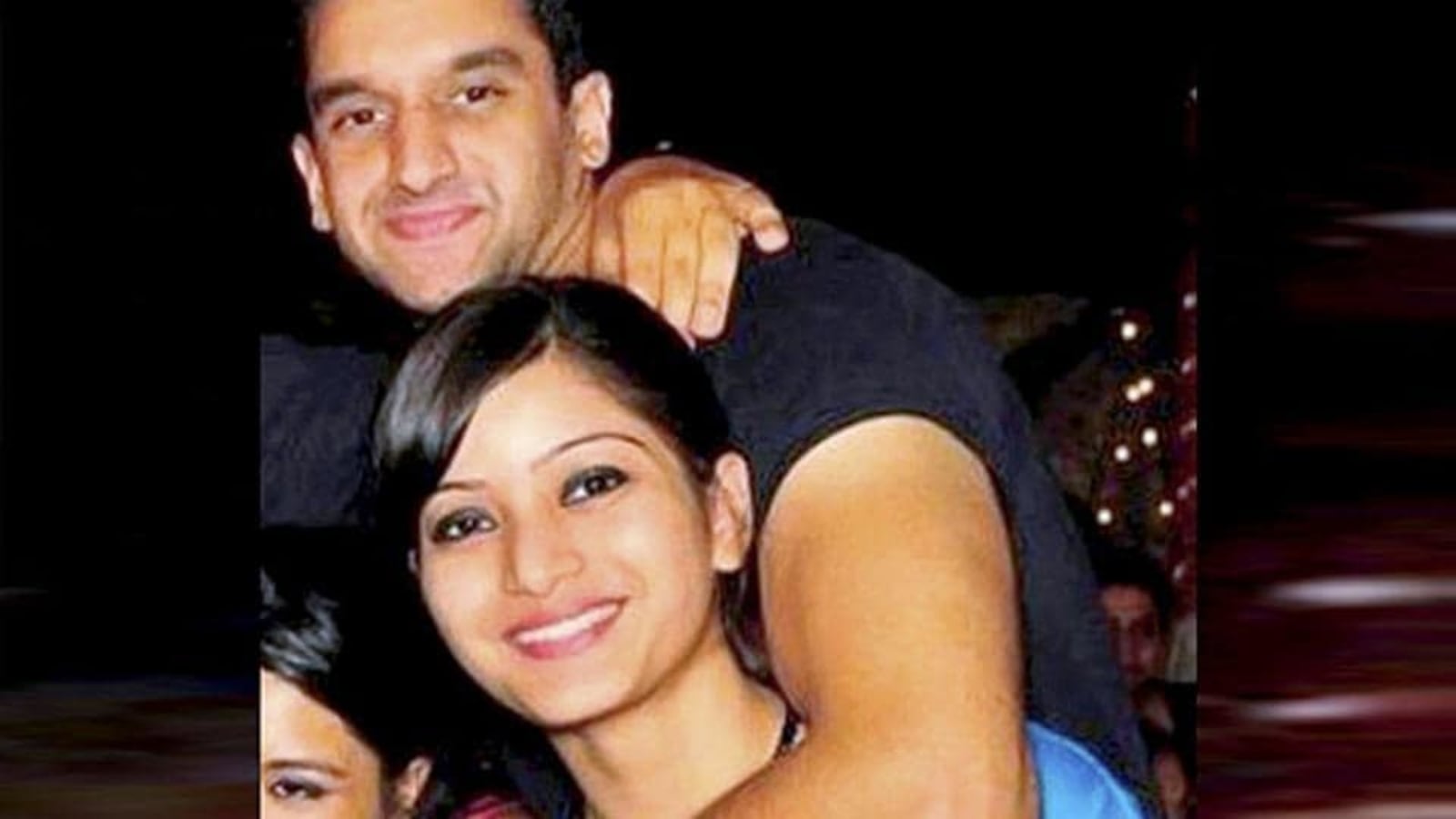 In 2015, AIIMS forensic team had confirmed that Sheena Bora died of strangulation and there was no sign of bone fracture in the burn skeleton that was exhumed three years after the murder.

Reports said investigators are not taking Indrani Mukerjea’s claim seriously as this might be a ploy to buy some time in the case. In November, Indrani had applied for bail after the CBI said it won’t investigate the case further. The bail plea was dismissed by the high court.

In 2015, when the spine-chilling murder case came to the surface after Indrani Mukerjea’s ex-driver was arrested by the Mumbai Police in another case, the All India Institute of Medical Sciences confirmed that Sheena Bora died of strangulation. The burnt skeleton was exhumed after three years and was tested by AIIMS experts. The expert team said the skeleton was burnt and there was not a single fracture.

This matched with what Mukerjea’s ex-driver Shyamvar Rai said that Sheena was strangled in a car and then her body was burnt and dumped in a forest in Raigad. The plan was hatched by Indrani Mukerjea, her second husband Sanjeev Khanna and her third husband Peter Mukerjea.

The investigation has revealed Sheena Bora was in a relationship with Rahul Mukerjea, Peter Mukerjea’s son from his first marriage, which Indrani did not approve. It was also reported that Rahul did not know that Sheena was Indrani’s daughter as Indrani introduced Sheena as her sister. The disagreement over this issue led to the murder which was under wrap for three years.

New York pianist blossoms into a baker of lifelike bouquets

Case filed against Raj Thackeray over his speech on loudspeakers

Multi-Modal logistic parks to come up in nine more cities