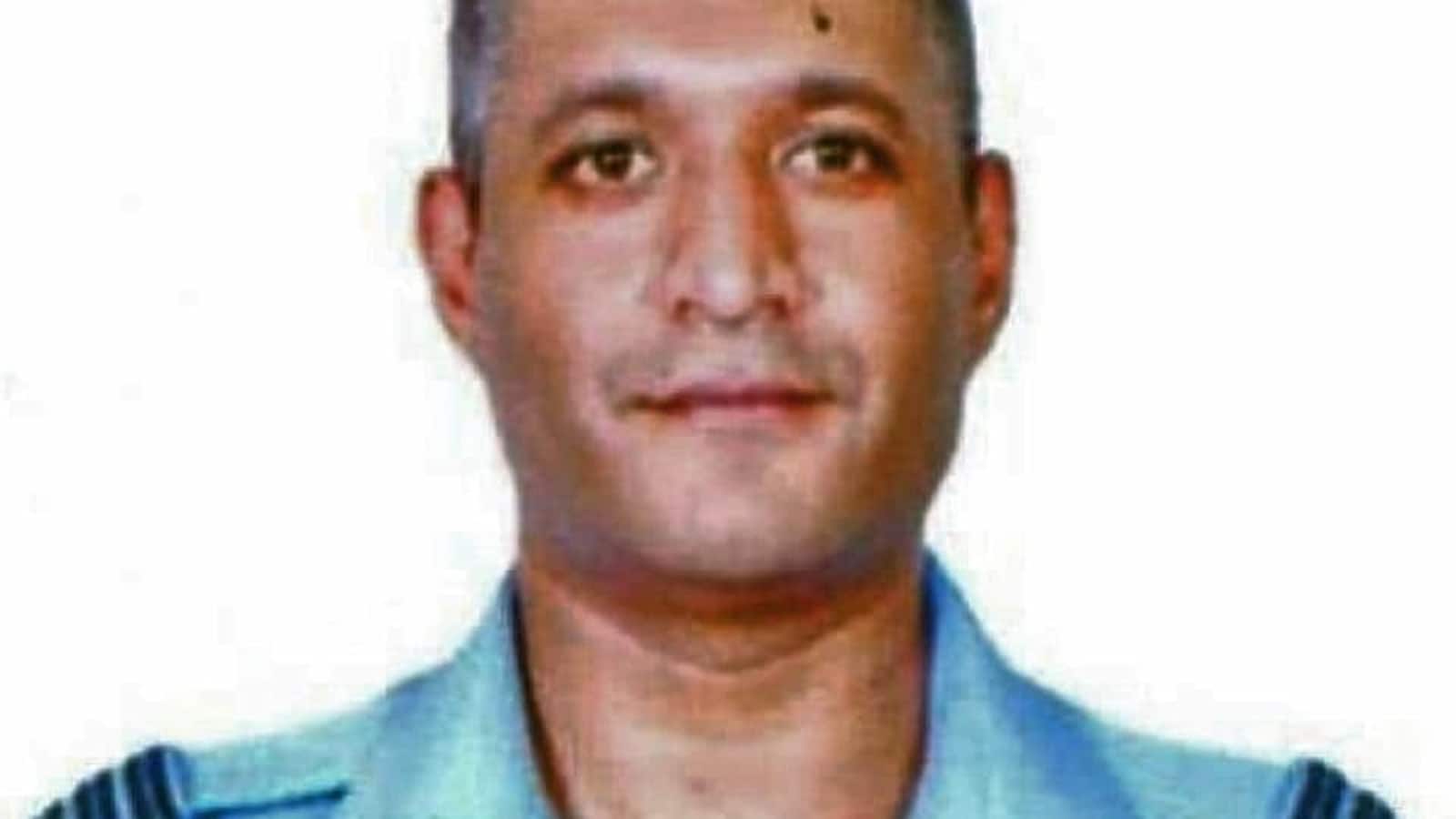 With the death of IAF Group Captain Varun Singh on Wednesday, the tragic chopper crash in Tamil Nadu in which India’s first Chief of Defence Staff Bipin Rawat died, has no survivor. Varun Singh fought valiantly for a week as he was being treated at Bengaluru’s Command Hospital. Defence minister Rajnath Singh was in constant touch with Varun Singh’s family.

Varun’s father Colonel KP Singh (retired) was hopeful and, a few days ago, said that his son was a fighter and will come out victorious in this battle.

1. Varun was on the chopper as the liaison officer for the visit of General Rawat to the Defence Services Staff College in Wellington.

2. Varun Singh was conferred with the Shaurya Chakra in August for averting a possible mid-air accident after his Tejas light combat aircraft was hit by a major technical last year.

3. On October 12, 2020, Singh was flying a test sortie in the LCA when an emergency developed due to the failure of cockpit pressurisation at a high altitude. Group Captain Varun Singh regained control of the aircraft showing exceptional courage and flying skills.

4. After being awarded Shaurya Chakra, Singh wrote an emotional letter to the principal of his alma mater, Army Public School in Chandimandir, which surfaced on social media after the Coonoor chopper crash.

5. “It is ok to be mediocre. Not everyone will excel at school and not everyone will be able to score in the 90s. If you do, it’s an amazing achievement and must be applauded,” Singh wrote in the letter, crediting his alma mater for his achievement in life.

6. Singh wrote that he was an average student and barely scored first division in Class 12 but had a passion for flying, which he pursued.

7. Varun had cleared the National Defence Academy test in his very first attempt.

8. Born in Uttar Pradesh, Varun Singh belonged to an Army family. While his father served in the Army Air Defence, his brother is in the Navy.

9. Varun Singh is survived by his wife and two children.

10. After the crash, Varun was rescued by the villagers and was initially treated at Sulur. Later, he was shifted to Bengaluru Army hospital. Reports said doctors were preparing for his skin grafting on Tuesday, a day before he passed away.

4 of family killed in collision between car, truck in Rajasthan