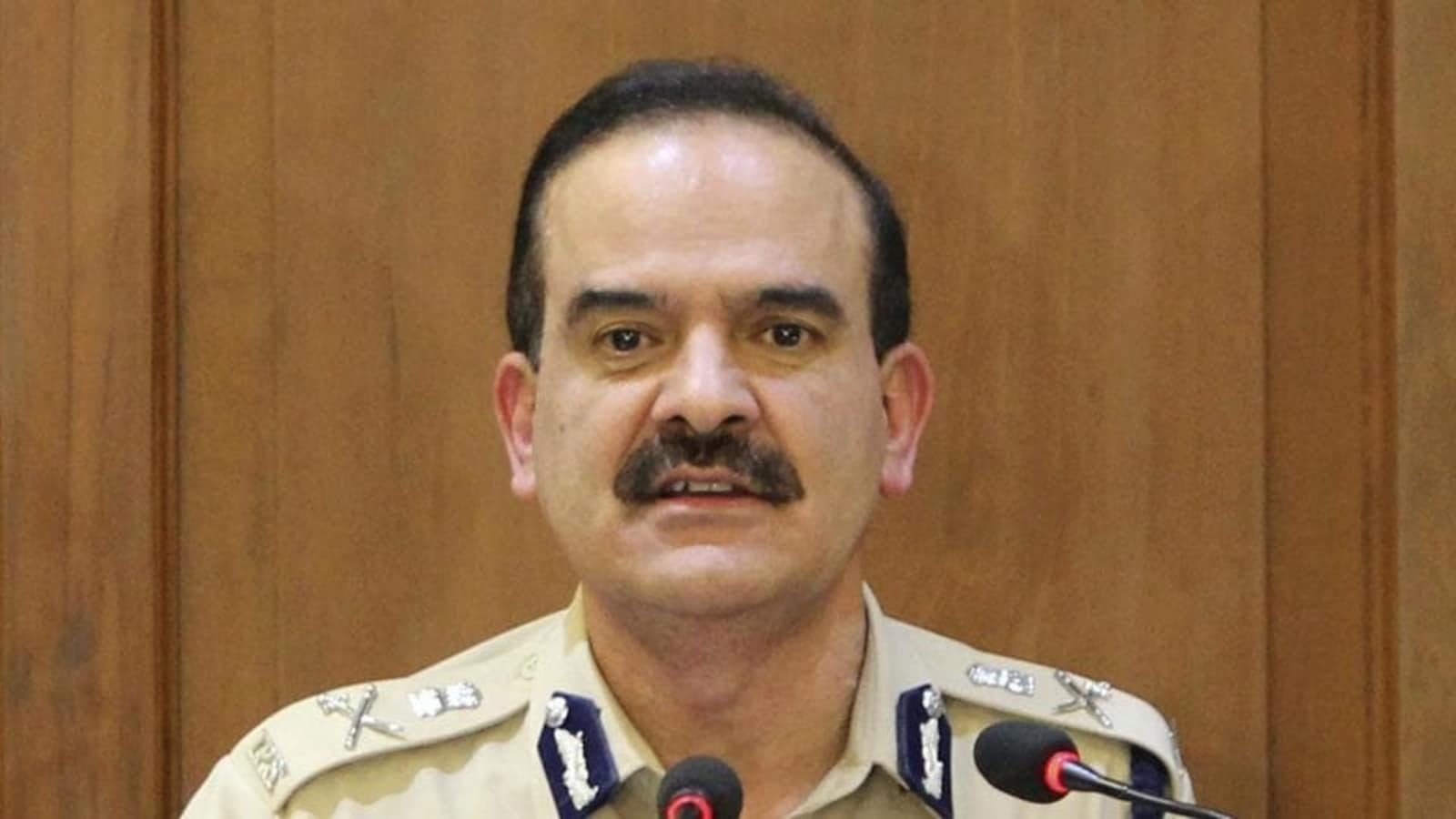 Param Bir Singh has been accused by a Mumbai restaurateur of extorting ₹11.92 lakh from him by threatening to register cases against two of his outlets – Boho Restaurant and BCB Bar.

The Supreme Court is expected to get a response today from the lawyer of former Mumbai police commissioner Param Bir Singh about his whereabouts. The top court had made it clear during the last hearing on Thursday that it will not entertain Singh’s plea for protection against arrest in an alleged extortion case until his location is known.

The bench headed by justice Sanjay Kishan Kaul had Singh’s lawyer on November 18 that his petition will be heard “only after he tells which part of the country or the world he is in”.

“No protection, no hearing till we have the answer to the question – where are you?” the bench told Singh’s counsel, who then sought time till Monday to get instructions.

The top court also took exception that Singh’s plea seeking protection has been filed through the power-of-attorney holder.

The complainant, restaurateur Bimal Agarwal, alleged that the accused extorted ₹11.92 lakh from him by threatening to register cases against two of his outlets – Boho Restaurant and BCB Bar.

Singh, the second most senior Indian Police Service (IPS) serving officer in Maharashtra, was declared a proclaimed offender by a Mumbai court on Wednesday after he remained elusive since March this year and did not show up before the trial court despite several notices and warrants issued against him.

Currently posted as Director General of Home Guards, Singh last attended his office in May, after which he went on leave. The state police had told the Bombay high court in October that his whereabouts were not known.

The petition was filed against the September 16 judgment of the Bombay high court, which had dismissed the petition filed by Singh challenging two preliminary inquiries initiated against him by the Maharashtra government.

Monkeypox confirmed in Kerala man who returned from UAE

A ‘Wild West’ of marijuana shops grows in Toronto