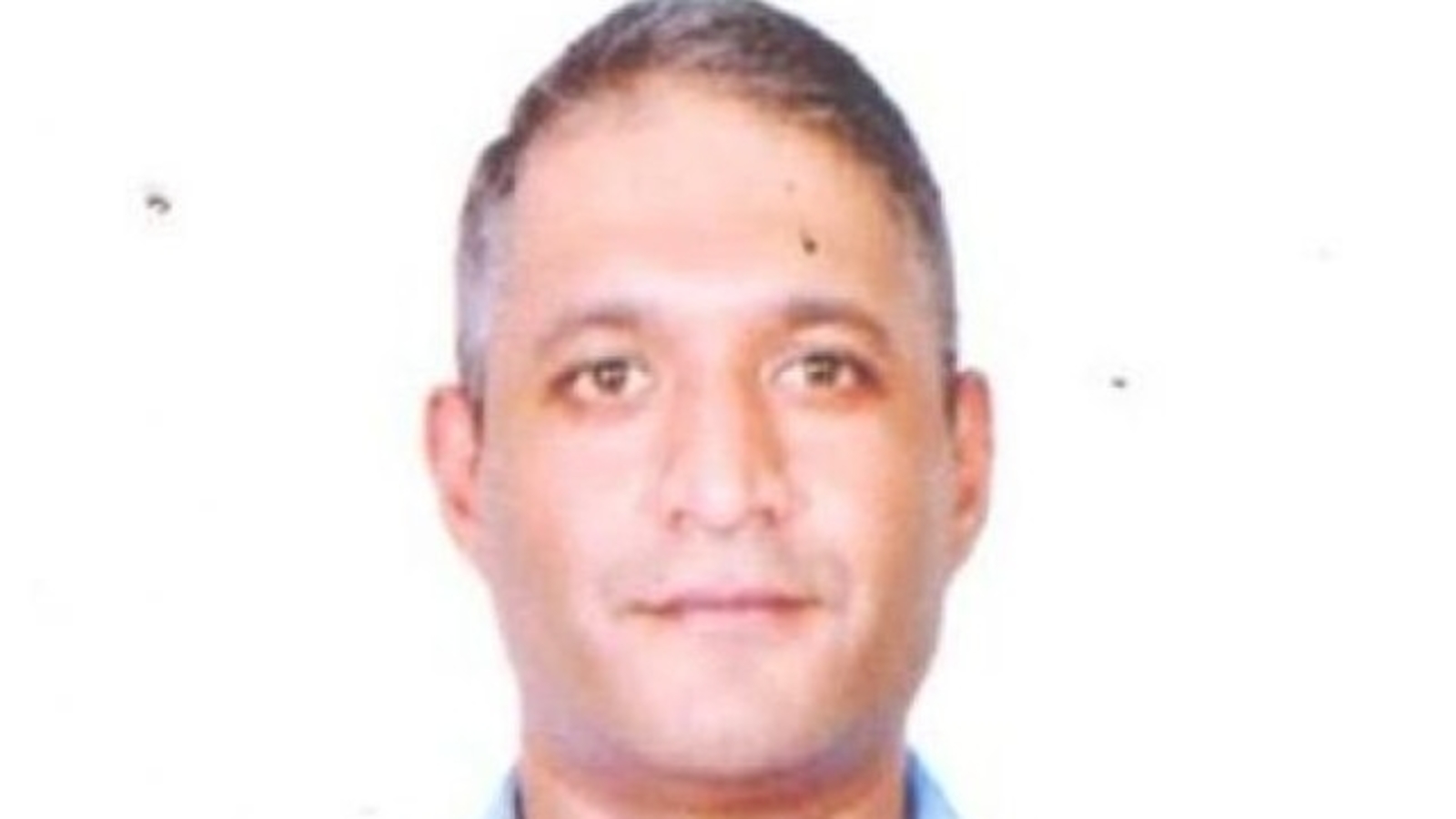 Of a total 14 people, Singh is the only person to have survived the IAF chopper crash, and is currently undergoing treatment at the Military Hospital in Tamil Nadu’s Wellington, according to an official statement by the IAF.

Group Captain Singh was honoured with the Shaurya Chakra on this year’s Independence Day by President Ram Nath Kovind for saving his LCA Tejas fighter aircraft during an emergency in October 2020. He is the directing staff of the Defence Services Staff College (DSSC) in Wellington in Tamil Nadu.

Chief of Defence Staff (CDS) Bipin Rawat, his wife Madhulika Rawat and 11 others, who were among the 14 passengers on board the chopper have been confirmed dead.

Taking to Twitter, the IAF said that CDS Rawat was heading to the DSSC in the Nilgiris district to address the faculty and student officers of the staff course. The chopper comprised as many as four crew members, and nine passengers, including the CDS and his wife.

Condolences poured in after the demise of CDS Rawat, his wife and 11 others on board the chopper. Prime Minister Narendra Modi said that he is “deeply anguished” by the news. Hailing CDS Rawat as an “outstanding soldier” and a “true patriot”, the PM added that the former he “served with utmost diligence.”

Odisha ASHA worker is among Forbes 21 powerful women of India

SC asks Bihar what study it went by to prohibit liquor

Mumbai: 2 years on, woman gets life term for killing infant...

Covid-19 patients on cruiser refuse to get down at Goa, ship...