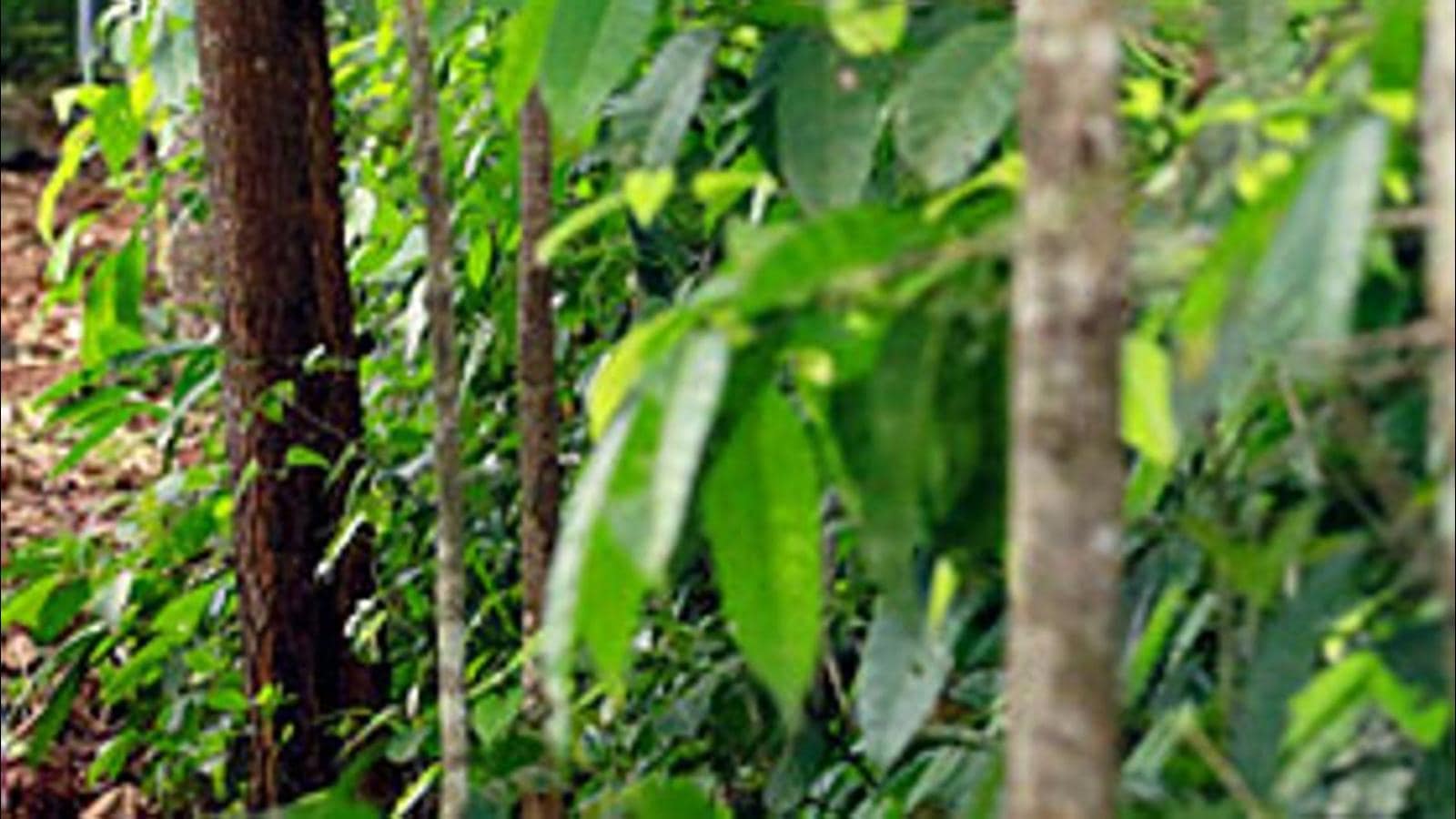 NEW DELHI: The Biological Diversity Amendment Bill 2021, introduced in the Lok Sabha on Thursday, exempts Ayush practitioners from the ambit of the Biological Diversity Act, 2002, and facilitates access to biological resources and traditional knowledge by the Indian traditional medicine sector. Legal experts have, however, expressed concerns that easing the norms for the sector could be detrimental to ecology and go against the principle of sharing commercial benefits with indigenous communities.

Here is a 6-point FAQ on the proposed legislation.

What is the Biological Diversity Amendment Bill 2021?

The Biological Diversity Act, 2002 was enacted for the conservation of biological diversity and fair, equitable sharing of the monetary benefits from the commercial use of biological resources and traditional knowledge. Now, according to the statement of objectives of Biological Diversity (Amendment) Bill, 2021, it seeks to reduce the pressure on wild medicinal plants by encouraging the cultivation of medicinal plants; exempts Ayush practitioners from intimating biodiversity boards for accessing biological resources or knowledge; facilitates fast-tracking of research, simplify the patent application process, decriminalises certain offences; bring more foreign investments in biological resources, research, patent and commercial utilisation, without compromising the national interest.

Why is the Biodiversity Act 2002 being amended?

According to the bill, concerns were raised by Ayush medicine, seed, industry and research sectors urging the government to simplify, streamline and reduce the compliance burden to provide for a conducive environment for collaborative research and investments. They also sought to simplify the patent application process, widen the scope of access and benefit-sharing with local communities. In most cases, this is a certain percentage of the sale price.

Ayush companies have been seeking relaxation of the benefit-sharing provisions. A case in point is the case relating to Divya Pharmacy founded by Swami Ramdev and Acharya Balkrishna in Uttarakhand. The Uttarakhand Biodiversity Board (UBB) sent a notice to Divya Pharmacy in 2016 stating that the company was in violation of the Biodiversity Act for using biological resources from the state for its ayurvedic formulations, without intimating the board and that it was liable to pay an access and benefit-sharing fee. Challenging the board’s notice, the company filed a writ petition before the Uttarakhand high court in December 2016 challenging the powers of the biodiversity board to determine benefit-sharing by Indian companies. The court in 2018 upheld the powers of the biodiversity board in its judgement.

Why are legal experts criticising the bill?

The Biological Diversity Amendment Bill 2021 has been introduced without seeking public comments as required under the pre-legislative consultative policy. “The bill has been only introduced. The environment ministry will also publish the bill for public comments and a month’s time will be given to respond,” a senior official of the ministry of environment, forest and climate change said.

What are the changes proposed to be introduced by the Biological Diversity Amendment Bill 2021?

The bill focuses on regulating who can access biological resources and knowledge and how access will be monitored. Ayush practitioners have been exempted from the ambit of the Act, a huge move because the Ayush industry benefits greatly from biological resources in India. The role of state biodiversity boards has been strengthened and better clarified in the bill. There are also significant changes proposed in the offences section, according to Kanchi Kohli, a legal researcher at the Centre for Policy Research. Violations of the law related to access to biological resources and benefit-sharing with communities, which are currently treated as criminal offences and are non-bailable, have been proposed to be made civil offences.

“This bill would have been an important opportunity to reconcile the domestic law with free prior informed consent requirements of the 2010 Nayogya Protocol on ABS. However, this has been a missed opportunity as the proposed amendments continue to marginalise biodiversity management committees (BMCs). Their powers have not been enhanced, and the proposed amendments also allow for state biodiversity boards to represent BMCs to determine terms of benefit sharing,” said Kohli.

Under the Biodiversity Act 2002, national and state biodiversity boards are required to consult the biodiversity management committees (constituted by every local body) while taking any decision relating to the use of biological resources.

What are the other concerns with the bill?

One of the major changes in the new bill is that registered Ayush practitioners who have been practising indigenous medicine can access any biological resource and its associated knowledge for commercial utilisation, without giving prior intimation to the state biodiversity board. “The amendment seems to be done with the sole intention of providing benefit to the Ayush industry. The main focus of the bill is to facilitate trade in biodiversity as opposed to conservation, protection of biodiversity and knowledge of the local communities. The amendments are completely contrary to the aim and objective of the Biological Diversity Act, 2002,” argued Ritwick Dutta, environmental lawyer.

Dutta also underlined that the bill has excluded the term “bio-utilisation.” “Bio-utilization is an important element in the Act. Leaving out bio utilization would leave out an array of activities like characterization, inventorisation and bioassay which are undertaken with commercial motive,” added Dutta.

The bill also exempts cultivated medicinal plants from the purview of the Act but it is practically impossible to detect which plants are cultivated and which are from the wild. This provision could allow large companies to evade the requirement for prior approval or share the benefit with local communities under the access and benefit-sharing provisions of the Act.

Under the Convention of Biological Diversity, and the Nagoya Protocol on Access and Benefit Sharing to which India is a party, it is mandated that benefits derived from the use of biological resources are shared in a fair and equitable manner among the indigenous and local communities. When an Indian or foreign company or individual accesses biological resources such as medicinal plants and associated knowledge, it has to take prior consent from the national biodiversity board. The board can impose a benefit-sharing fee or royalty or impose conditions so that the company shares the monetary benefit from commercial utilisation of these resources with local people who are conserving biodiversity in the region.

The December 2018 judgement of Uttarakhand high court in the Divya Pharmacy matter clarifies that the board has a core function of regulation, which also includes asking for benefit sharing and determining the terms and conditions to be imposed on the user/accessor against access said legal researchers, Kanchi Kohli and Shalini Bhutani.

Bundesliga: Stuttgart draw in Munich to extend the fight for survival

Constitution meant for every citizen, must promote constitutional culture: CJI

Postponed Asian Games from September 23 to October 8 next year:...