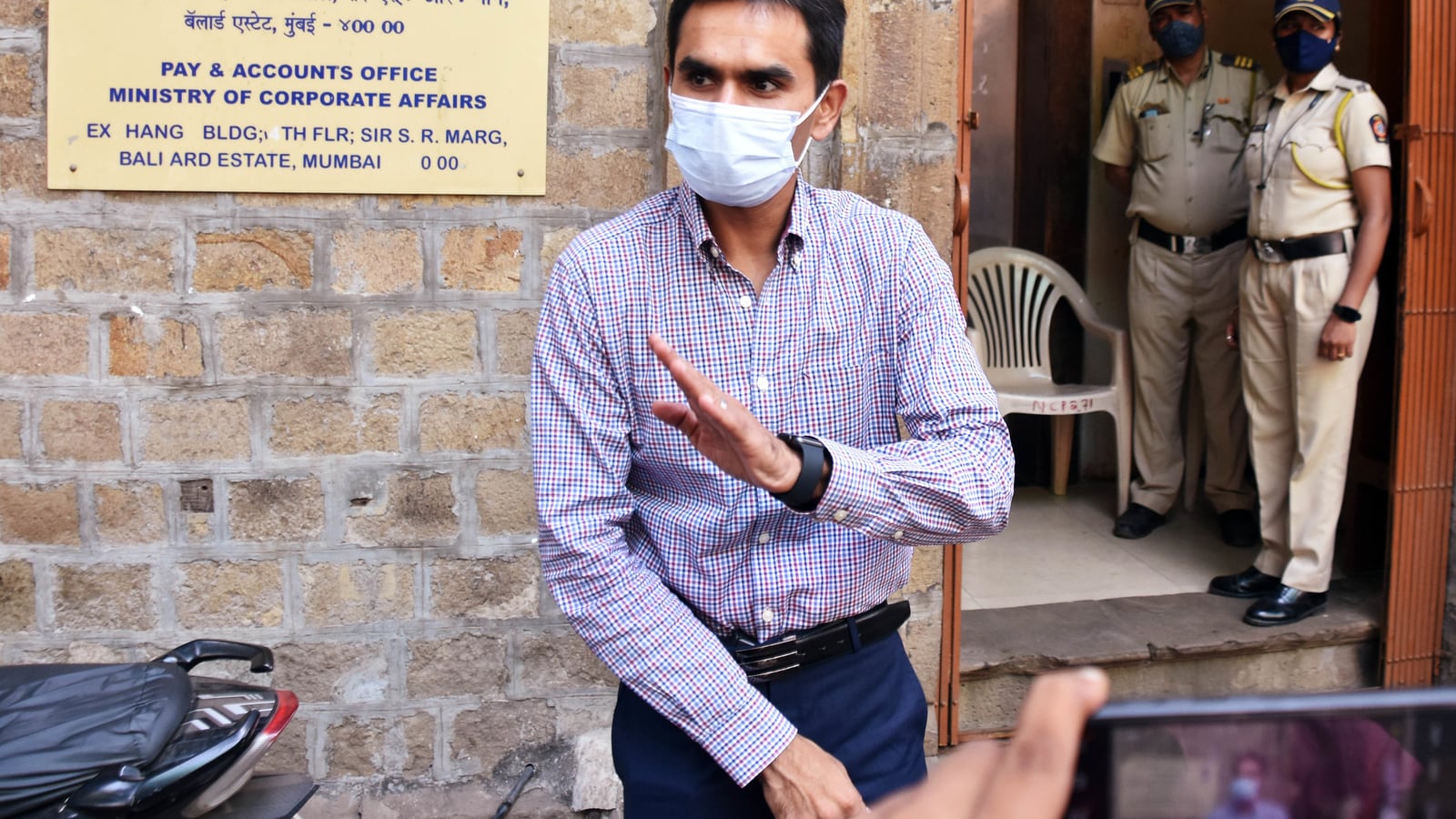 Sameer Wankhede’s wife and sister already said that most of Sameer’s expensive watches were gifted by his mother.

Narcotics Control Bureau Mumbai zone chief Sameer Wankhede’s properties, lifestyle have come on the radar in connection with the several allegations levelled against him, which are under investigation. Social media users are debating over the brand of clothes Sameer Wankhede has been seen wearing in various photos after Maharashtra minister Nawab Malik brought allegations of extortion against the government official.

To substantiate his allegations of extortion, Nawab Malik recently claimed that Sameer Wankhede wore a trouser worth ₹1 lakh, a shirt costing over ₹70,000 and watches worth ₹25 lakh to 50 lakh.

While this debate over the price of his branded clothes is going on, Wankhede family members, including the NCB official, have spoken on the issue. Sameer Wankhede said Nawab Malik should go to the Lokhandwala area to check the price of the clothes. His sister Yasmeen Wankhede said those watches that Nawab Malik mentioned were a gift from their mother. “My mummy has gifted him all these watches and to me also… these were purchased around 17 years back. My brother saves money the whole year to do shopping one day…he wears these clothes for entire year. He makes a list of what he wants and then goes for shopping,” Yasmeen said, as quoted by PTI.

Yasmeen also said that instead of raising questions over Sameer Wankhede’s lifestyle, one should ask how Nawab Malik’s son-in-law travels in a Jaguar, how he gets such kind of money.

Sameer Wankhede’s wife, Marathi actor Kranti Redkar Wankhede said Sameer’s entire property belongs to her mother and it is definitely not worth ₹50 to 100 crore, she said. “Sameer owns them since 15 years of age onwards. All documents are produced to the government every year as per rules for civil servants. They are not BENAMI,” Kranti tweeted.

The NCB official’s wife on Tuesday also posted the photo of their lunch and provided the details and wrote, “..just in case someone puts allegations tomorrow morning that we ate some food that a government official’s family must not have.”

Explained: Amarnath Yatra, the legend and the pilgrimage

Haryana: One ID, many benefits