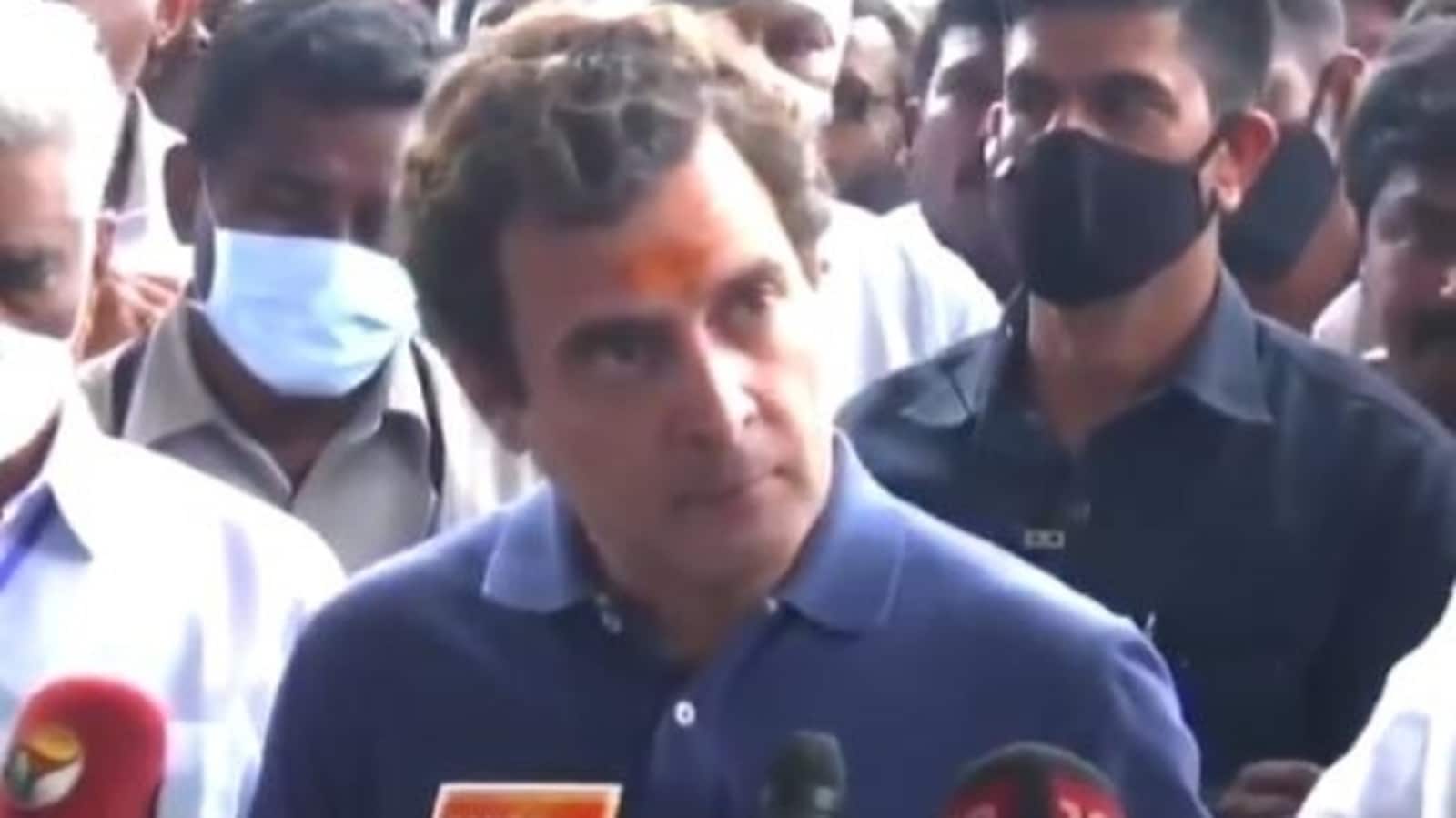 Rahul Gandhi had said, “Mark my words, take it from me.. these laws..the government will be forced to take them back. Remember what I said. Thank you.”

As Prime Minister Narendra Modi announced that the three farm laws against which protests have been going on for almost a year, an old video of Rahul Gandhi is being shared and reshared on Twitter on Friday. In the video, Rahul Gandhi can be seen sayin, “I am very very proud of what the farmers are doing and I fully support the farmers. I will continue to stand with them. I raised their issue in a yatra in Punjab and we will continue to do it. Mark my words, take it from me.. these laws..the government will be forced to take them back. Remember what I said. Thank you.”

On January 14 this year, the Congress leader posted this video as he wrote, “Mark my words. The government will have to take back the anti-farm laws”. As his words came true in 11 months, Rahul Gandhi re-upped his old tweet and since then the video has gone viral on social media. Reposting that old tweet with that video which Twitter users on Friday termed prophetic, Rahul Gandhi hailed the decision of the repeal of the farm laws and congratulated the farmers on crushing the government’s pride.

Later on Friday, Rahul Gandhi posted another video paying tribute to all those who lost their lives in the year-long protest of the farmers. “This is a victory of those too who did not come back home. And it’s a defeat of those who could not shield the farmers,” Rahul Gandhi tweeted.

The Congress said the decision has been triggered by fear of defeat in the upcoming elections of Punjab, Uttar Pradesh.

Sara Khan and Ali Merchant cross paths after 12 years on...

‘PM Modi has apologised to farmers, but…’: Rahul Gandhi over Lakhimpur...

Faridabad: Gang held for duping over 100 people in lottery scams

Rains to bring respite to northwest India, peak intensity on May...

‘Mother Nature’ is a living being… with rights and duties’: Madras...