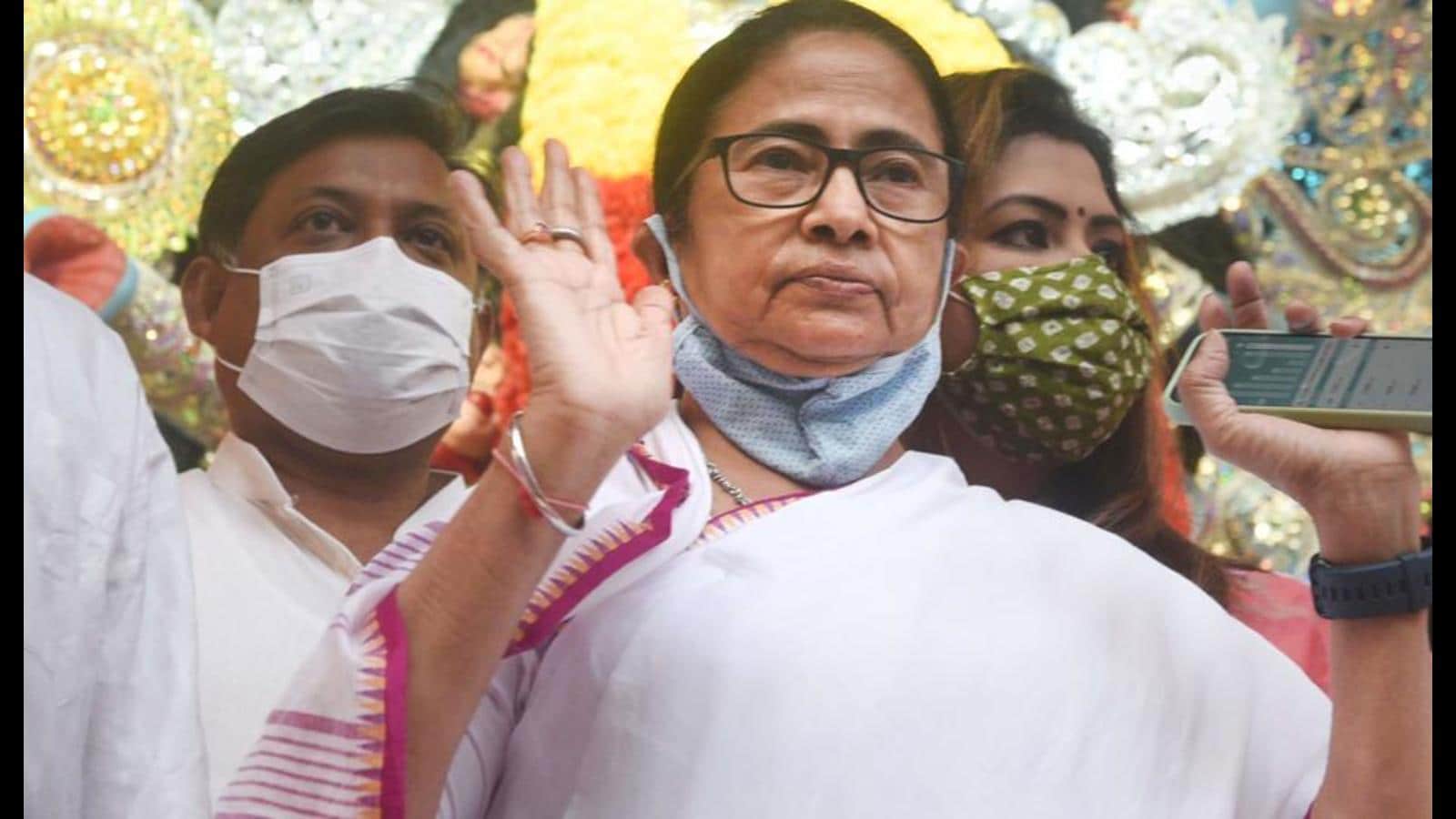 “The BJP will hit the streets of Bengal after Bhai Dooj, demanding a cut in state taxes on petrol and diesel. Several states have done it. Why can’t Mamata Banerjee follow their example?” Bengal BJP’s chief spokesperson Samik Bhattacharya said on Thursday.

Bhai Dooj, a ritual performed by Hindu women, will be observed on November 6.

Of the total taxes charged on prices of petrol and diesel in Bengal, the state’s share accounts for around 37%. In February, ahead of state elections, Mamata Banerjee reduced the state tax by Re 1 per litre but there has been no further revision since then. The TMC, as well as opposition parties such as the Congress, have held demonstrations against the Centre on the price issue in recent months.

The retail price of petrol came down by ₹5.7 to ₹6.35 per litre across the country on Thursday on account of the ₹5 reduction in Central Excise Duty while diesel prices came down by ₹11.16 to ₹12.88 due to the ₹10 reduction. Apart from base price and taxes charges by states and the Centre, the retail price of petrol and diesel also includes freight charge and dealers’ commission.

The ₹5 and ₹10 reduction of Central Excise Duty was the highest ever in excise duty and rolls back a part of the ₹13 and ₹16 per litre increase in taxes on petrol and diesel effected between March 2020 and May 2020 to avoid passing on to consumers the sharp fall in international oil prices.

After the Centre’s announcement, Gujarat, Assam, Tripura, Manipur, Karnataka, Uttar Pradesh, Haryana, Himachal Pradesh, Uttarakhand and Goa have either notified or announced a reduction in state taxes on both petrol and diesel in addition to the relief offered by the Centre.

Bengal BJP’s Bhattacharya said the Centre never claimed that the prices would return to what they used to be five years ago.

“The government only took a positive step to help people. Instead of appreciating that, the Trinamool Congress resorted to political attack, calling the action an eyewash,” said Bhattacharya.

The TMC leadership, however, did not change its stance.

“The tax reduction by the Centre is similar to what we often see in local markets during festivals. Traders hike prices by 40% and then offer shoppers a discount of 10 % to fool them,” TMC Rajya Sabha member Sukhendu Sekhar Roy told HT.

Roy also brushed aside the reduced taxes on fuel announced by BJP-ruled states, saying this was only done in view of the coming assembly elections.

Five states – Goa, Manipur, Punjab, Uttarakhand and Uttar Pradesh – are scheduled to go to the polls in early 2022. Except for Congress-ruled Punjab, the other four states have a BJP leader as chief minister.

“The BJP-ruled states have cut taxes in view of the coming assembly polls. Let the elections take place. If the BJP returns to power in these states and continues to charge less on petrol and diesel, TMC leaders will request Mamata Banerjee to cut the state taxes in Bengal,” Roy added.

A lesson from Madurai about the true heart of Hinduism

Peeved CM Mamata claims banks are turning out to be a...