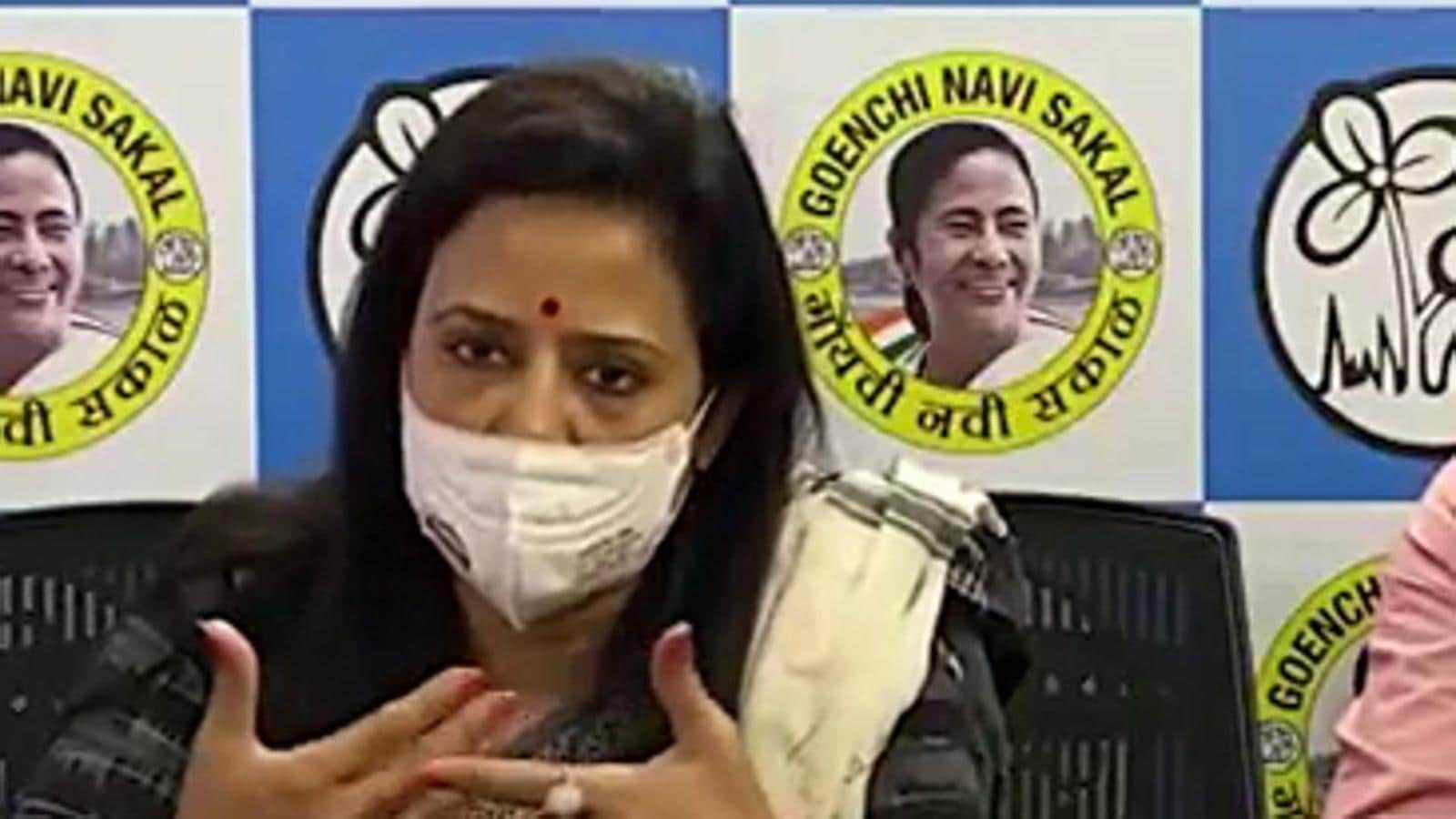 PANAJI: The Trinamool Congress (TMC) on Friday hinted at a possible alliance with other opposition parties in Goa ahead of the upcoming polls with party MP Mahua Moitra in a Twitter post announcing that the TMC is willing to do “everything possible to defeat BJP in Goa”.

“Rest assured, we the AITC will do everything possible to defeat BJP in Goa- @Goaforwardparty, @INCGoa @AITC4Goa and #MGP. @Mamataofficial (AITC chairperson Mamata Banerjee) has done it in the past & will not shy away from walking [the] extra mile in Goa too,” Moitra tweeted on Friday.

The Goa Forward Party, which until recently was calling for need to “send joint ventures of ideological differences home” in reference to the seemingly contrary ideological leanings of the MGP and the Trinamool Congress, has now struck a more mellowed tone with party president Vijai Sardesai calling for ‘team Goa’ to defeat the “BJP game plan”.

“@BJP4Goa will use #COVIDThirdWave restrictions to manipulate the electoral process to grab power. We must, along with @INCGoa, @AITC4Goa and #MGP must see this danger, rise above our egos, and thwart this plan to divide and rule. This is what #Goa wants,” Sardesai tweeted on Thursday evening suggesting that the three opposition parties in Goa and the TMC were looking at mending fences ahead of the polls.

The Trinamool Congress, which is the latest entrant in Goa’s political space and mostly expanded through poaching members of the Congress and the Goa Forward party, is understood to have initiated talks with both the parties but the issue of seat sharing is yet to be discussed.

The ruling BJP has, however, scoffed at the idea, saying that any talk of alliance only went on to prove that opposition parties weren’t getting traction on the ground.

“Because they cannot cut ice with the people of Goa, they are thinking of coming together and trying to cobble up some numbers. The idea of this alliance itself is a failed idea. Their motive is only to come to power. Since TMC-MGP could not get traction. What consolidation? You come in four months and you try and say you are going to fight. You work for five years, do something for the people of Goa. The BJP will get a full majority and this is frustrating the opposition. Out of sheer frustration she (Mahua Moitra) said that all parties will come together,” minister in the BJP government Vishwajit Rane said.

Amid final phase of Manipur elections, two shot dead, one by...

A look at where and why forest fires occur in summer...

UGC: Common test for entrance to postgraduate courses too, but not...

Dec 28: What more we know about Omicron