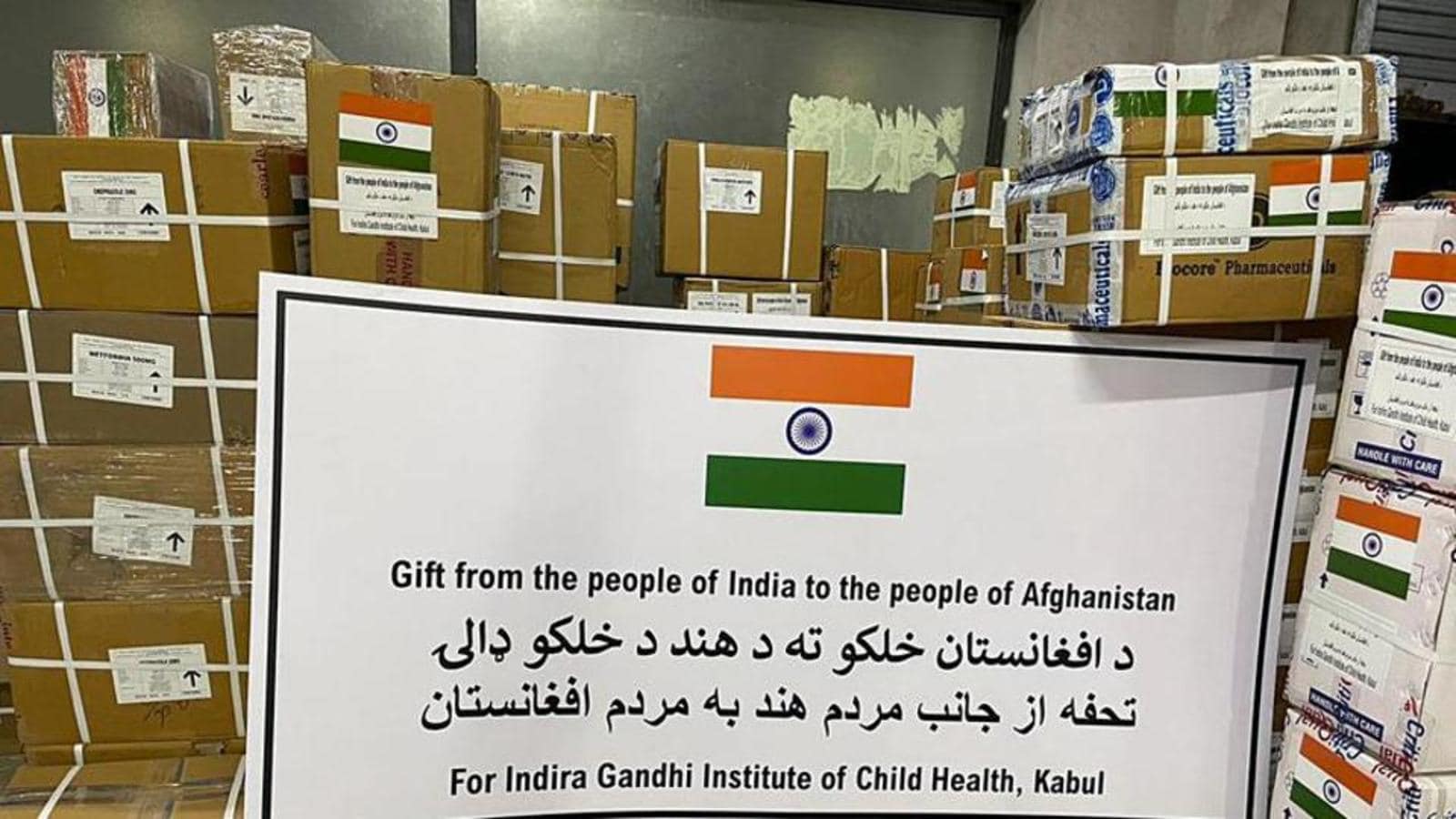 Iran has said it will cooperate with India in shipping humanitarian assistance, including wheat and medicines, to Afghanistan, even as foreign minister Hossein Amir Abdollahian stressed the need for an inclusive government in Kabul.

The offer of cooperation – made by Abdollahian during a phone conversation with his Indian counterpart S Jaishankar on Saturday – assumes significance in view of hurdles created by Pakistan for shipping 50,000 tonnes of wheat offered by the Indian side.

The Indian government sent 500,000 doses of Covid-19 vaccines to Afghanistan via Tehran on January 1 since there are currently no direct flights between India and Afghanistan.

The situation in Afghanistan was a key part of the discussion between Abdollahian and Jaishankar, who reviewed a range of bilateral, regional and international issues. The use of Iran’s Chabahar port, where India operates a key terminal, also figured in the conversation.

“A wide-ranging conversation with my Iranian colleague, FM @Amirabdolahian. Discussed the difficulties of Covid, challenges in Afghanistan, prospects of Chabahar and complexities of the Iranian nuclear issue,” Jaishankar said in a tweet.

Abdollahian “referred to India’s humanitarian aid to Afghanistan, announcing measures and cooperation by the Islamic Republic of Iran to transfer this aid in the form of wheat, medicine and Covid vaccine to the country”, Iran’s foreign ministry said in a statement.

He also “stressed the need to form an inclusive government” in Afghanistan.

On January 7, India supplied two tonnes of life-saving medicines to Afghanistan, the third tranche of aid since last month, against the backdrop of a dire humanitarian situation exacerbated by a harsh winter. These medicines were routed through Dubai.

The Indian government had sent 1.6 tonnes of life-saving medicines on a special charter flight between New Delhi and Kabul on December 11. All the medicines and vaccines were handed over to the World Health Organization (WHO) for use at the Indira Gandhi Institute of Child Health in Kabul.

The Taliban regime, which is not recognised by New Delhi, has welcomed Indian assistance. However, India’s offer to provide 50,000 tonnes of wheat to Afghanistan via Pakistani land routes has been held up because of conditions attached by Islamabad. The offer was made in October, and Pakistan said last month it would allow wheat and medicines to be shipped via the Wagah land border crossing in Afghan trucks, but is yet to firm up modalities.

Jaishankar and Abdollahian also discussed the Covid-19 response of India and Iran. Abdollahian referred to the “good trend” of vaccination in Iran and said, “We have been able to properly contain the virus, and so far 89% of people have been vaccinated and are receiving a third dose of vaccine.”

Referring to the talks in Vienna on Iran’s nuclear programme, Abdollahian said the discussions are going in the “right direction”. He added: “We have the necessary will to reach a good agreement in good faith, and if the Western side also has this goodwill and determination, we can reach a good agreement.”

Jaishankar said Abdollahian’s forthcoming visit to India would be a “very good opportunity to develop bilateral cooperation”, according to the Iranian foreign ministry’s statement.

A weird coincidence that I cast four Marvel superheroes in The...

When Ranbir Kapoor put Alia Bhatt on the spot, asked ‘Would...

Dhami sworn in as Uttarakhand CM for his second term