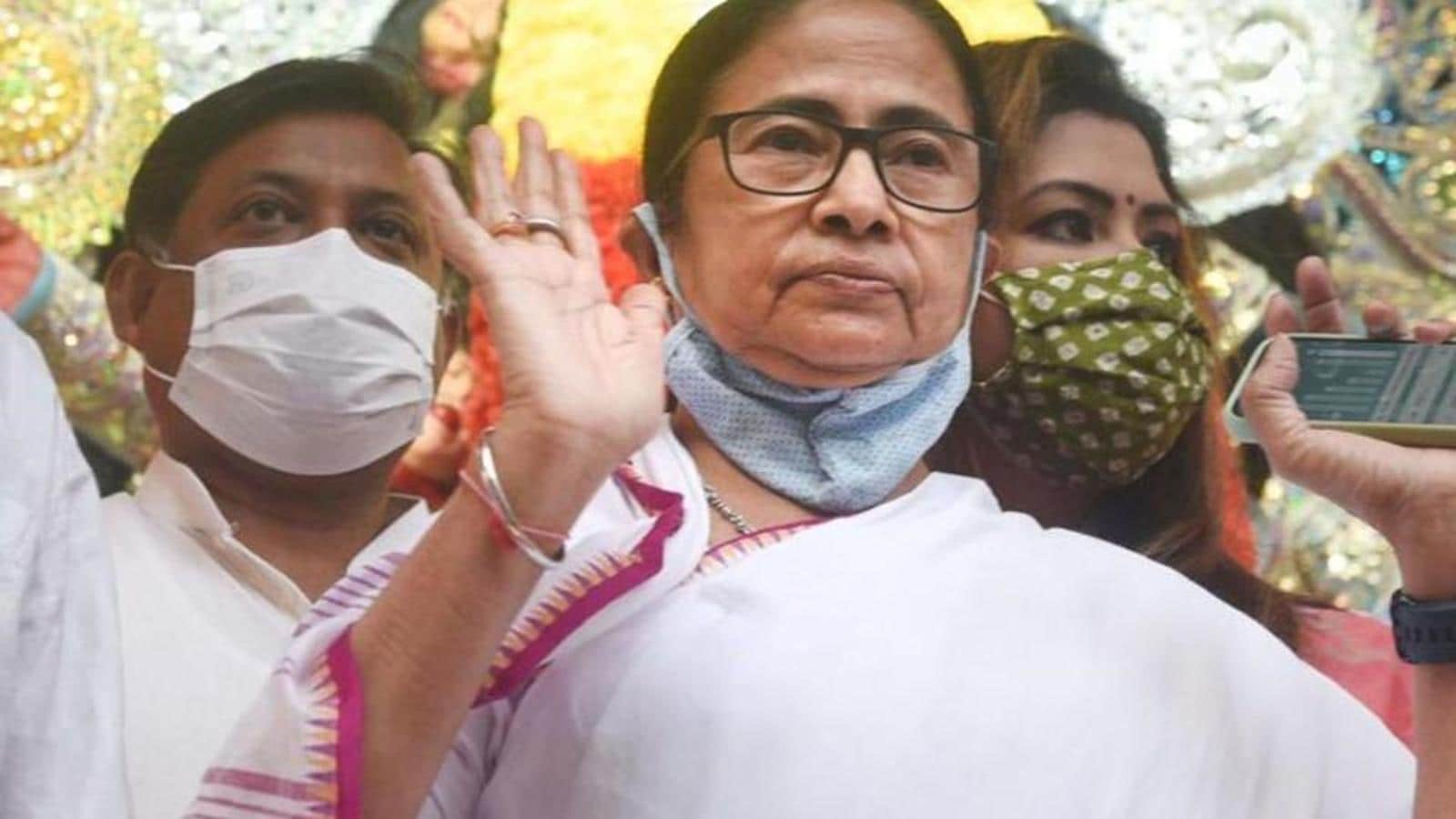 West Bengal chief minister Mamata Banerjee said she will raise a strong objection to extension of Border Security Force’s (BSF) jurisdictional area in the state from 15 to 50 km from the international border with Bangladesh when she meets Prime Minister Narendra Modi in Delhi on Wednesday.

“I will never allow them (the Centre) to control us. Law and order is a state subject. We have respect for the BSF but we will not allow it to control our areas. The BJP (Bharatiya Janata Party) is using Central agencies to establish its authority,” Banerjee said at the Kolkata airport before boarding a Delhi-bound afternoon flight. She will be staying in the national capital for four days.

On November 17, the Bengal legislative assembly passed a resolution against the Centre’s October 11 order that extended the jurisdiction of the BSF in Punjab, Bengal and Assam. Punjab, which shares border with Pakistan, has already passed a resolution in its assembly against the amended BSF law. Bengal’s international border is the longest among all Indian states. BJP-ruled Assam, which also shares border with Bangladesh, has raised no objection.

“At the meeting with the PM, I will also raise issues related to development of Bengal,” added the Trinamool Congress (TMC) president.

Banerjee also expressed concern about the alleged attacks on her party workers in Tripura ahead of the November 25 civic body elections in the state.

“There is no democracy in the BJP-ruled Tripura. This is a farce in the name of election. Tripura is burning. Our popular leader Saayoni Ghosh was arrested yesterday on trumped up charges of attempt to murder. Our supporters were assaulted twice inside a police station. Where is the National Human Rights Commission now?” Banerjee said.

“After reaching Delhi, I will meet my members of Parliament who are staging an agitation outside the office of Amit Shah. The Union home minister refused to meet them. I will not take part in the agitation but only express solidarity with our MPs. They wanted to hold an agitation outside Shah’s home but I stopped them in view of security issues. He (Shah) is a BJP leader but he is sitting in the chair of the home minister. We have the right to talk to him,” said Banerjee.

Drawing a comparison between the alleged attacks on the TMC in Tripura and NHRC probe into post-poll violence in Bengal, the chief minister said: “We did not stop any BJP leader from campaigning in Bengal in the recent assembly polls. There was one minor incident involving J P Nadda’s convoy and all commissions arrived in Bengal. Fake news was circulated against us on social media. People will give a befitting reply to what is happening in Tripura.”

“It is unfortunate that they (BJP) are not even following the orders of the Supreme Court. The BJP is scared. It will ultimately be defeated. [The issue of violence in] Tripura will not remain confined to Tripura only. It will be raised in Mumbai, Delhi and all over India,” said the chief minister.

The Supreme Court, while hearing a petition filed by the TMC, recently asked the Tripura government to ensure free and fair elections. The TMC, however, moved the apex court again on Monday alleging court orders have been violated.

Jaishankar reviews bilateral ties with US, Russia ahead of talks

‘Leaving no stone unturned to bring back our students from Ukraine’:...