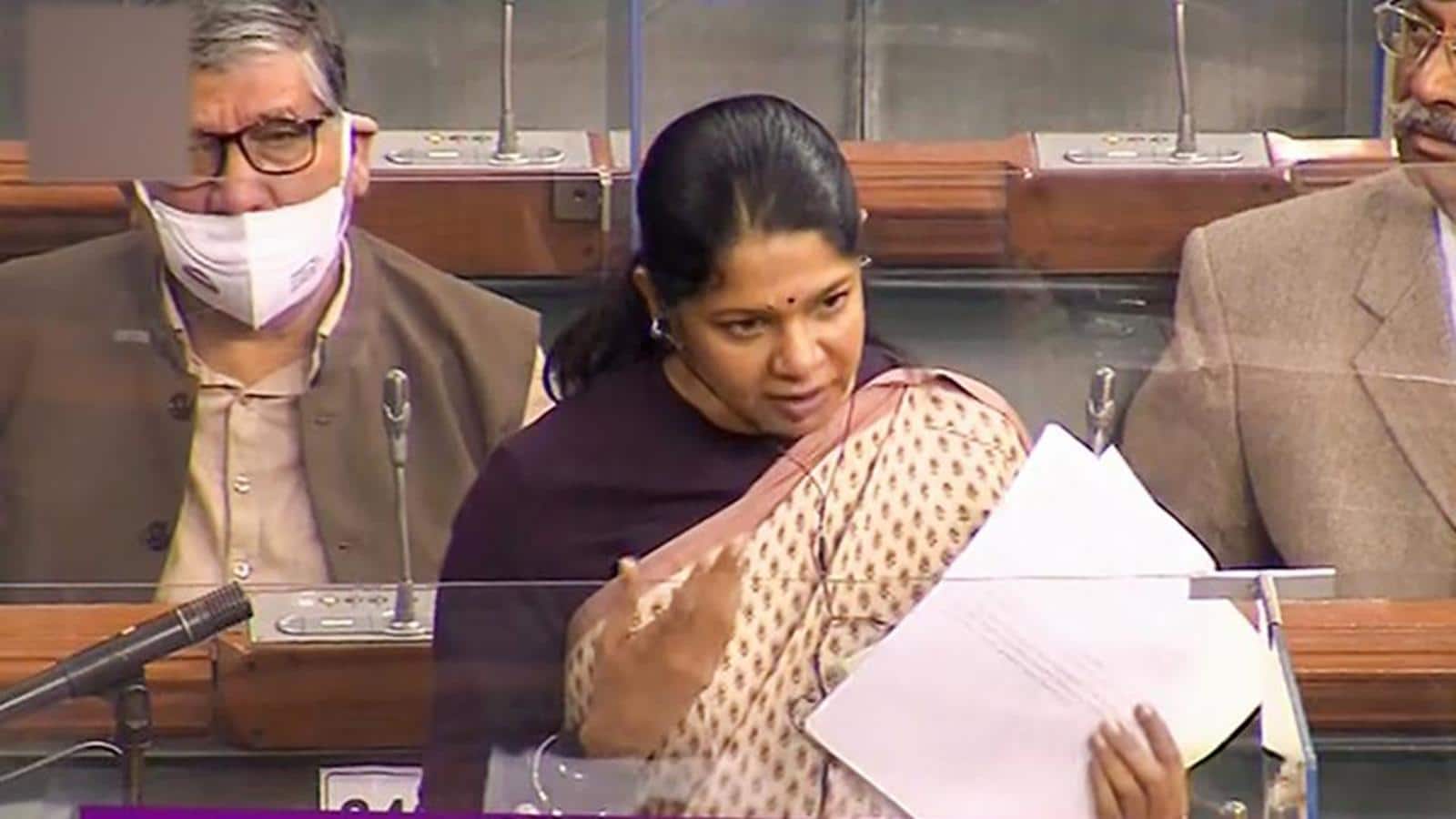 Biju Janata Dal MP Pramila Bisoyi, 73, doesn’t know any language other than Odiya. On Thursday, her brief speech on women’s empowerment—in Odiya, of course—during Zero Hour in Lok Sabha led to Lok Sabha Speaker Om Birla describing how he ensured she participated in the debate.

Bisoyi, who established around 70,000 women’s self help group in Odisha’s Ganjam district, was not the only one to bring a regional flavour in Parliament on Thursday. Two other speakers, Dhanush Kumar, and S Gnanathiraviam, both from Tamil Nadu, spoke in Tamil.

And although DMK’s K Kanimozhi spoke in English, she cautioned others that she might speak in Tamil every day in the House after she stumbled while pronouncing Atmanirbhar Bharat. When some members from the Treasury bench tried to correct her, she laughed and quipped, “See, this is the problem. You don’t understand we speak a different language. I’ll talk in Tamil henceforth, let me know if you can understand.”

In the Rajya Sabha, where proceedings were mostly drowned by disruptions, a Tamil Nadu MP KRN Rajesh Kumar, made the first regional language speech in the winter session on Thursday.

The Indian Constitution allows lawmakers to speak in their mother tongues in Parliament. Article 120 of the Constitution says, “business in Parliament shall be transacted in Hindi or in English: Provided that the Chairman of the Council of States or Speaker of the House of the People, or Person acting as such, as the Case may be, may permit any member who cannot adequately express himself in Hindi or in English to address the House in his mother tongue.”

In both Houses of Parliament, simultaneous translation is provided for members who wish to speak in any official language of the country.

In January this year, an official review showed that use of regional languages in the proceedings of Rajya Sabha has increased manifold in 2018-2020. While Hindi remained the most popular language for lawmakers, Telugu, Urdu, Tamil and Sanskrit were ranked second, third, fourth, and fifth respectively.

The Upper House witnessed the use of Dogri, Kashmiri, Konkani and Santhali for the first time in 2020 while both Houses heard speeches in Assamese, Bodo, Gujarati, Maithili, Manipuri and Nepali after a long gap.

While Rajya Sabha chairman Venkaiah Naidu has been a vocal supporter of the use of mother tongue in Rajya Sabha and elsewhere, Lok Sabha Speaker Om Birla, on Thursday, spoke of how he convinced Bisoyi, who couldn’t complete her matriculation course, to speak in the House.

“This is the democracy of India, where there are people like Prasima ji, I specially wanted her to speak today. She told me that she doesn’t know Hindi or English and can speak only in Odiya,” Birla told the House.

January 16 to be marked as Startup Day, says PM Modi