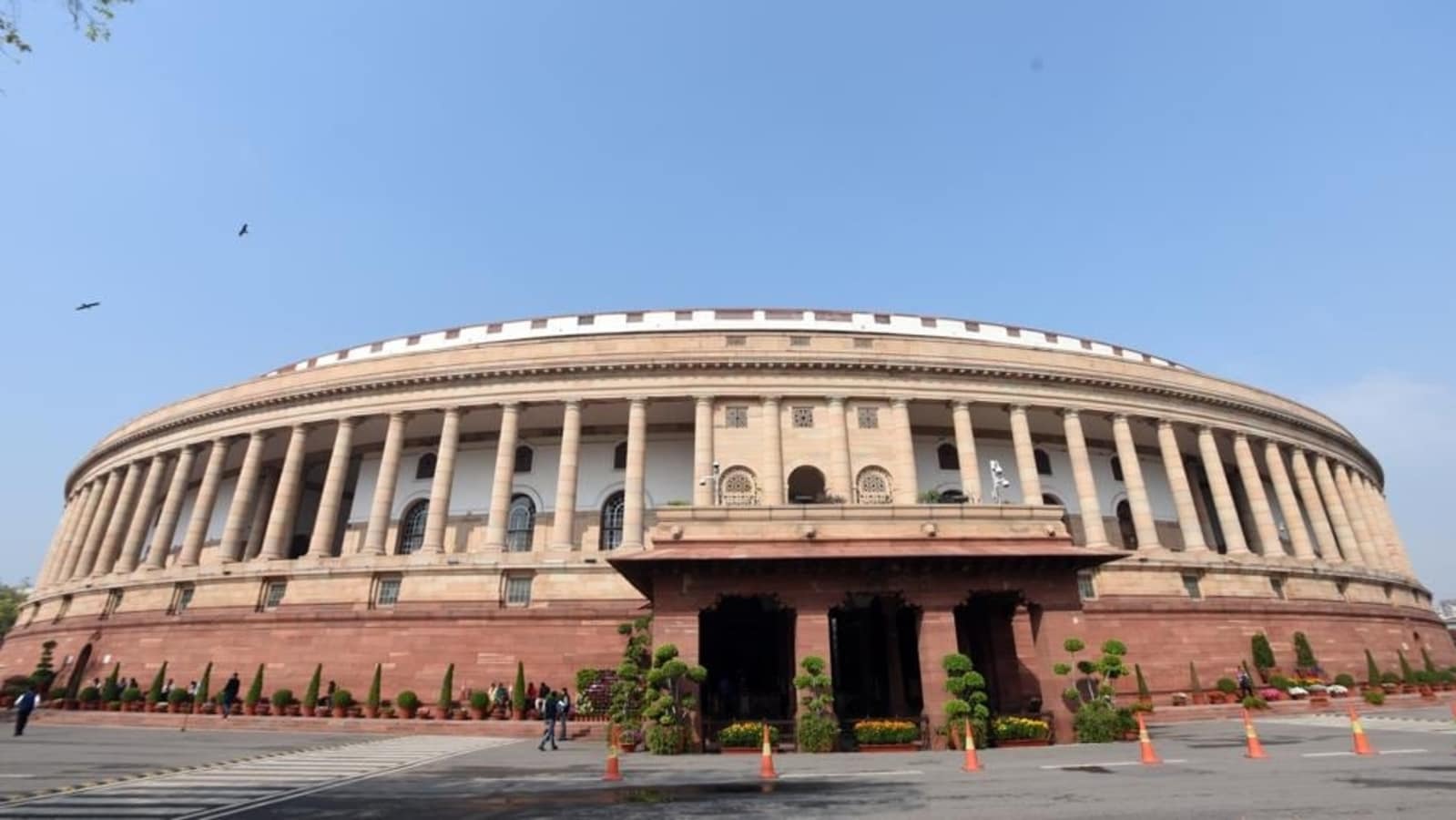 On the first day, the Lok Sabha is expected to take up the bill to repeal the three central farm laws which triggered nationwide protests. The Farm Law Repeal Bill was cleared by the Union Cabinet last week. It is likely to be tabled in the Rajya Sabha on the same day after its passage in the lower house of Parliament.

The farmers too will be watching the proceedings closely. After Prime Minister’s announcement that the three laws will be repealed, the cultivators said they don’t believe in his words and would like to see the bills actually repealed. They have also raised fresh demands on Minimum Support Price (MSP) in a bid to end their protest, which has been going on since November last year.

The government called an all-party meeting on Sunday during to urge to the opposition parties to let the two houses of Parliament function smoothly. Apart from the Farm Laws Repeal Bill, the central government is also expected to bring a bill on cryptocurrency to lay the foundation for Reserve Bank of India’s (RBI’s) digital currency.

The government has said that it is ready to discuss on the floor of the House any issue as permitted under the rules of procedure. At the meeting of the Bharatiya Janata Party’s (BJP’s) parliamentary executive committee meeting, the leaders discussed strategy for the winter session. A leader later said that the opposition doesn’t have any major issue to pillory the government, now that the Centre has agreed to repeal the farm laws.

The party stressed on higher attendance of its Members of Parliament (MPs) and asked them to come prepared to take on the opposition. A meeting of all the constituents of the BJP-led National Democratic Alliance (NDA) was also held where the allies stressed on the need for better coordination among all partners.

The leaders of the opposition parties are looking forward to the Farm Law Repeal Bill debate to corner the government over farm issues and also demand a law to guarantee the MSP for agricultural produce.

At the all-party meeting on Sunday, they also pushed for discussions on price rise, unemployment and the use of Pegasus spyware. Some also asked for discussions on enhanced jurisdiction of the Border Security Force (BSF) in certain states. Trinamool Congress (TMC) leaders Sudip Bandopadhyay and Derek O’Brien raised the issue of disinvestment of profitable public sector units.

The TMC, the YSR Congress and the DMK were among the parties that suggested that the women’s reservation bill be brought for discussion in the session starting from Monday.

A total of 31 parties attended the meeting called by the government before the start of the winter session. The session will begin on Monday and conclude on December 23.

What the farmers plan to do

As many as 32 farmers’ organisations from Punjab are expected to meet on Monday at the Singhu border to take a call on their future course of action.

“If the government accepts our demands, we will go back to our homes. After that, we will not protest or canvas against the BJP in the upcoming assembly elections,” said Bharatiya Kisan Union (Dakaunda) leader Buta Singh Burjgill.

The farmers’ key demands include amending the Electricity Act, revocation of FIRs registered against protesters during the agitation, and strict action against the Union minister of state for home affairs Ajay Mishra, whose son has been arrested in connection with the violence in Lakhimpur Kheri in Uttar Pradesh on October 3.

Hardik Patel to join BJP? This is what ex-Congress leader said

‘BJP-mukt government’ will give farmers free electricity in 2024: Telangana CM...

‘Off the cuff remark’: Karnataka Congress MLA apologises for ‘when rape...

Bommai urges MEA to bring back students safely from Ukraine

Have definitive leads on motive behind Nettaru’s murder: Cops