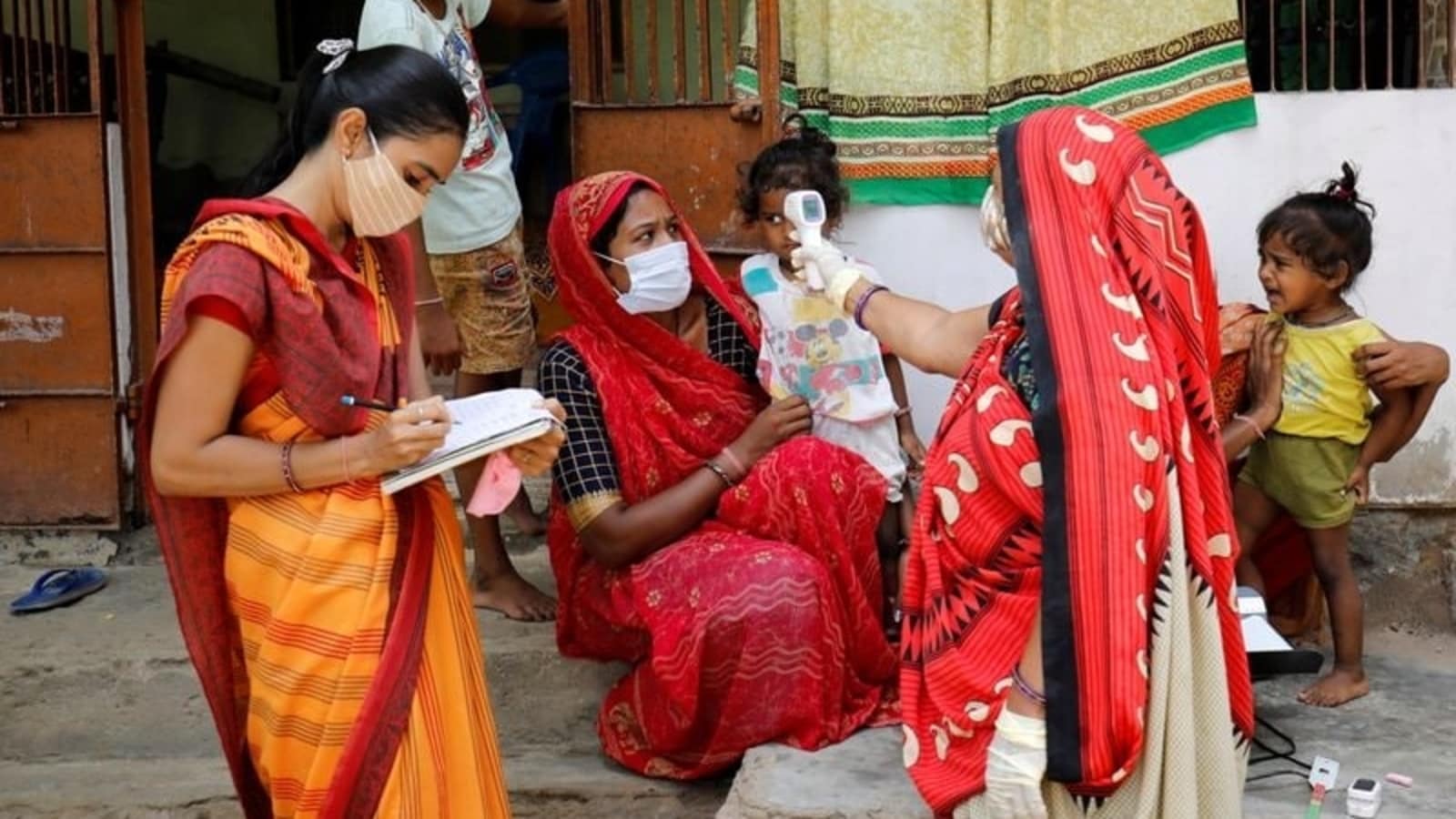 India’s daily Covid-19 tally saw a slight rise on Thursday as the number of infections rose to 13,091. It was 14.17% higher than Wednesday when the country recorded 11,466 cases in a span of 24 hours, according to the data published on the Union health ministry’s website. The cumulative number of total infections has now reached 3,44,01,670, the health ministry figures showed.

The number of related daily fatalities saw a slight dip as 340 people succumbed to the viral disease in the last 24 hours. The death toll now stands at 462,189. The count of active Covid-19 cases in India saw a fall and now stands at 138,556, the lowest in the last 266 days, the health ministry further said. Currently, the active cases constitute 0.40 per cent of the country’s total positive cases. It is the lowest since March 2020.

As many as 13,878 people were cured of the infection in the last 24 hours and the total number of recoveries since the beginning of the pandemic now stands to 3,37,87,047. Consequently, India’s recovery rate stands at 98.25%.

On the vaccination front, the total number of doses administered till Wednesday evening has reached above 110 crore (1,10,23,34,225), the ministry also informed.

My India, my Pakistan

Factbox: The crypto crash hit these companies the hardest