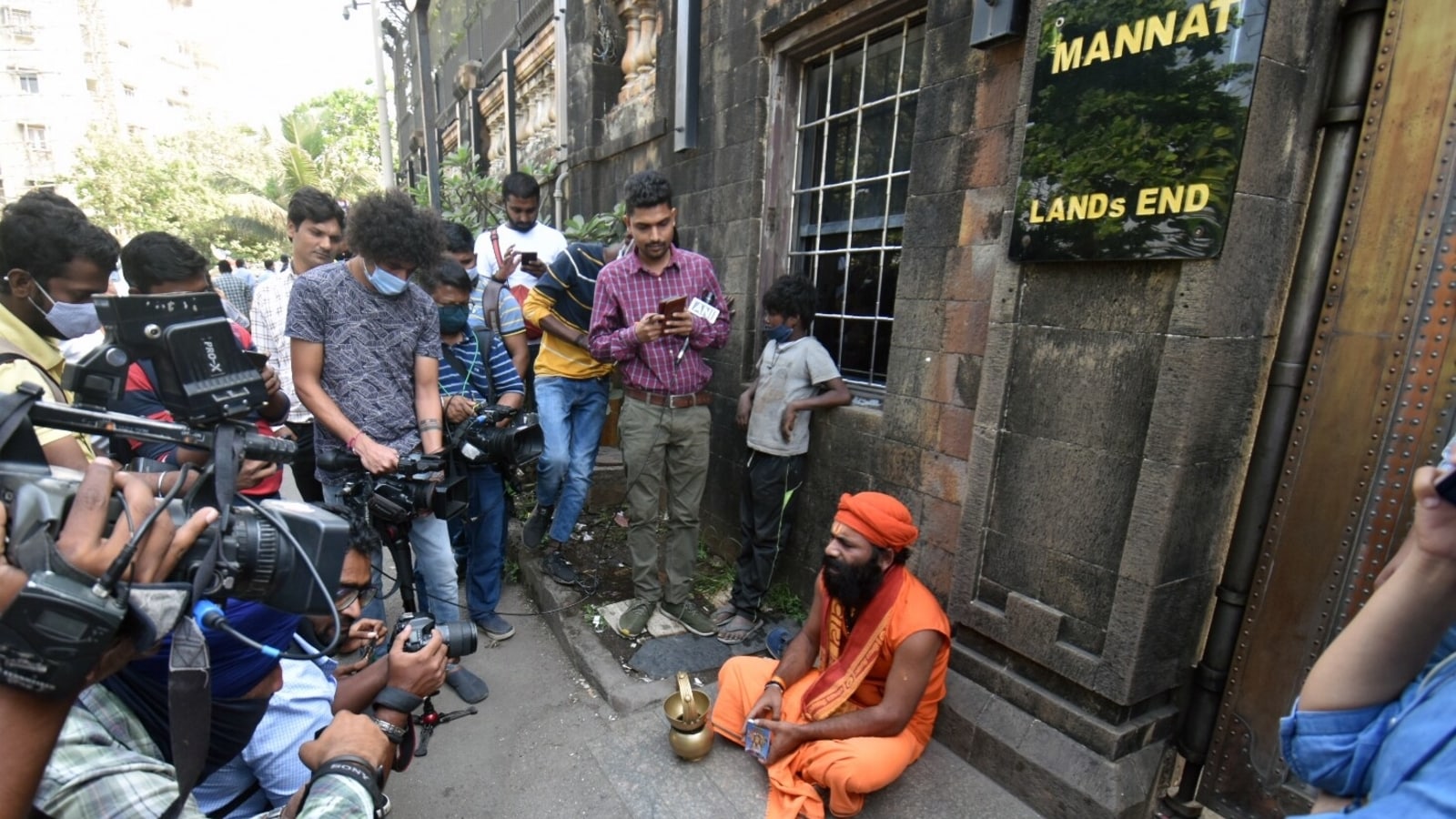 Shah Rukh Khan’s son Aryan Khan was released from the Arthur Road jail on Saturday, two days after he was granted bail in connection with the drugs-on-cruise case. Narcotics Control Bureau Mumbai zone chief Sameer Wankhede is an investigating officer of the case. The NCB team raided the cruise party on October 2 and detained around 14 people. Eight of them, including Aryan Khan, were arrested. Based on the information revealed by the arrested during the interrogation, the NCB conducted several raids in October and the number of arrested in the case reached 20. The case took a controversial turn after Sammer Wankhede was accused of several irregularities and charges like extortion etc.

Where the drugs-on-cruise case stands now:

Achit Kumar: Achit Kumar was not present on the cruise but was arrested based on what Aryan Khan and Arbaaz Merchant told the NCB. Both of them named Achit Kumar as their ‘drug dealer’. The agency found 2.6 gram of ganja from him. He has also got bail.

Manish Rajgaria and Avin Sahu: They were present on the cruise and were not found with drugs. They got bail on October 26.

All of them got bail on Saturday. Among these people, Gopal Anand, Samir Sehgal, Manav Singhal and Bhaskar Arora are allegedly the organisers of the cruise party.

Gomit Chopra is a makeup artist and Nupur Satija is a Delhi resident. They were found with MDMA pills, the agency had claimed.

Ishmeet Singh Chadha is a Delhi resident who was found with drugs and Shreyas Nair was accused by the NCB as a drug peddler.

How many people are still in jail

What’s next in the investigation?

The agency alleged that it found links to an international drug network. It had also claimed that drug dealing has been done in the darknet and through bitcoins. As the case stands today, the agency is interrogating more people in connection with the case. Aryan, Arbaaz and Munmun will have to be present at the NCB office as and when required according to the development of the investigation. Sameer Wankhede remains the investigating officer of the case.

Clashes break out between two communities at Jahangirpuri, Delhi Police up...

Why sports management in India needs to include former players