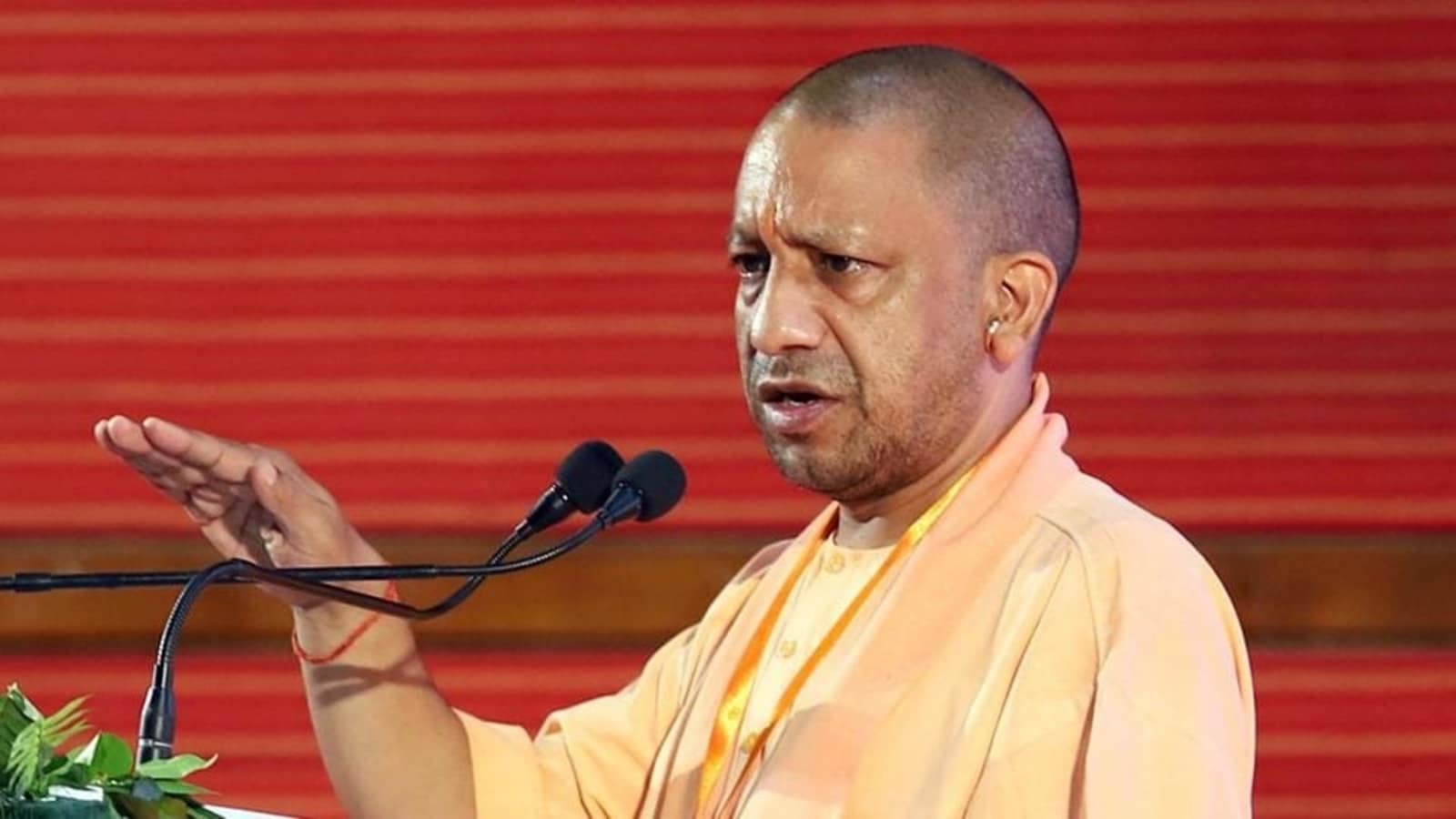 Uttar Pradesh chief minister Yogi Adityanath will be in western Uttar Pradesh for a week. He will inaugurate development projects worth ₹411 crore during the visit.

Uttar Pradesh chief minister Yogi Adityanath will begin a week-long visit to western part of the state from Monday, according to Hindustan Times’ sister publication Livehindustan. He will go to Meerut and nearby areas during his visit. The trip assumes significance in the wake of assembly elections next year.

According to official itinerary, as reported by Livehindustan, Adityanath will reach Kairana on Monday where he will inaugurate development projects worth ₹411 crore. He will also lay the foundation stone for 83 other projects.

He will address a public meeting in Rampur, the home turf of Samajwadi Party (SP) leader Azam Khan, reported Livehindustan. The chief minister will announce projects worth ₹63.58 crore for the district. These include a cow protection centre in Milak and civil work in Saifni.

A fire brigade office and warehouse in Bilaspur, technical institute ITI in Shahbad and a women’s hostel in police lines are other projects that Adityanath will inaugurate in the district, reported Livehindustan.

Vraj Raj Utsav is a joint venture of UP Vraj Tirth Vikas Parishad, a body under the department of tourism UP government, and the district administration.

On November 11, Adityanath will go to Meerut where he will honour 17 paralympians from across the country and six from Uttar Pradesh. He will then go to Hapur on November 15.

‘All temples demolished by Mughals should be reclaimed legally’