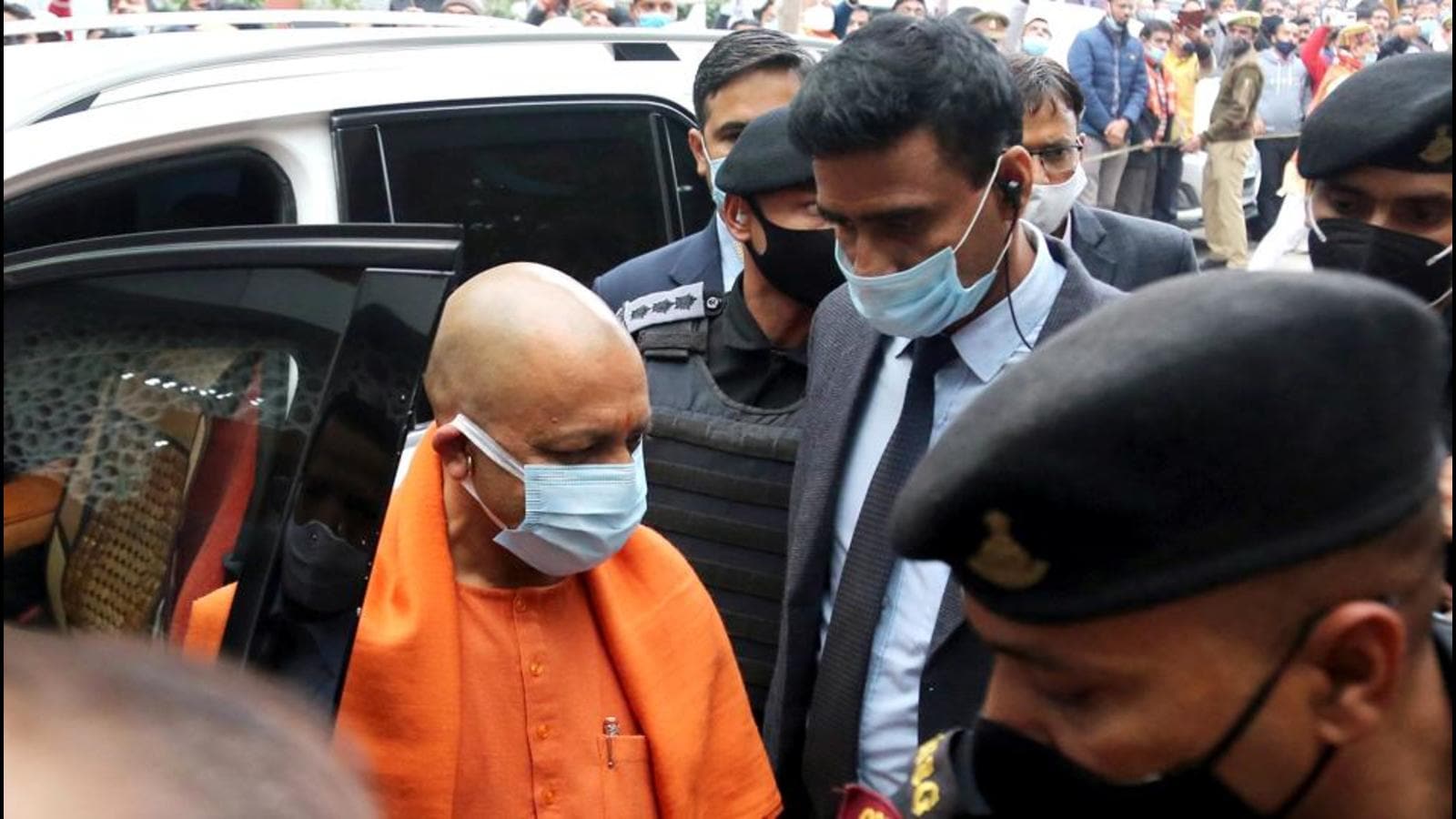 Lucknow: A comment by Uttar Pradesh chief minister Yogi Adityanath sparked a political row in Uttar Pradesh with his political opponents alleging that the Bharatiya Janata Party (BJP) leader is inflaming communal passions ahead of assembly elections next month.

The controversy began after Adityanath spoke at a conclave organised by Doordarshan on Saturday. “It will be an 80% versus 20% in UP polls and the BJP will retain power,” he said, adding that his party will fight the upcoming elections on the planks of nationalism, good governance, and development.

The statement was made hours before the Election Commission of India (ECI) announced poll dates in five states, including Uttar Pradesh, and automatically enforced the model code of conduct.

The state will go to the polls in seven phases, beginning on February 10 and ending on March 7. The votes will be counted on March 10.

The Opposition said Adityanath was hinting at Muslims, who constitute around 20 per cent of the state’s population. “While he is on his way out, the comment exposes him even further,” said Congress leader Zeeshan Haider.

The Samajwadi Party (SP), which is hoping to dislodge the BJP from power, accused the CM of communalism. “This is what he and the BJP are best at – communalism and hate politics. It’s a clear communal statement, but now all such statements will go unnoticed. Hindu-Muslim or hate politics won’t count this time, people have already made up their minds to oust this government,” said Rajendra Chaudhary, SP’s the national secretary and chief spokesperson.

Around the same time as the CM’s comments, SP chief Akhilesh Yadav had said, “We make an appeal to the Election Commission to watch out for the language and speeches of the BJP leaders.” A day later, Bahujan Samaj Party (BSP) president Mayawati expressed concern over the “increasing” use of religion in politics.

“In the past few years, during the elections, there have been attempts to derive electoral advantage using religion. This impacts the election and the entire country is worried about this,” Mayawati had told reporters.

“Yogi ji is right but I think we would have a share even the remaining 20 per cent too,” said BJP veteran Vinay Katiyar.

Indrani Mukerjea gets bail in Sheena Bora murder case after 6.5...

FCRA nod for ‘bribes’: CBI arrests 14, including MHA staffers, in...

Ranbir Kapoor carries a gift as he escorts Alia Bhatt after...

Explained: The cost and benefit of AAP’s free electricity scheme in...