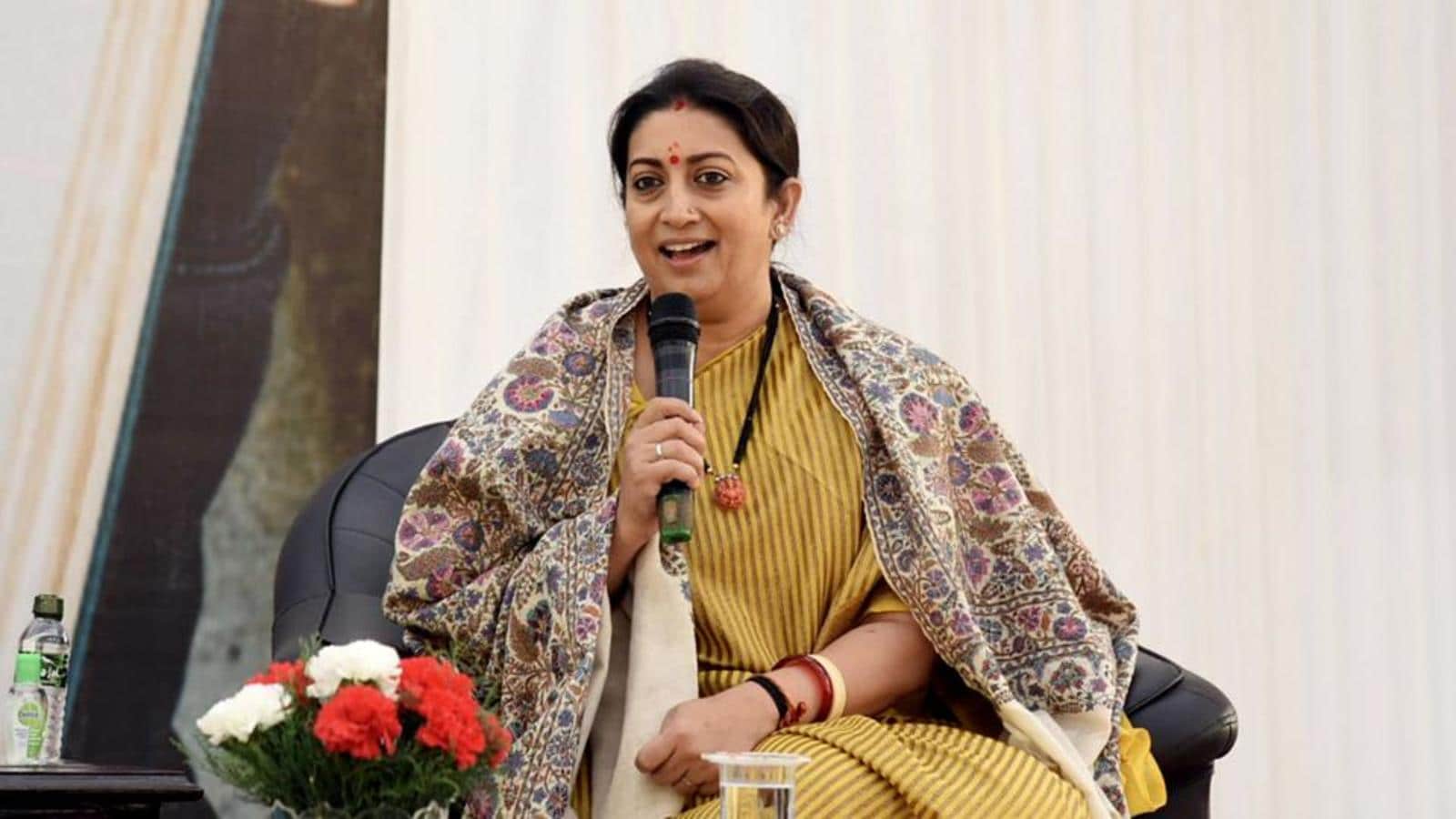 NEW DELHI: Union minister Smriti Irani paid a tribute to India’s soldiers and their families, saying their sacrifices are rarely acknowledged. She was speaking at a literature festival organised by the Army Wives Welfare Association on Friday.

“Today as a civilian, I am here to say sorry that we do not look at you till such time when a challenge comes upon the country. You not only have my apology but my gratitude on behalf of every Indian,” the women and child development minister said.

She made the comments while paying homage to India’s first chief of defence staff (CDS) General Bipin Rawat, his wife Madhulika Raje Singh Rawat and 12 others who were killed in a helicopter crash. Those killed included the only survivor of the crash, Group Captain Varun Singh, who died on Wednesday. The others were instantly killed.

The December 8 Mi-17V5 near Coonoor in Tamil Nadu, which sent shock waves through the Indian military establishment, has been dubbed a devastating setback for the ongoing military reforms and raised questions about succession in the armed forces.

Irani said soldiers and their families are remembered only when the country faces a challenge or when some tragedy strikes.

“We see you only when you step up to take the posthumous honour… We salute you and shower you with petals when a man in uniform comes back home in a box… We, as civilians, presume it’s a given that you’ve chosen to serve the armed forces… For that, you have my apology,” she said.

“While we stood to pay homage to Madhulika ji…when I saw her on the pyre with Gen Rawat…as a civilian, I thought we don’t spare all of you a thought…When I say all of you, it included the wives and children too, till such time a tragedy strikes. You are unacknowledged by us. And for that, you have my apology,” she added.

Air Marshal Manavendra Singh, the senior-most helicopter pilot in the Indian Air Force (IAF) and serving as the Air Officer Commanding-in-Chief of the IAF’s Bengaluru-based Training Command, is probing the CDS chopper crash.

Food delivery agent run over by police constable in Rohini