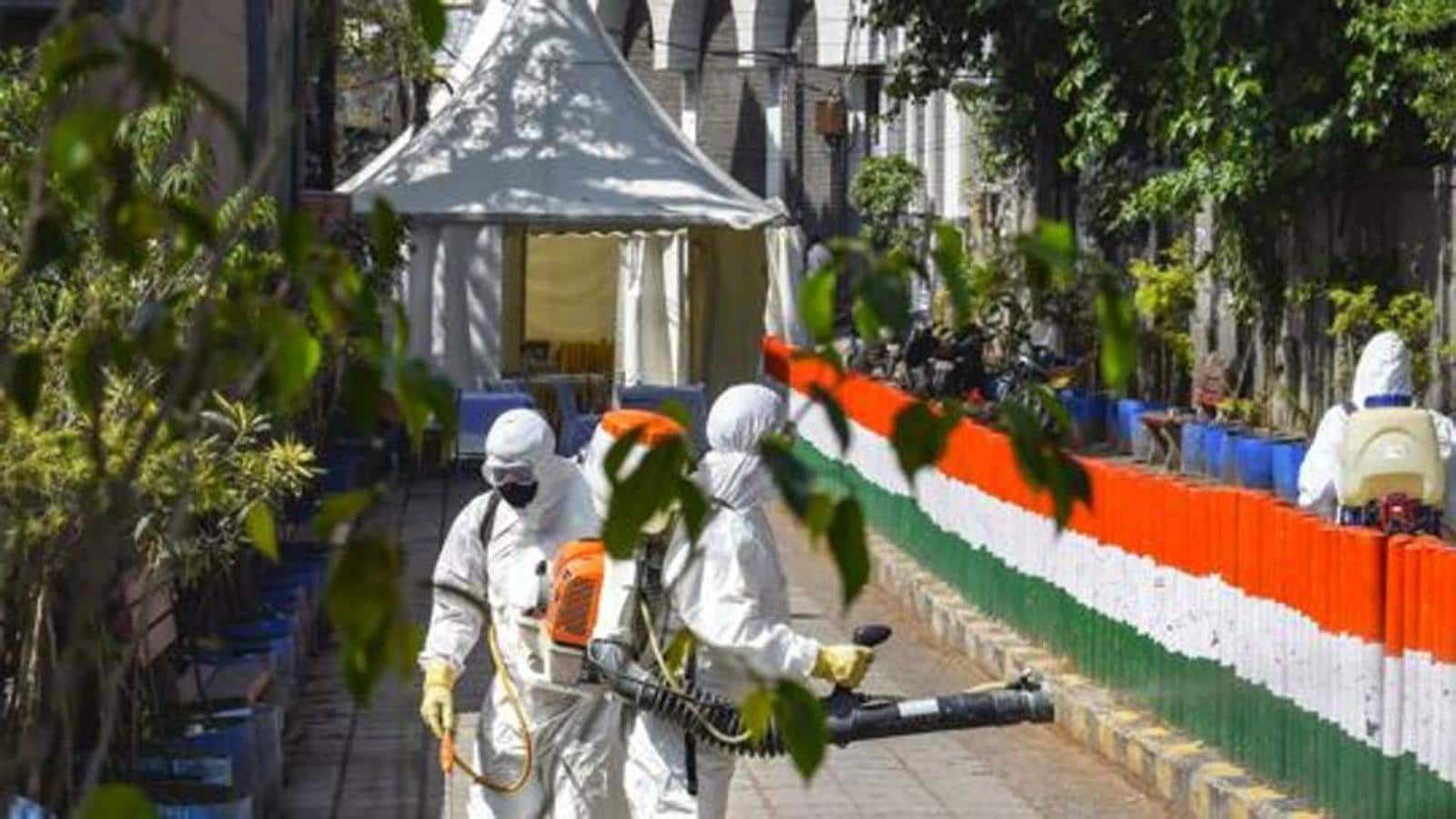 Maridhas was already in a sub-jail in Theni district as a Chennai court on Monday remanded him until December 27 for a case where a private Tamil news channel filed a complaint that he forged an e-mail and claimed it to be sent from the media house.

Days after the Madras high court quashed an FIR against YouTuber M Maridhas for his controversial tweets on the helicopter crash that killed chief of the defence staff Gen Bipin Rawat, Tirunelveli district police on Thursday arrested him in another case registered in April 2020.

Maridhas was already in a sub-jail in Theni district as a Chennai court on Monday remanded him until December 27 for a case where a private Tamil news channel filed a complaint that he forged an e-mail and claimed it to be sent from the media house.

It pertains to a video that Maridhas had uploaded where he allegedly blames Muslims and the Tablighi Jamaat congregation for the spread of Covid-19. After watching the broadcast online, a resident of Tirunelveli’s Melapalayam, Mohamed Kader Meeran, filed a complaint against Maridhas. Police have booked Maridhas under Sections 292 (a), 295 A, and 505 (2) of Indian Penal Code and 67 B (a) of the Information Technology Act, 2000.

Maridhas known to have leaning towards right-wing ideologies has been engulfed in controversies and has the support of the BJP unit in Tamil Nadu which blames the ruling DMK government for such arrests.

The party had welcomed the court quashing the FIR which had sedition charges against Maridhas and party members were seen protesting against his arrest in the case earlier in December.

Tamil Nadu BJP president K Annamalai had reacted that they will continue to fight for all the nationalist voices when it is suppressed. The party even met Tamil Nadu Governor RN Ravi last week to submit a memorandum that there has been “illegal police case against” 22 of BJP IT wing members and “nationalist social media voices in Tamil Nadu on flimsy grounds”.

A day after the tragic crash, Maridhas had tweeted in Tamil that Tamil Nadu under the DMK rule was becoming another Kashmir. A DMK IT-wing member filed a complaint and the Madurai bench of the Madras high court on December 14 quashed the FIR stating that that a ‘Youtuber’ and any social media personality regularly commenting on public affairs would also be entitled to the very same rights which are accorded to journalists and the media under Article 19(1)(a) of the Constitution and that Maridhas is entitled to the constitutionally guaranteed fundamental right to freedom of speech and expression.

Disturbing that ex-top cop of Mumbai Police has no faith in...