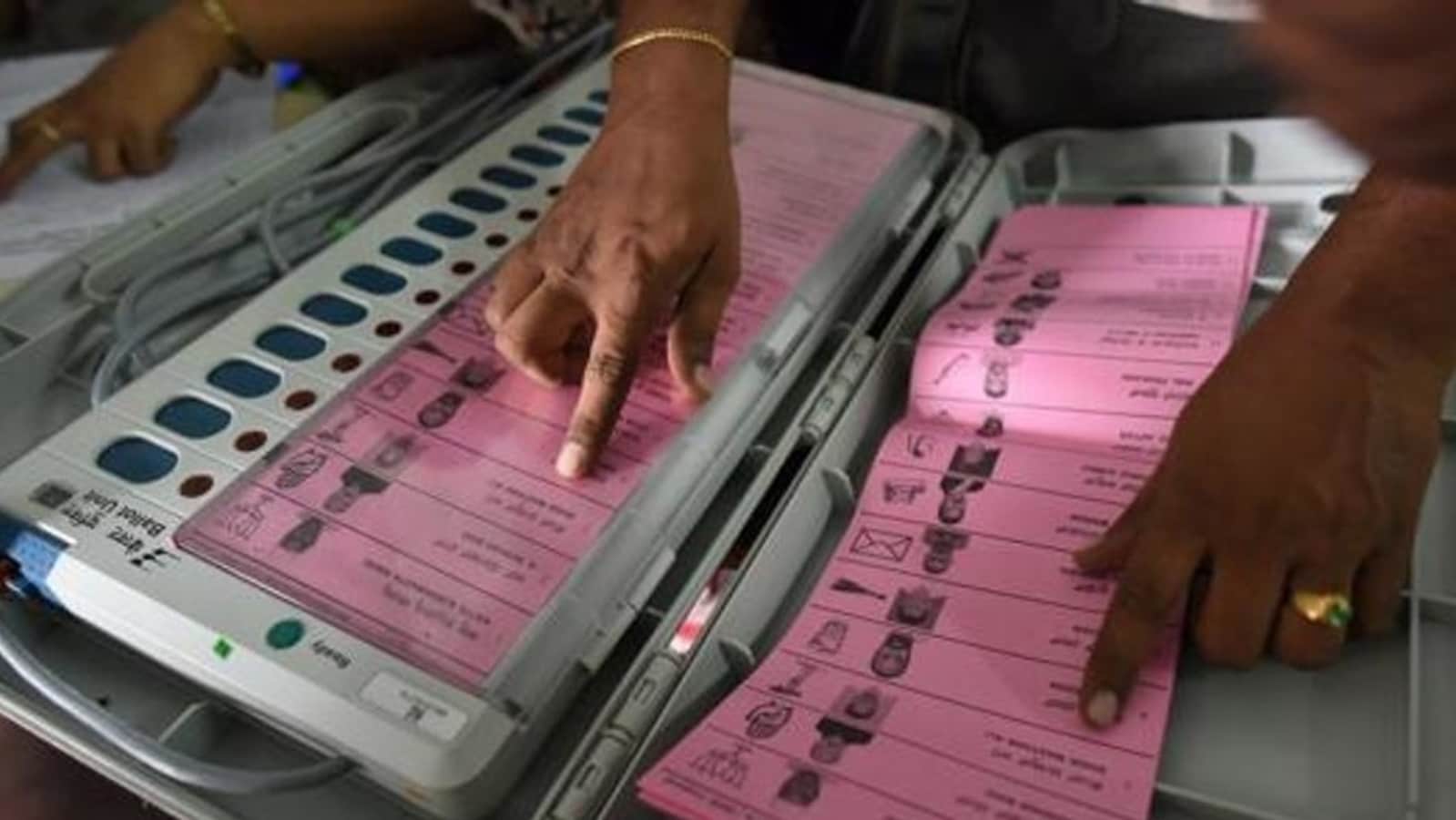 Apart from the ruling YSR Congress Party, the BJP and the Congress fielded their candidates for the by-election necessitated after the death of sitting legislator G Venkata Subbaiah.

However, an official declaration is yet to be made. Sudha is the wife of and sitting YSRC MLA G Venkata Subbaiah, who died after a prolonged illness in March this year.

Fifteen candidates were in the fray for the October 30 by-election to the Badvel (SC) assembly constituency, which saw a triangular contest among the three main political parties in the state.

Apart from the ruling Yuvajana Sramika Rythu Congress Party, the BJP and the Congress fielded their candidates for the by-election necessitated after the death of sitting legislator G Venkata Subbaiah. The main opposition Telugu Desam Party (TDP) opted out of the contest as the YSRC fielded the widow of the deceased legislator for the contest.

Former MLA PM Kamalamma, the Congress nominee, represented the constituency from 2009 to 2014. The BJP fielded youth leader Panathala Suresh for the Badvel contest. Suresh unsuccessfully contested the 2019 election from the Railway Koduru constituency in the Kadapa district.

Soha Ali Khan shares a special trick on how to make...

‘Many coming together for 2024′: Sibal after filing RS papers with...

England’s 20-year old pacer, Issy Wong can be the quickest ever

Jim Carrey was ‘sickened’ when Will Smith got a standing ovation...

At 6.80%, unemployment rate in India lowest in 6 months: Report

Rajasthan: There will be earthquake if Kirodi Lal Meena is harmed,...

UP elections: In Mathura, murmurs of dissent over local issues, farm...