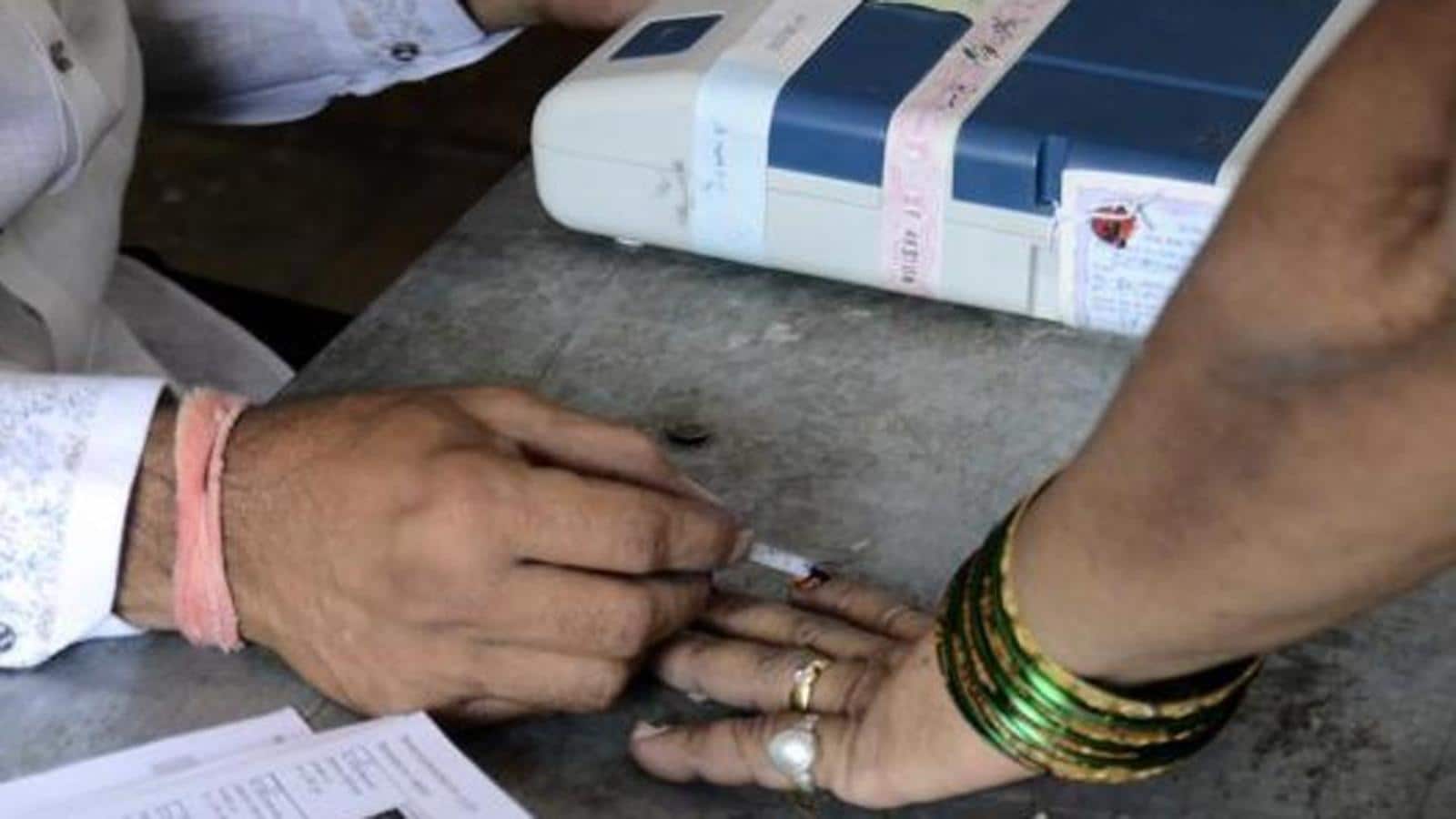 The ruling YSR Congress party in Andhra Pradesh has retained the Badvel assembly seat in the October 30 by-election with a record majority of more than 90,000 votes over near rival Bharatiya Janata Party (BJP), the result of which was announced on Tuesday.

YSRCP candidate Dr Dasari Sudha, a practising doctor, was declared elected with a huge margin of 90,411 votes over Panathala Suresh of the BJP. While Sudha secured 112,072 votes, the BJP candidate polled only 21,661 votes. Congress candidate, former MLA P M Kamalamma, finished a poor third with 6,217 votes. Both the BJP and the Congress lost their deposits.

The by-election was necessitated due to the death of Sudha’s husband and sitting MLA Dr Gunthoti Venkata Subbaiah in March this year.

“I am overwhelmed by the affection shown by the people of Badvel, who blessed me with double the majority my husband had got in the 2019 assembly elections. It reflects the people’s endorsement to the governance of our chief minister YS Jagan Mohan Reddy,” Sudha told reporters after being declared elected by the returning officer.

In the 2019 assembly elections, Sudha’s husband Subbaiah secured a majority of around 45,000 votes over then Telugu Desam Party (TDP) candidate Obulapuram Rajasekhar.

The YSRCP victory was a foregone conclusion as the party has been representing the constituency for the last two terms. Moreover, Kadapa district has been the bastion of Jagan’s family since the days of his father, late Dr Y S Rajasekhar Reddy, former Congress chief minister.

When YSR was alive, Congress dominated Kadapa, and after the bifurcation of Andhra Pradesh, the Congress lost its hold as the party cadre shifted loyalties to the YSRCP. In the last general elections, the YSRCP won all the 10 assembly seats and two Lok Sabha seats in Kadapa.

This time, the TDP opted out of the contest on the grounds of upholding the tradition of not fielding a candidate against the spouse of the deceased MLA in any by-election. So did Jana Sena Party led by popular Tollywood actor Pawan Kalyan.

The BJP and the Congress contested the Badvel by-elections, even though they lacked the strength to take on the YSRCP.

Congress candidate Kamalamma said the polling in Badvel did not take place in a free and fair manner. “The YSRC leaders intimidated the rivals, rigged the elections by bringing voters from neighbouring areas and influenced voters with its money and muscle power,” she alleged.

The BJP leaders could not be reached for comment.

Lateral flow tests can detect Covid from day 3 to day...

Punjab elections: Former IPS officer among 30 fielded by AAP in...