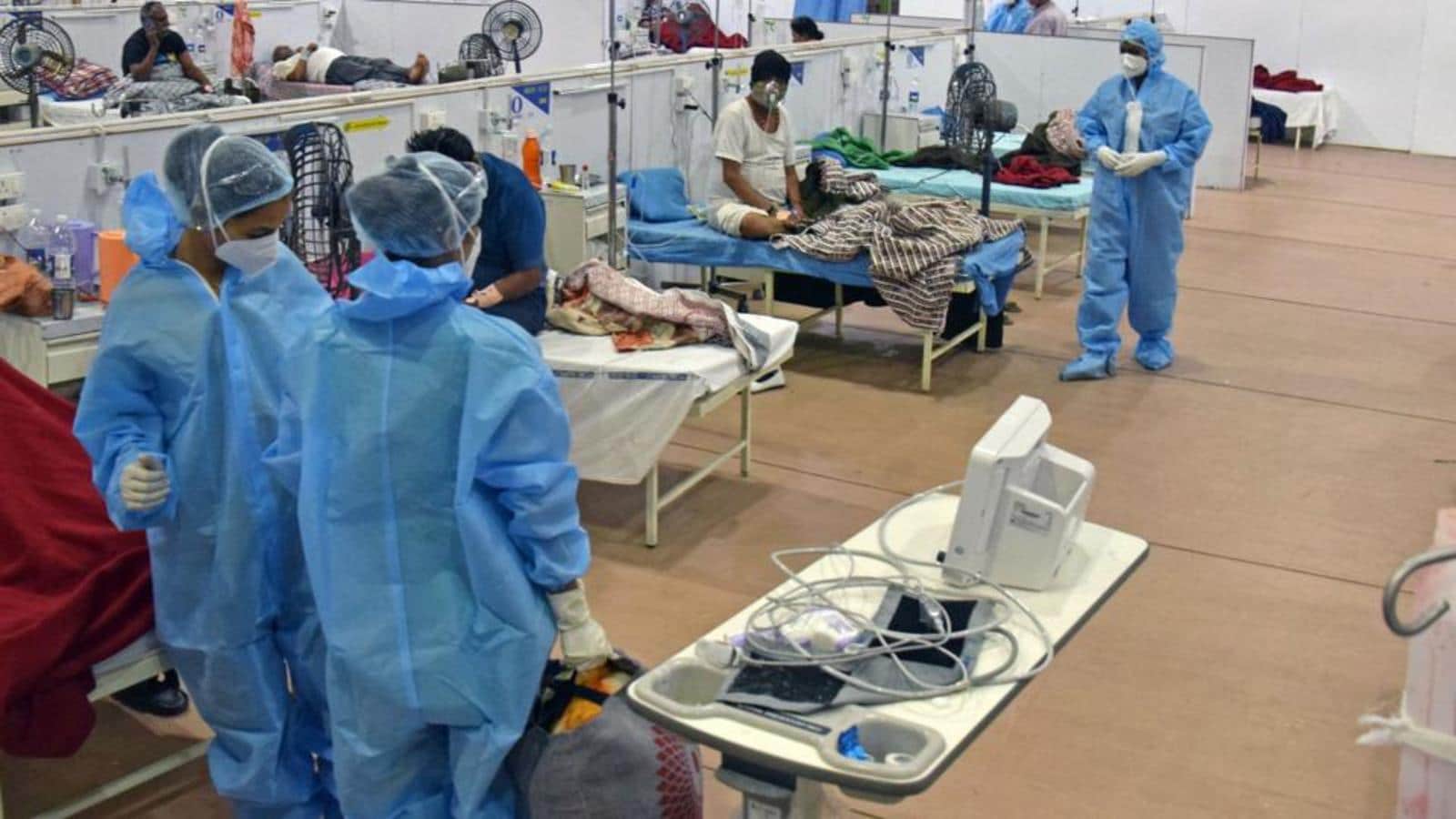 Veterinary college authorities said the infection was found in 13 students living outside the hostel and their samples had been sent to the NIV centre in Alappuzha which later confirmed the presence of the rare virus in the samples.

Thirteen students of a veterinary college in Wayanad in north Kerala tested positive for the rare norovirus, the state health department said on Friday adding the outbreak was being contained locally.

Norovirus is a highly contagious virus which usually spreads through stale food and water. The main symptoms for the disease are diarrohea, vomiting and stomach pain, medical experts said adding that it is a treatable disease.

Veterinary college authorities said the infection was found in 13 students living outside the hostel and their samples had been sent to the NIV centre in Alappuzha which later confirmed the presence of the rare virus in the samples. State health minister Veena George who rushed to the district later chaired a meeting and asked health officials to take strict measures to contain it locally.

“Everything is under control now. We have contained it locally. Some students started showing early symptoms ten days back and later more complained and we sent their samples to the NIV lab in Alappuzha,” said the minister adding that no fresh cases were reported after this.

District health officials said a large-scale chlorination drive is underway and asked people to take fresh food and maintain proper hygiene. There is no cause for any concern but everyone should be cautious, they said asking people to wash their hands frequently to prevent the food-borne disease. Fruits and vegetables should be rinsed thoroughly and red meat and shellfish should be cooked and then consumed, they advised.

The Norovirus infection was detected at a time when Kerala is struggling with mounting Covid-19 cases. For more than six months, the state topped the Covid-19 charts of the country. On Thursday Kerala had reported 7,224 cases and 47 deaths.

Woman who accused Munde of rape held for demanding money from...

RJD likely to get lion’s share in Bihar cabinet

Theaterisation to be top priority for the next CDS