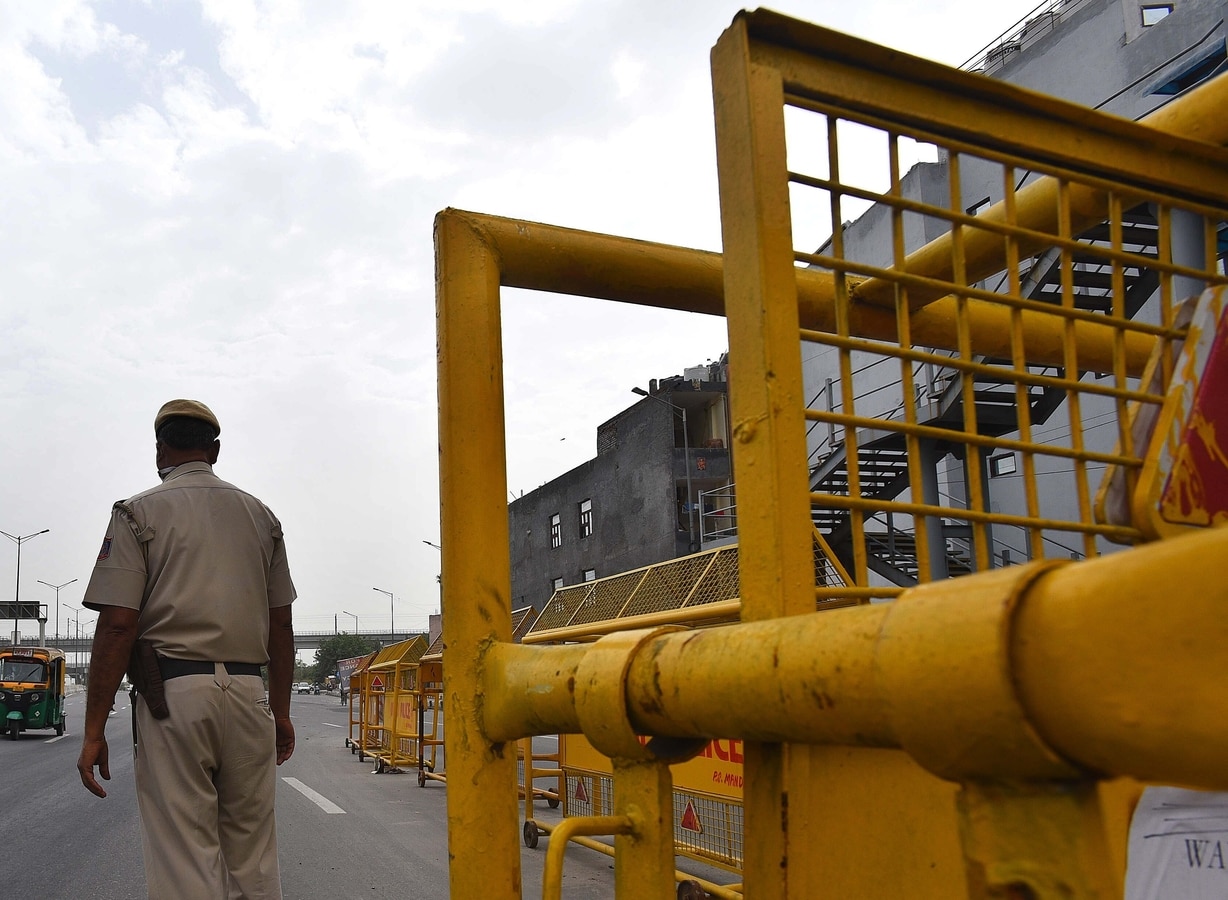 At least seven government officials, including two Uttarakhand Police personnel, were quarantined on Sunday after they were found to be Covid-19 positive, news agency ANI reported. The Uttarakhand government said that all of them have been quarantined.

President Ram Nath Kovind, who is currently in Uttarakhand, earlier attended the first convocation ceremony of the Patanjali University.

A LiveHindustan report, however, said that 19 policemen who were on special duty tested positive for Covid-19. These officials were removed before the arrival of President Kovind. The report also highlighted that earlier 400 policemen of Chamoli, Rudraprayag, Dehradun, Tehri and Pauri were tested before they embarked on their duties as the President visited Parmarth Niketan. The district officials said that the people who came in close contact with the policemen will be quarantined.

President Kovind in his address to graduating students highlighted the importance of Yoga. “People can be seen doing Anulom-Vilom pranayama in the waiting rooms of railway stations and airport lounges today. Yoga belongs to all and is meant for all. It is a system to keep our mind and body healthy,” the President was quoted as saying by news agency PTI.

The government stepped up measures in a bid to curb cases as Omicron poses a fresh threat. The health ministry announced a slew of restrictions earlier on Sunday to curb the threat emanating from the new variant which already has led to nations imposing travel bans.

Venkaiah Naidu’s rise through the ranks

Bihar’s political experiment to meet same fate as that of ‘Chacha-Bhatija’...

Wildfires rage in France and Spain as heatwaves sear Europe